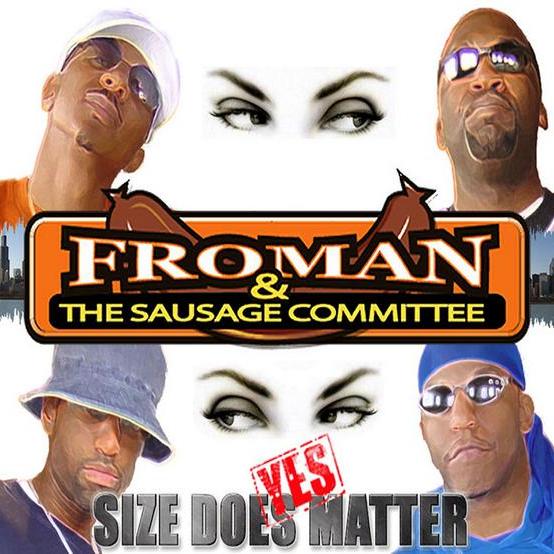 Abe Froman has not received any gifts yet

There's a lot folk can say about hip hop today. It is by turns rough, misogynistic, real, and conscious. Hip-hop reflects the many characteristics of the worldwide body of people who enjoy it. It breathes with their struggles and pain, triumphs and dreams. The one thing not mentioned often in connection with hip-hop is the element of fun. Chicago-based hip-hop group The Sausage Committee is here to change that.


The members of 'The Committee' include Executive Producer and front man Abe Froman, and lyricist/vocalists Frank Jumbo, Sir Loin, Jack Linx, Awon & Sledge “Hamma”. Reminiscent of old school favorite Digital Underground, each committee member brings his own brand of high-spirit and mischievous energy to the stage when opening for some of today's hottest hip-hop artists such as Fat Joe and Jadakiss. The buzz surrounding their highly anticipated first album "Yes...Size Does Matter" is high as a collection of the groups' most popular underground songs is prepped for mainstream audiences. The group has partially completed their debut album, "Yes...Size Does Matter" tentatively slated for a 2008 release. The Committee's sound is a spicy blend of backyard BBQ's, complete with all the beef you can eat, that Magnificent Mile Chicago-style gloss and a hint of sweat from late night, summertime sessions in dimly lit back rooms on your momma's couch. The Committee's comical on-stage antics and hypnotic, hard-driving beats will tear up club dance floors and incite that special kind of laughter that you can only hear when drinks flow and the vibe is live, but peaceful.


A favorite at some of Chicago's hottest performance spots like The Note, Crocodile Lounge, Choices Night Club and numerous other Chicagoland venues, The Committee has also been a presence on the airwaves at college radio stations like WGCI, WHPK, WKKC and WIIT. Some of Chicago's top DJs are strong supporters of the group such as Harold Mac, Jeff Da Illest, Lee Farmer, Phat Mike, DJ World, etc These DJ's swear by the committee and have spun their records in various Chicago nightclubs.


The Committee's brand of slick vocals and funny punch lines has also developed a good female following. In early 2006, fans of the Sausage Committee stated that the group remains the best-kept secret in the music business.


The Sausage Committee has effectively flipped that old mother wit adage 'It's not the size of the boat; it's the motion of the ocean.' With singles like Pole Position and Banger N Mash getting support from some of Chicago's most popular DJ groups like The Soul Selectors and Spin Club, the members of The Sausage Committee will quickly convince listeners that Yes...Size Does Matter!


Our name alone inspires controversy and rightfully so, said Jack Linx. Sex is a beautiful thing.


HERE IT IS... THE OFFICIAL MUSIC VIDEO FOR OUR HOT NEW SINGLE...

CALL YOUR FAVORITE STATION AND TELL'EM...THIS IS DA SHIT 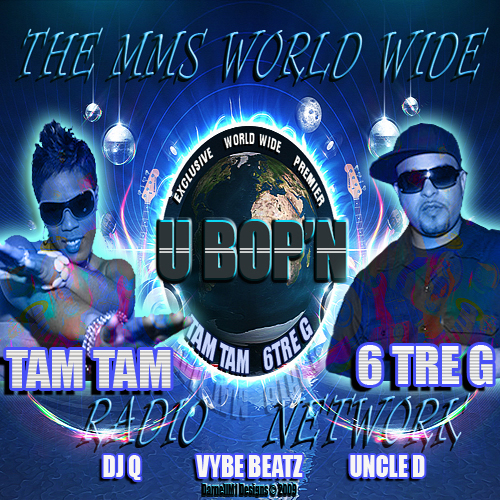