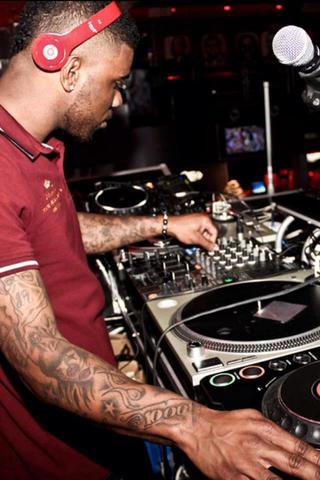 Legendary soul singer Bobby Womack has died, according to his label, XL Recordings. He was 70 years old.

A cause of death is currently unknown. However, in recent years, Womack had been diagnosed with colon cancer and may have suffering in…

The upcoming sequel is estimated to bring in $56.6… 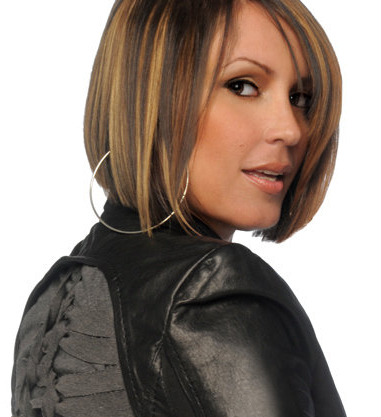 Per MARTINEZ' tweet, "Today I resigned from HOT97. I am grateful to the EMMIS family for my time with the company and the immeasurable way that it has shaped my…

[What Do you Think] Her LAST party: Miriam Burbank was full of life & her UNIQUE funeral reflects that ..

With a case of Busch beer by her side, a menthol cigarette in her hand, and a disco ball flashing overhead — Miriam Burbank attended… 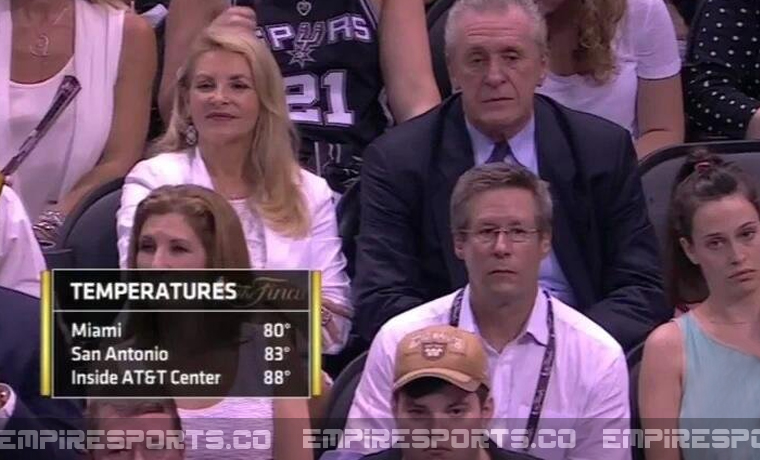 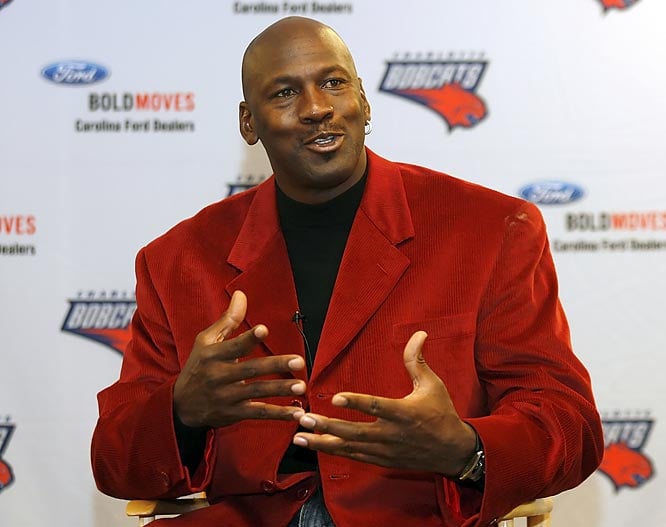 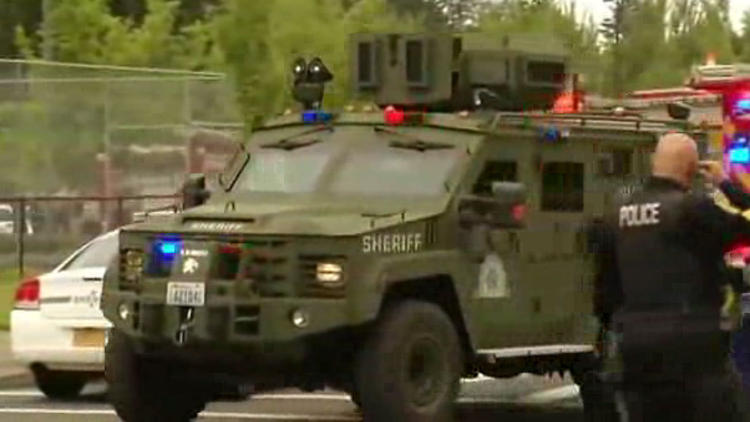 The chief said one student was fatally… 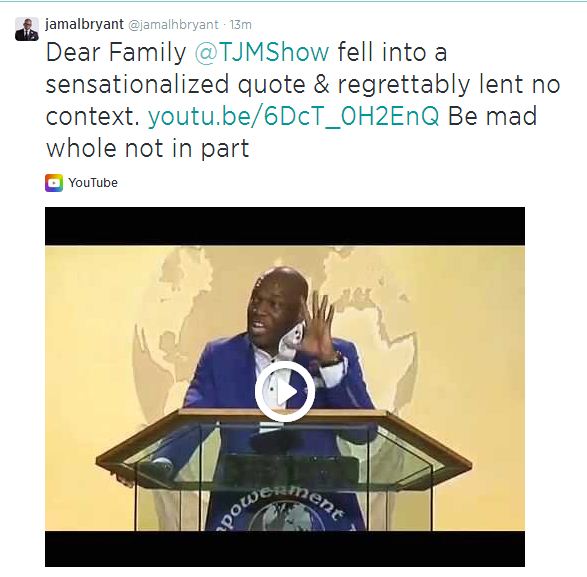 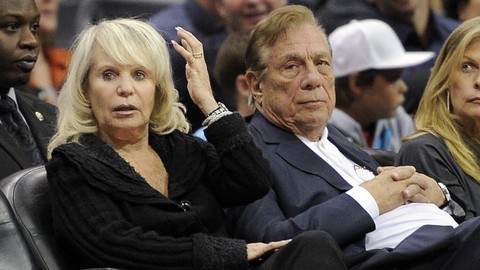 It seems that everyone wanted Los Angeles Clippers owner Donald Sterling to sell the team, after his racist remarks about Magic Johnson and African Americans became public knowledge. The NBA Commissioner, owners, players, Clipper fans, and Sterling’s own family did everything in their power to force him out. Today the news broke that…