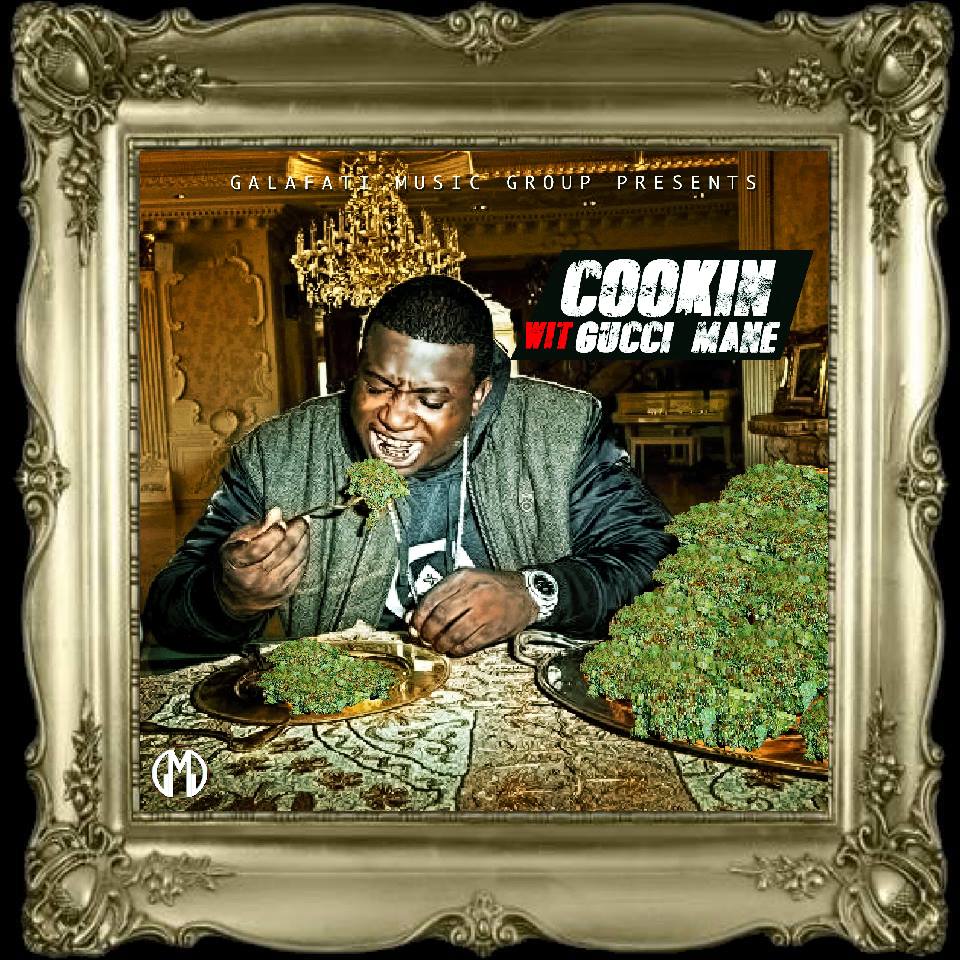 Candice Pillay has recently released a new mixtape in The Mood Kill and it has gotten great reviews thus far.

Having written for Rihanna and Christina Aguilara, Candice is now ready to step into the…

Muzi Mnisi will be unleashing his self-titled independent full-length exclusively via DJBooth on February 23rd. As your first taste of the project, we proudly present the world premiere of "Dungeon", an artist-penned lead single that sees the ATLien crooning about his hustle over a pensive, hip hop-infused beat by Travis “Voski” Harrington.… 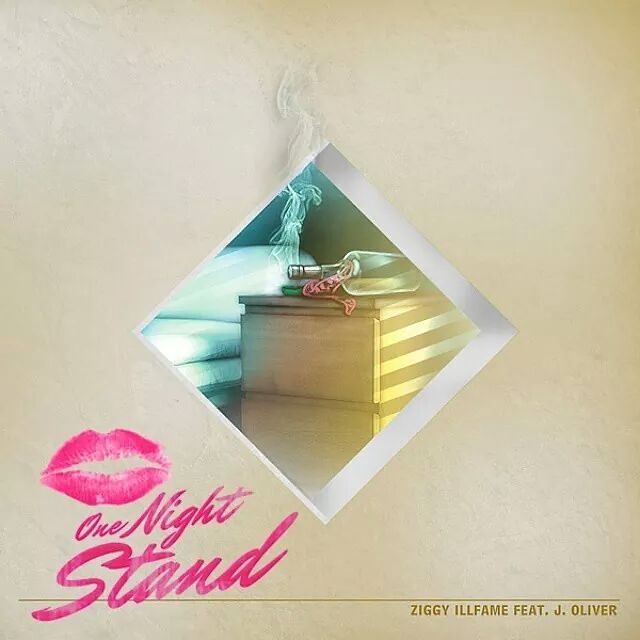 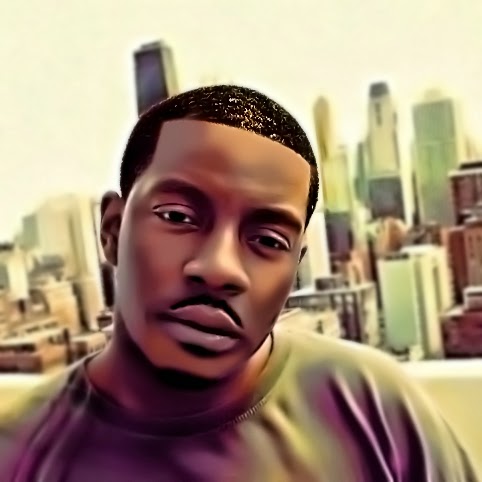 ASAP Yams, co-founder and mastermind behind the ASAP Mob crew, has died at…

Check out new music from GABE - Down Low Urban Network Digital and Amalgamation Magazine are returning to San Diego, Calif., June 4-7, 2015 for its Annual Music-Entertainment Conference, themed “Back to Basics 2.”

This is the only event of its kind on the West Coast. More than 600 people attended the 2014 Music-Entertainment Conference in San Diego and over 70 independent recording acts performed during…