[Mixtape] Smoked Out Radio 41 Hosted by @DJSmokeMixtapes via @PromoMixtapes

TIME TO ROLL ONE & TUNE INTO “SMOKED OUT RADIO” VOL.41 DJ SMOKE GOT PLENTY OF BANGERS FOR YA TO BUMP REAL LOUD WHILE YOU BLOW SUM GOOD LOUD….. 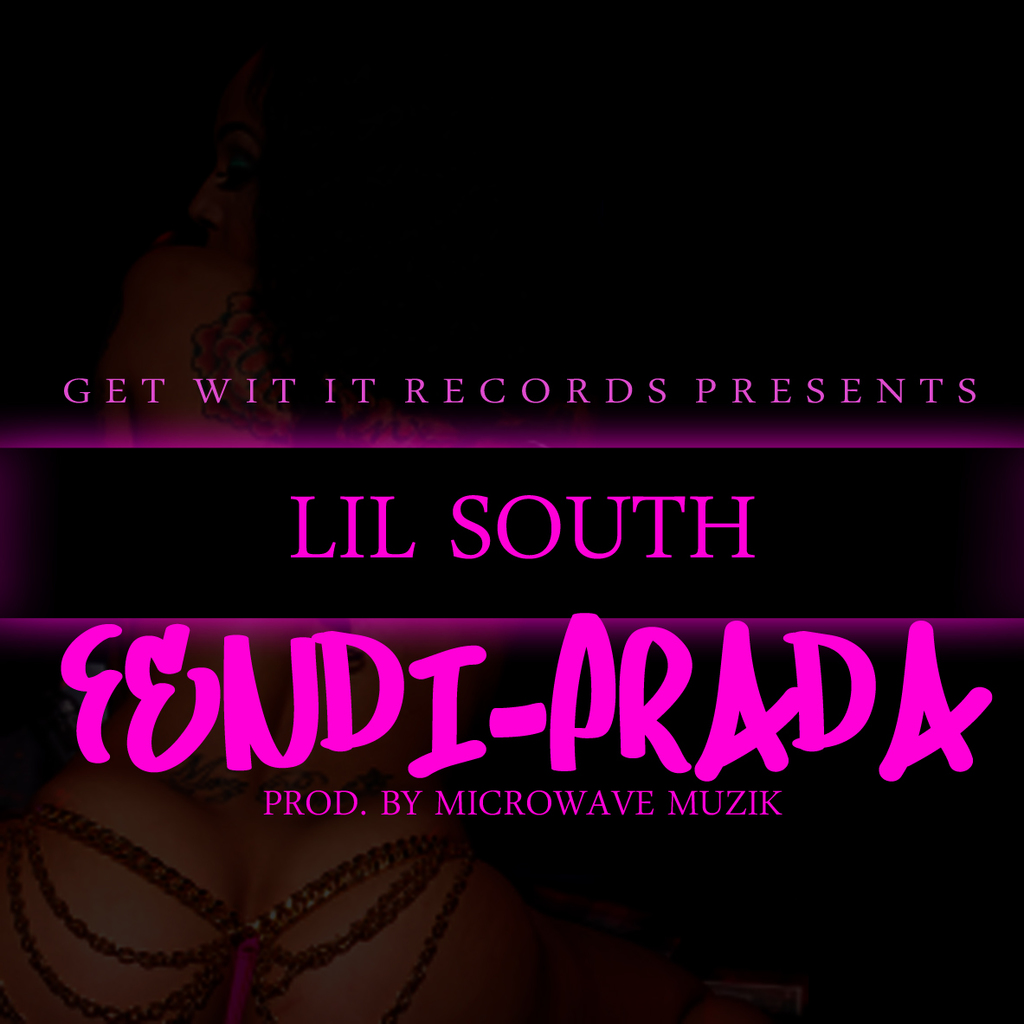 Speakerfoxxx Live on Sway in the Morning [Mix]

Listen: Speakerfoxxx Live on Sway in the Morning 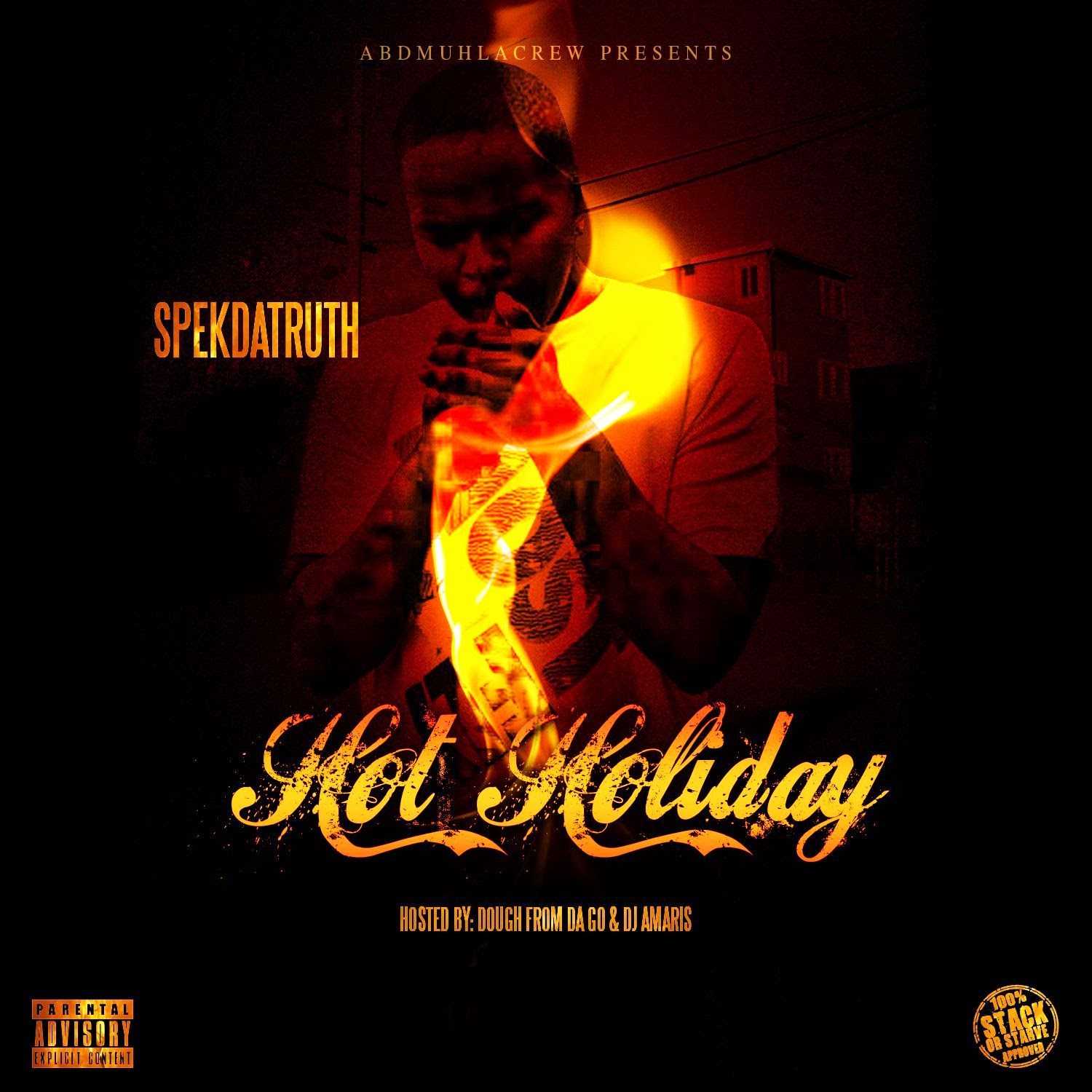 DirtyRo Ft. Jeremih - Turning It Up

Check Out The Single by CCHEESE - MONEY DANCE O "DINO" DOMINO -Dino is the CEO of the independent label MYSTERIOUS ENTERTAINMENT whose tagline is “The Major Indie Label”; a well earned title. Being the great-nephew of the famous Blues singer Fats Domino, Dino has been around music his entire life; so it is no coincidence that he found his way to the music industry. Dino is a multidimensional rapper that is skilled… JUST A LITTLE ABOUT SAMBONEPROMOS

TRYING TO HELP SPREAD THE WORD AND BEAUTY OF MUSIC FROM MY LOCAL #772 AREA AND MORE....I LIKE ANYTHING FROM JAZZ,COUNTRY CLASSIC ROCK TO HIP HOP SO HIT ME UP IF NEED PROMO OR GRAPHICS TOO...sambonepromos@gmail.com
and follow SAMBONEPROMOS ON FACEBOOK,INSTAGRAM,TWITTER,LINKEDIN AND MORE.

new drop by ONELIFE AND JRUGZ FROM THE FORT...#772