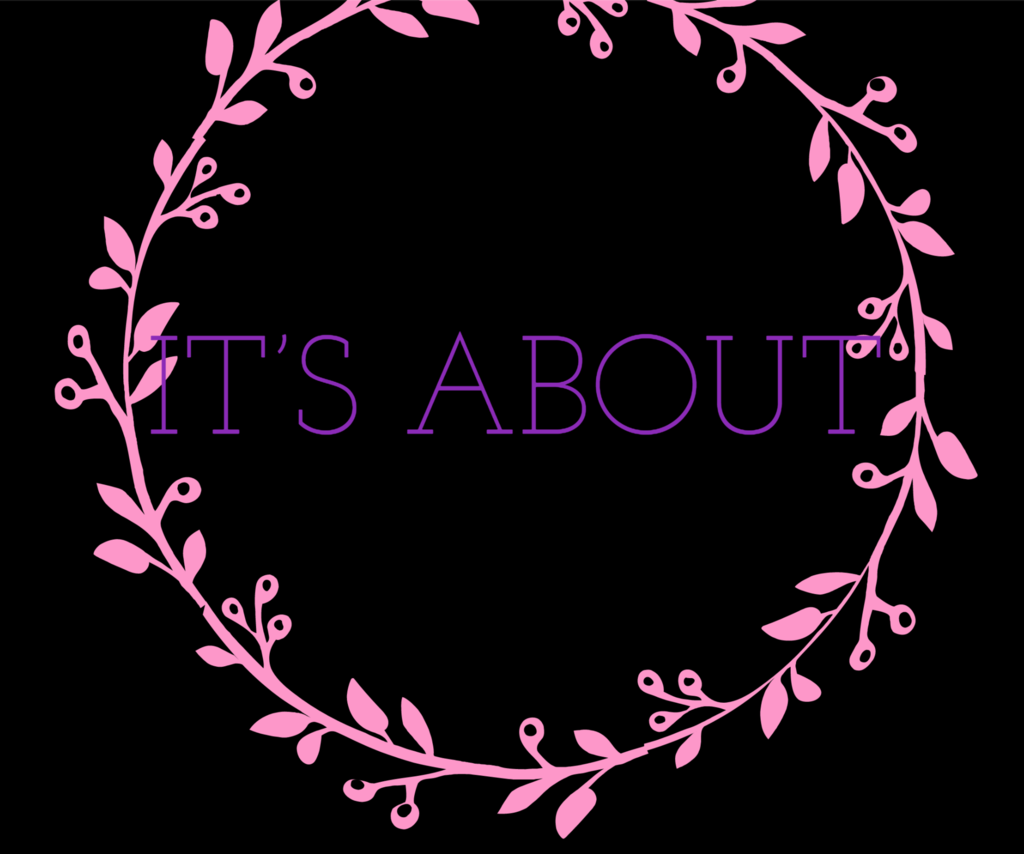 DJ Afterthought comes through the new year with his debut hip hop album Cool Blue Jewels. As in the past, he teamed up with Riff Raff to put together a star…

Nu Jerzey Devil has released the visual for his newest single Take Money.

The video is shot at JerZey's second home...Miami! Take Money was directed by Shula The Don, the same person who captured JerZey tearing through the… Baltimore rapper Lil Freaky returns to the scene with his new single "Billie Jean." As someone who's collaborated with Future in the past, his music feels reminiscent of the Atlanta rapper's Pluto era. Produced by Nard Beatz.… 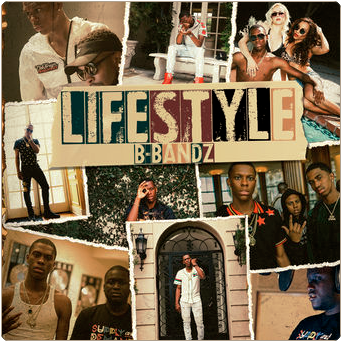 An ode to life after jumping off the porch, B Bandz takes a metaphorical dive into this mixtape. Teaming up with Zoey Dollaz and Bay Swag takes his sound to the next level. With hard adlibs and a solid tracklist, B Bandz let’s you step into his life of money, women, the love of Chicago and the fierce…

The Liberian sensation 2C connects with the boss of the Konvict Kulture, Akon on this Afrobeat tune em up anthem "Mr. Mechanic." The trappin life is always claimed but without a true resume, you can never be certified. This thought comes to life in Fuego Hazes’ new single and visual “Trap Talk”. His lyrics describe coming up in the game, making flips and eventually turning that lifestyle into the way he runs his… 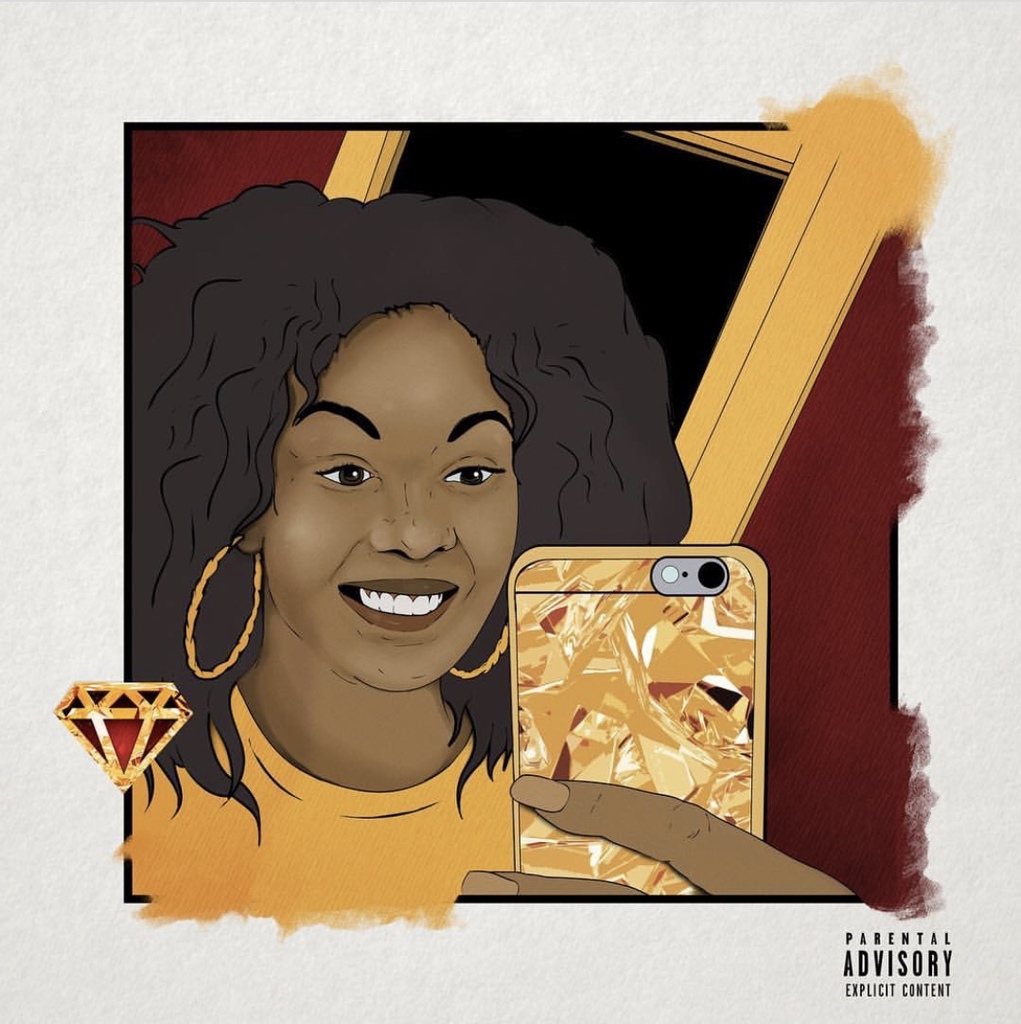 Chicago native G Dot Markee pays tribute to fallen sister with the release of his mixtape “In the Name of Gabby”. While riding the obstacle of rap life vs. trap life, Markee was faced with some of his ultimate challenges. He chose to put those growing pains…

Independent artist & Golden Gate, Florida reputable Gio Baby has returned to the scene to drop off a world premiere titled "Run It Up." The catchy and up tempo track has a repeatable chorus that we're sure you'll catch yourself singing throughout the day as you get to your bag. On "Run It… 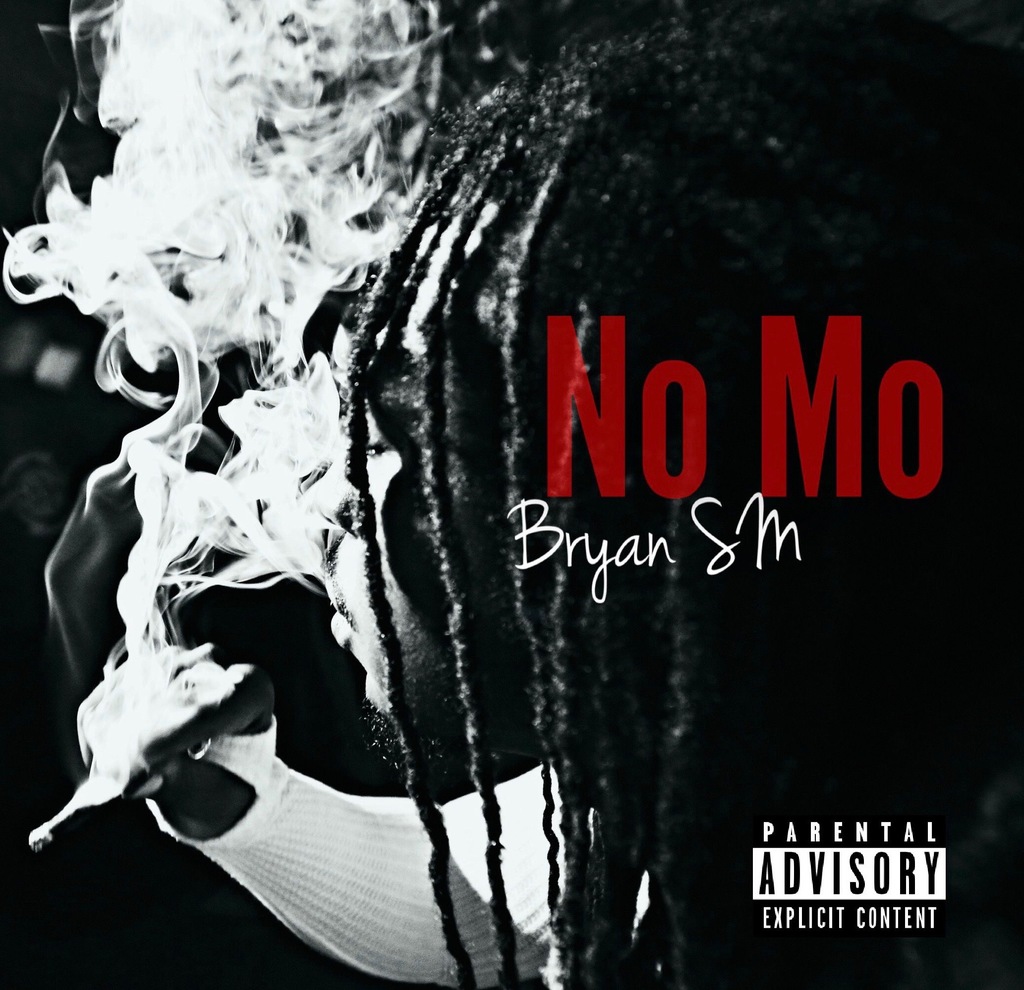 “No Mo” aims to tug at the cool Cali Vibes many Chicagoans love to embrace when creating. This visual is a fresh look into the future for BryanSM. His lyrics and melodic sound place you in the mind of an internal reflection. Choosing the trap life that he once lived and transitioning into mainstream to achieve…

The Geekset Crew discuss their favorite NFL Football games of all time and Vegeta finally getting his time to shin in the latest episode of Dragon Ball Super. They also cover Nostalgic Classic Video Games, The Flash, Black Lightning & More.

Listen Below
Listen to "Episode 11: Royal Blue Haze" on… Continue

Introducing the newest member of The Conglomerate, Prayah. He's come to bless Tory Lanez' popular "Shooters" with bulletproof bars on a remix. Produced by C-Sick.… 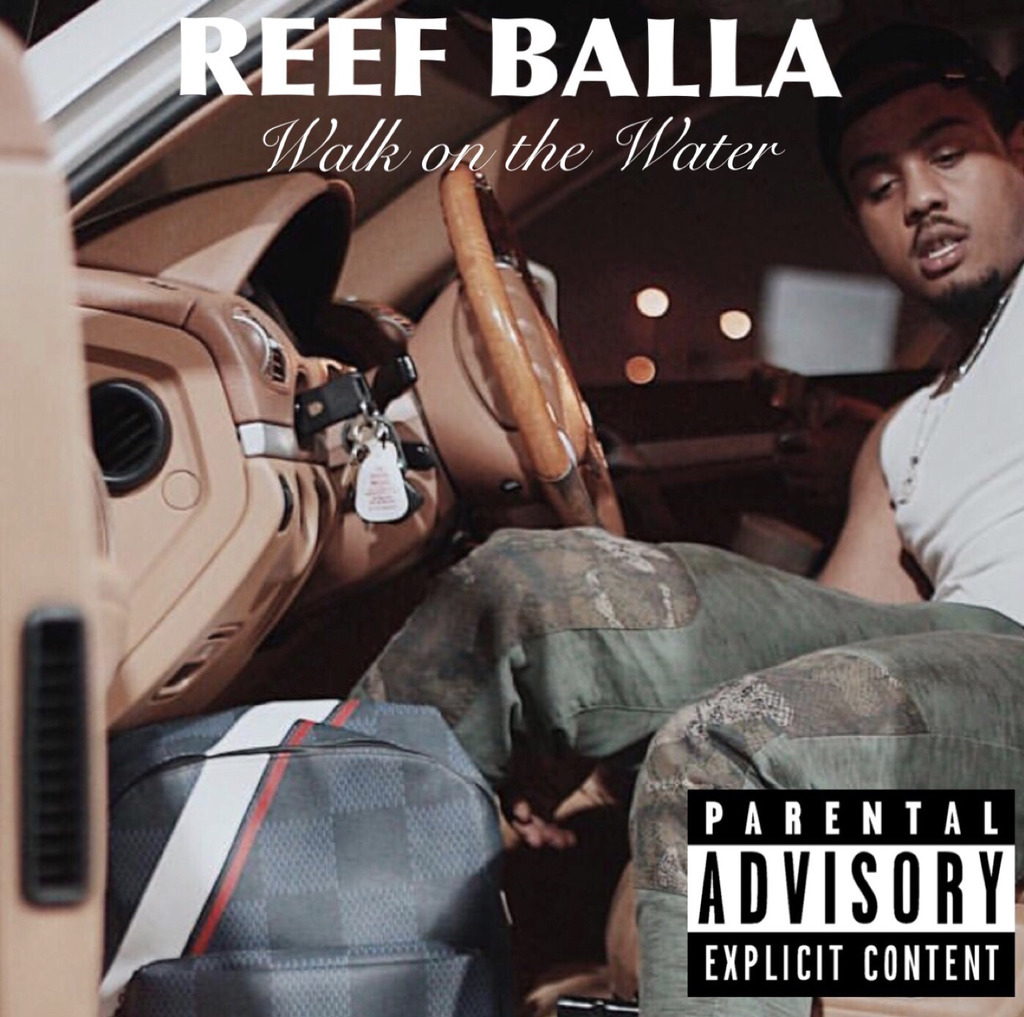 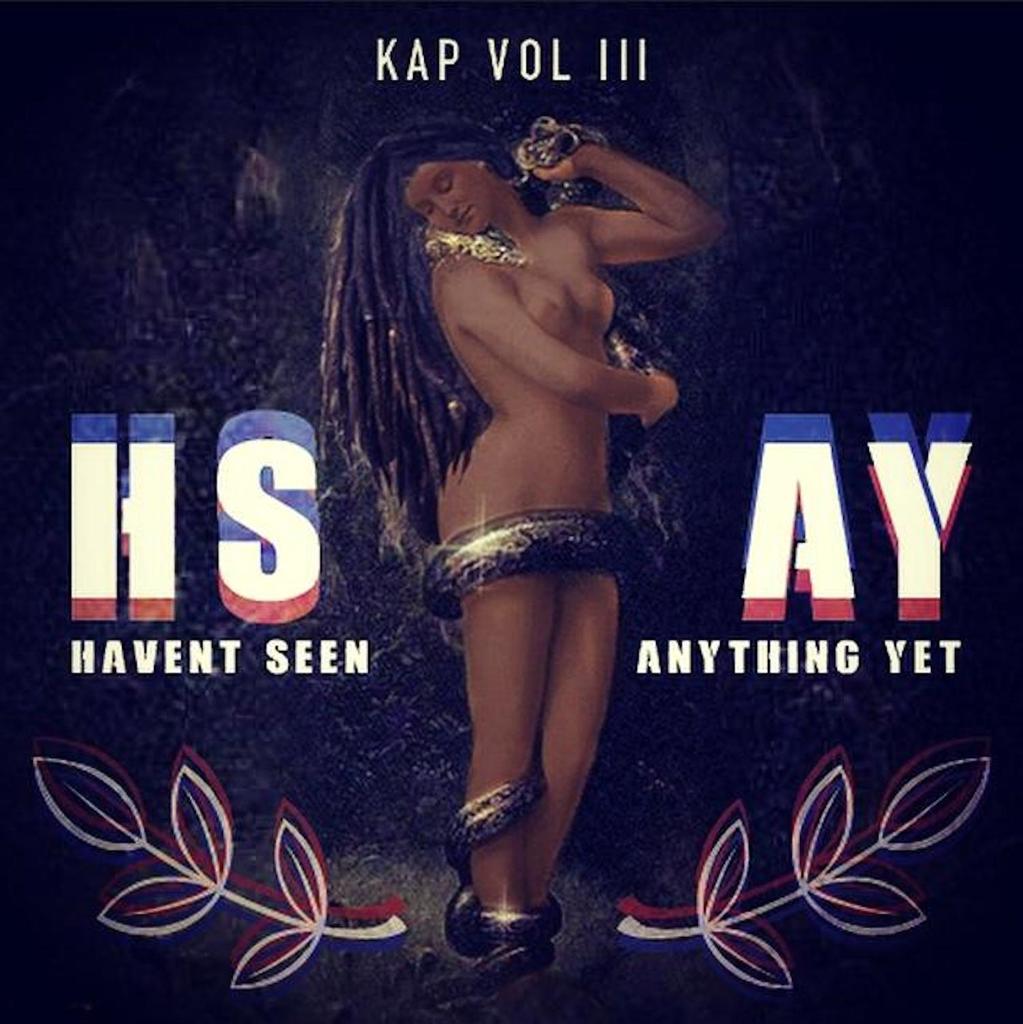