The Canadian DJ is back with another Gritty, Grimey, and downright DIRTY mixtape. When he told me about this tape he said, no talkin about the hoes n bitches...this tape is all about the money. Properly titled "Blood Money" the tape takes you on a crazy trip around the world and it's all about the cash!!!…

ResQ Records needs at least 250 votes to be considered for a Small Business℠ $250,000 grant. Go to http://www.missionsmallbusiness.com/ Search "RESQ" among businesses in Indiana. Voting is just a few clicks. Program ends June 30,…

GM, TUNECORE JUST CHOOSE MY ''SHORTY GOT ME CUFFIN'' TRACK TO BE ON THEIR SUMMER ALBUM/THXX GOD

You have been selected for inclusion in the TuneCore 25 Songs of Summer compilation. I will follow up with details on exact track listing and release date next week.

If you are on twitter, please send along your handle so we can tag you when we promote the album when it is live.

Thank you for being part of the… 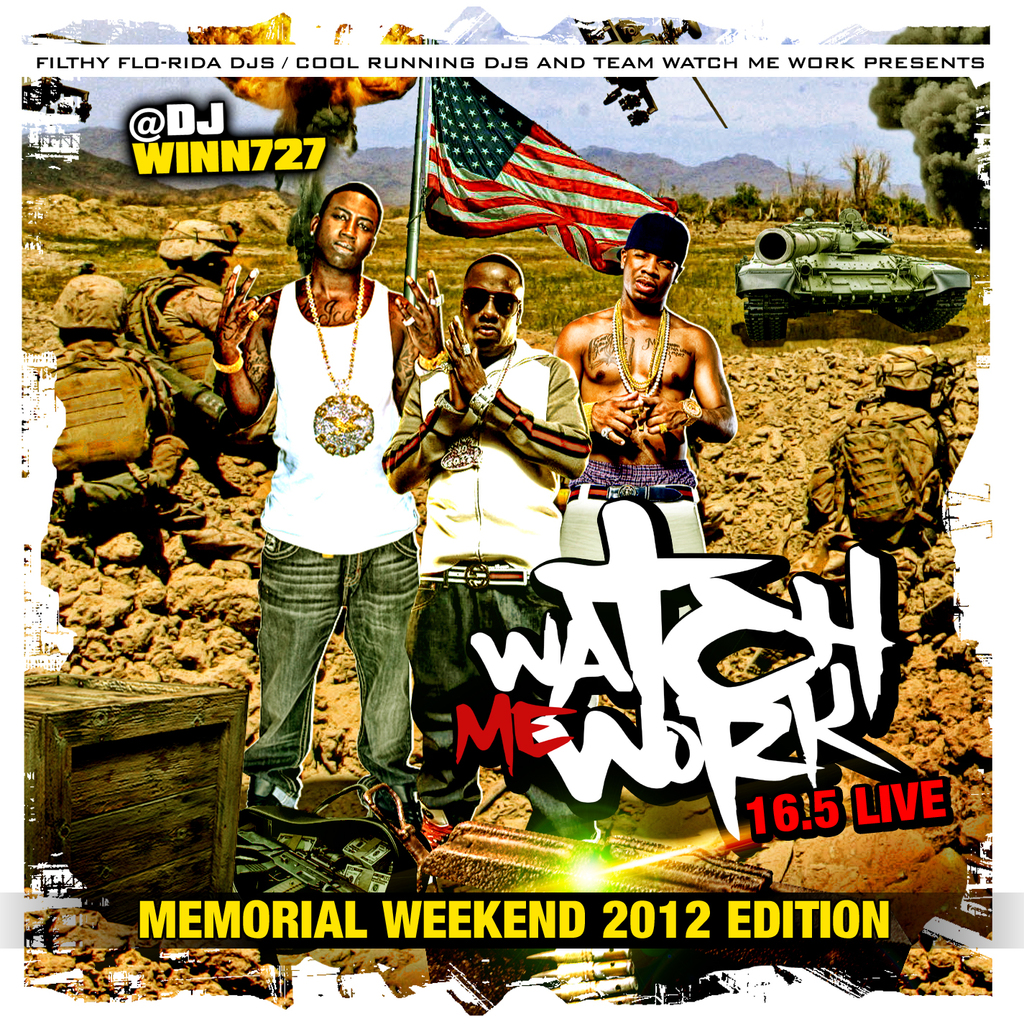 DJ WINN IS ONE OF THOSE UNRELENTING RECORD-BREAKERS. HE HAS BEEN SPINNING IN THE CLUBS, TRAVELING, AND EVERY OTHER THING A WORKAHOLIC DJ DOES. THIS IS THE NEWEST RELEASE FROM HIS EXTENSIVE CATALOG, THE MEMORIAL DAY 2K12 EDITION. CHECK IT OUT, IT MAY HAVE SOME SONGS YOU ARE FAMILIAR WITH, BUT LIKE HE SAYS "WATCH ME WORK"...DOWNLOAD AND PRESS…

Talk Of The Streetz Presents: Not A Game The Sampler Hosted By Dj KUWSH

Talk Of The Streetz Presents:

The Sampler Hosted By Dj KUWSH… 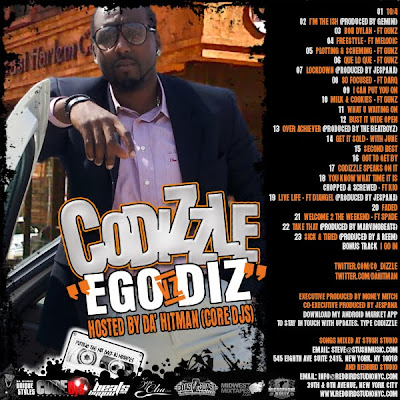 Da' Hitman (Core DJs) returns to team up with CoDizzle for their third mixtape together "Ego vs Diz". The mixtape features production from Jespana, Gemini, the BeatBoyz, Marvino Beats, and A Reem along with guest artists Gunz, Melodic, Darq, June, Kio, and… Continue 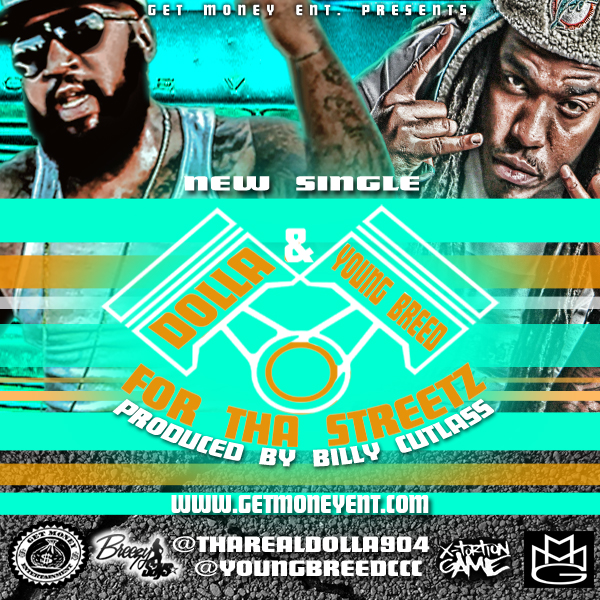 Get Money Entertainment's own Dolla, from Duval has started the year off with a bang. The first single released "Hard in the City" was very well received, as well as the second single "Imma Gryn". Today he is back with another street anthem and this time he teamed up with Young Breed from Triple C's to bring us "For Da Streets." The record… 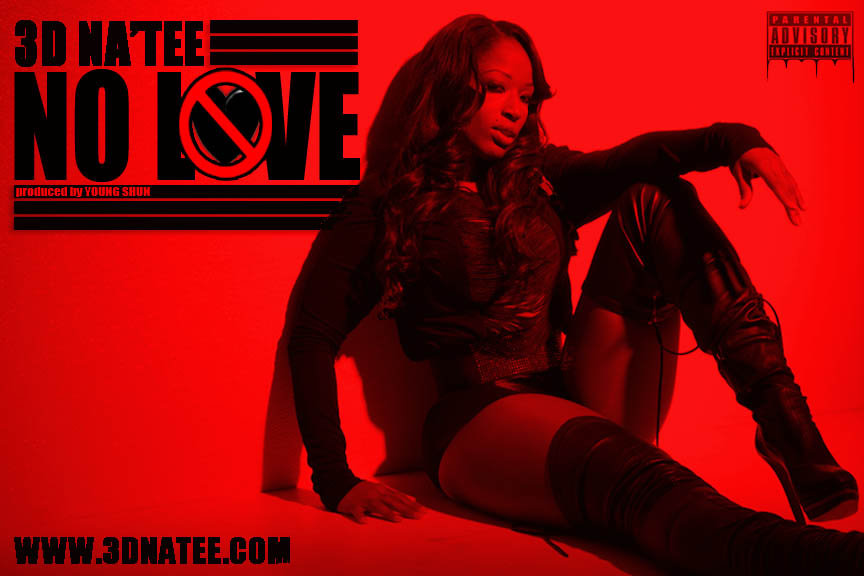 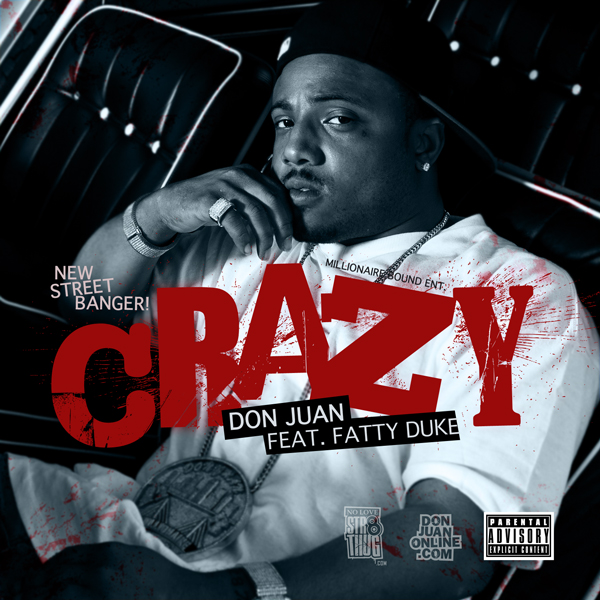 Giving his rapidly growing fan base just a taste of what he has to offer, Tampa rapper Don Juan releases his highly explosive single “Crazy” featuring much respected Tampa-based rapper Fatty Duke. Slip-N-Slide’s newest femcee, Chloe, is never one to shy away from her party lovin’ Cali lifestyle and she’s at it again with her latest record and video “6-4”. “6-4” is a hard hitting, a**- moving single off of her upcoming mixtape “Hollywood Playground”.…