Lito Bandz - In Bandz We Trust

New Carolina and The Commission present Lito Bandz newest mixtape "In Band$ We Trust", hosted by DJ Holiday. Lito considers himself to be a hip hop historian and aims to pay homage to the lyrical greats with every project he releases. Lito continuously gives credit to Jay Z, Tupac, and T.I. for helping him understand there is a way to express the daily struggles of life coming up from an…

Riding the wave of his album You’re Not Alone, Quiz drops a new video in “Tell Em Goodnyt” produced by The Teamsterz to show that there is even more where that came from.

Ghrimm was a feature on one highlight track of the…

Detroit's Keloyay is dropping his second installment of his Drug Life series. Check out his video for "Ballin" directed by CT Films.

This mix tape is about what Ive been going through with in my life struggling with depression and all that a couple of songs anyways like the sky high track telling people too keep there head up i'm from Lomax Alabama. Bossaleana - You Only Live Once: Reloaded 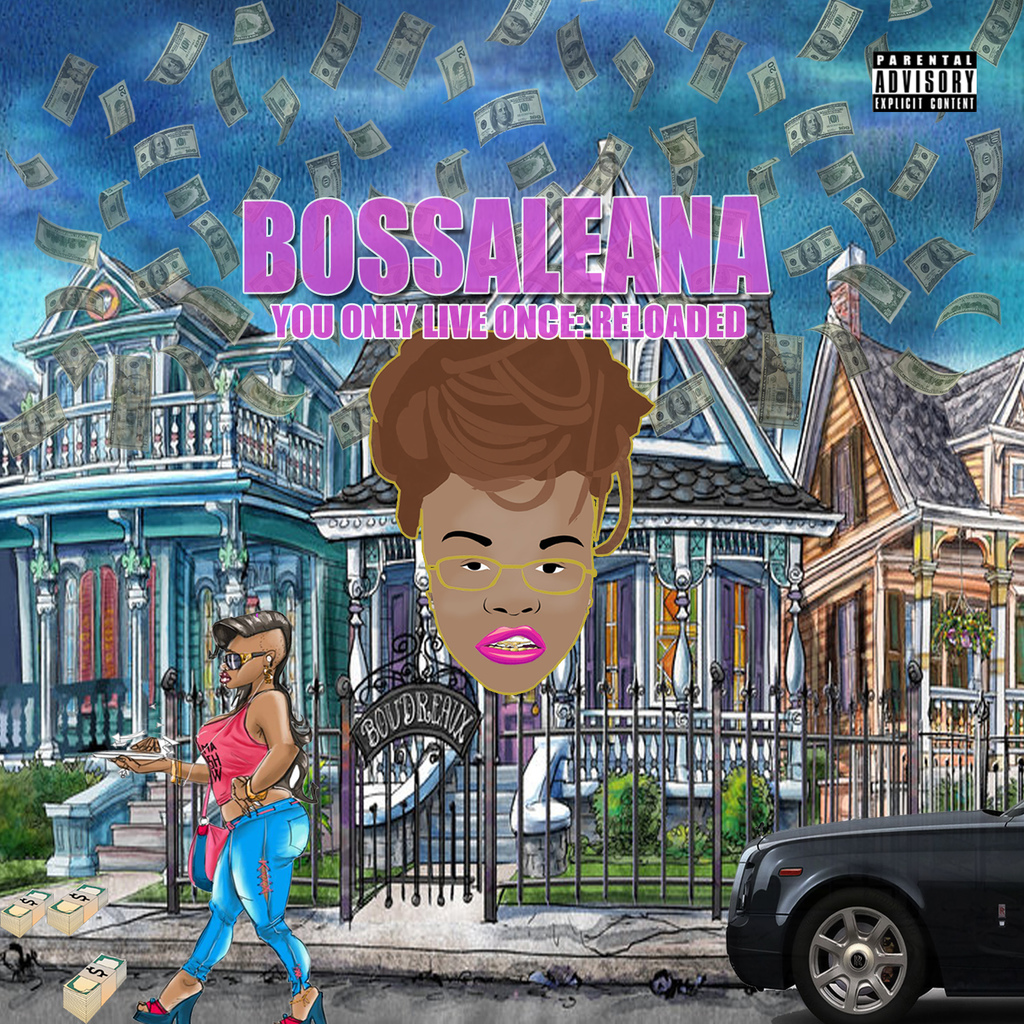 Icewear Vezzo drops off two new videos for "Big Bossman Drummond" & "Ready For It". His new album Price Goin Up is available now on iTunes.…

Jiheed - Do Likewise The EP

Check Out Jiheed Do Likewise The EP 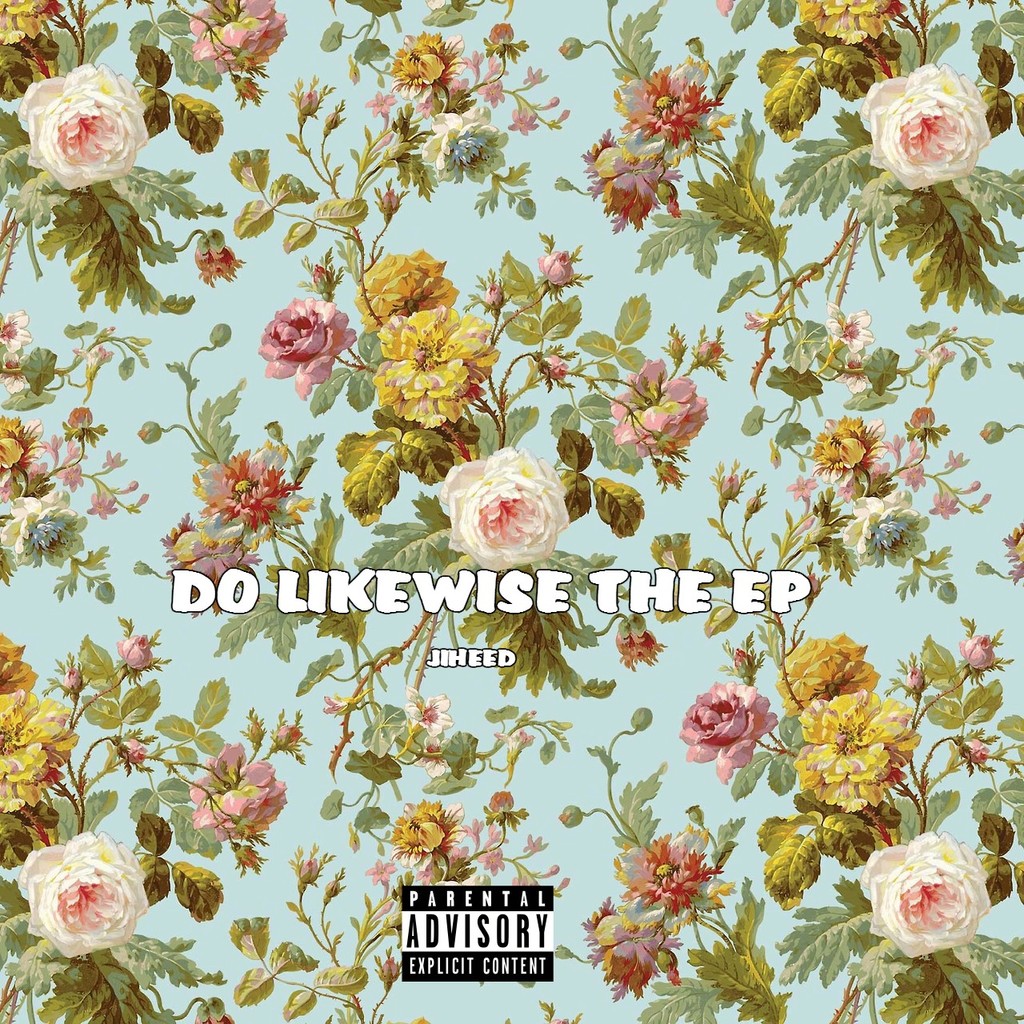 Fresh off dropping their debut single "Papi",The Metro Cartel follow-up with a second offering "Never Stop"! An introspective of the grind and city lifestyle from the troupe, take a deep listen to the various experiences by the DC-based collective.… 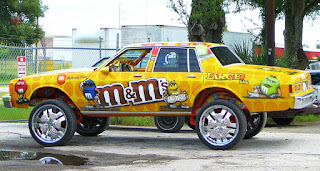 Johnny Dang" the first single dropped by Cleveland's rap duo LostTribe alongside a little assistance from profound rapper RichTheKid. The song was premiered on SayCheese Blog and Instagram with over twenty thousand… Jo$e Rivera releases a new track called "Break The Roof" featuring Phantastik. Following up from his "Enclave" track and newly released visual, the Panamanian born now Atlanta based MC gets prepared to release his upcoming project. Becoming Legenday II: Dreams Never Die is set to release towards the end of summer 2017, as well as the release of the buzzing MC's tour… K-Rock, also known as Kerry Harvis, is a hip hop artist that is ready to change the game. K-Rock is guaranteed to give you positive, motivational music that will resonate with many different groups of people. Born and raised on the Southside of Montgomery, Alabama, K-Rock was surrounded by violence and…