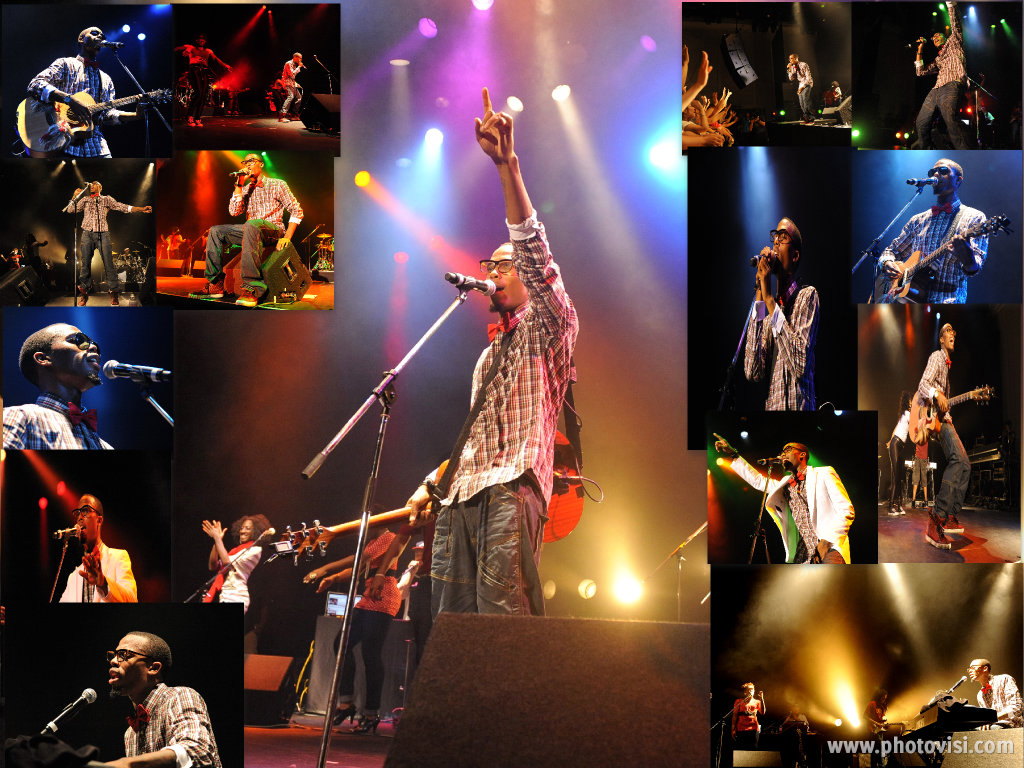 Two thumbs up to B.O.B. aka Bobby Ray for his exceptional performance Sunday. Two thumbs… Continue

please come through and check da new tracks on my page 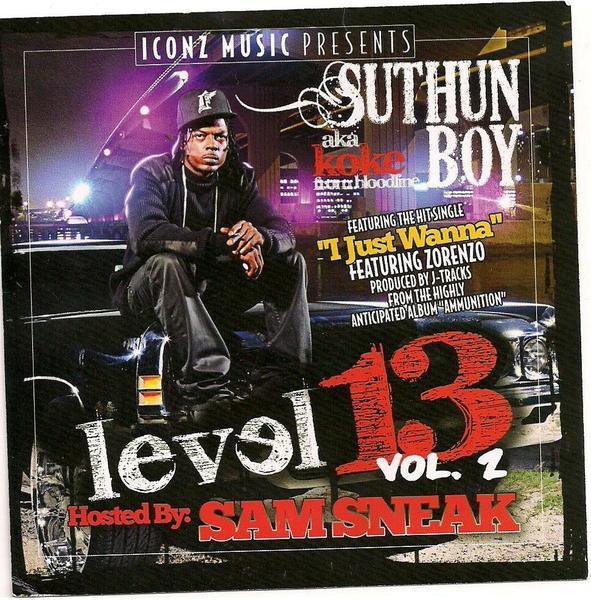 
Evolution MS presents ONE MAN ARMY mixtape... A tribute to LIL WAYNE (the hardworking man in rap game for sure!) with recent collabs & lot of crazy-exclusive remixes of… Continue 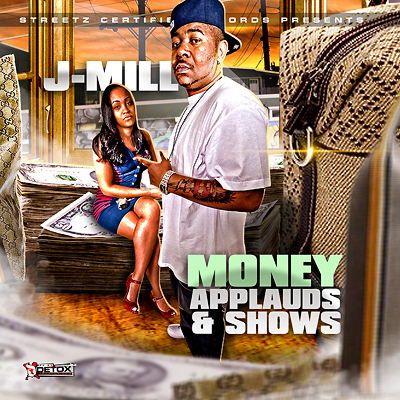 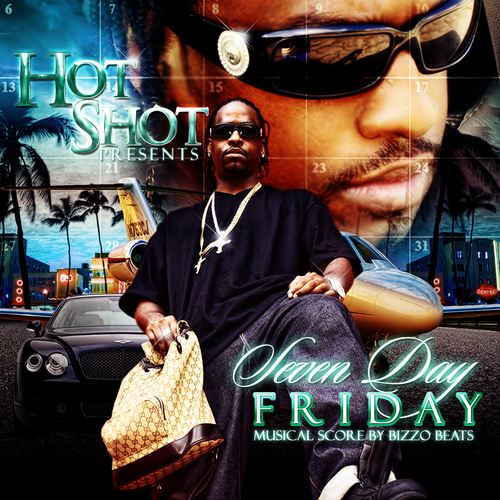 Presented by DJ Ace. La Chat & Gangsta Boo perform their classic and new hits at The Gate on the Southside of… Continue

Hood Affairs catches up with the C.E.O. of B.G.M. "Eldorado Red" to check out his new music & new mixtape project. In his interview before his studio performance, we asked him if he was dissing Jeezy on the track "Play you Position". Check out the video and see what he had to say about… Continue

Check out iStandard at the Texas Urban Music Summit

This summer A. Steele Unlimited, Inc. & Tony Neal, CEO of the Core DJs will bring to you the Texas Urban Music Summit III, August 5-8, 2010 in Dallas, TX.

iStandard is proud to announce it will be holding its iStandard Producer Showcase as a part of this year's TEXAS URBAN MUSIC SUMMIT. Full agenda, schedule is being updated daily at www.texasums.com .

The Texas UMS provides event attendees with insight into the roles…

We are now offering one FREE blast to anyone who buys 2 blasts!! For a song blast the cost is $50 and for a mixtape blast the cost is $60! This is really good for anyone looking to up their internet buzz. Email us at mp3blast@ymail.com for more info!!!!!!!!!!!