Looking for a studio to record in in the DFW metroplex....the people I used moved to Louisiana :-( I have an engineer but if you provide your own that's fine too. Please personal message me and send me pricing and info. 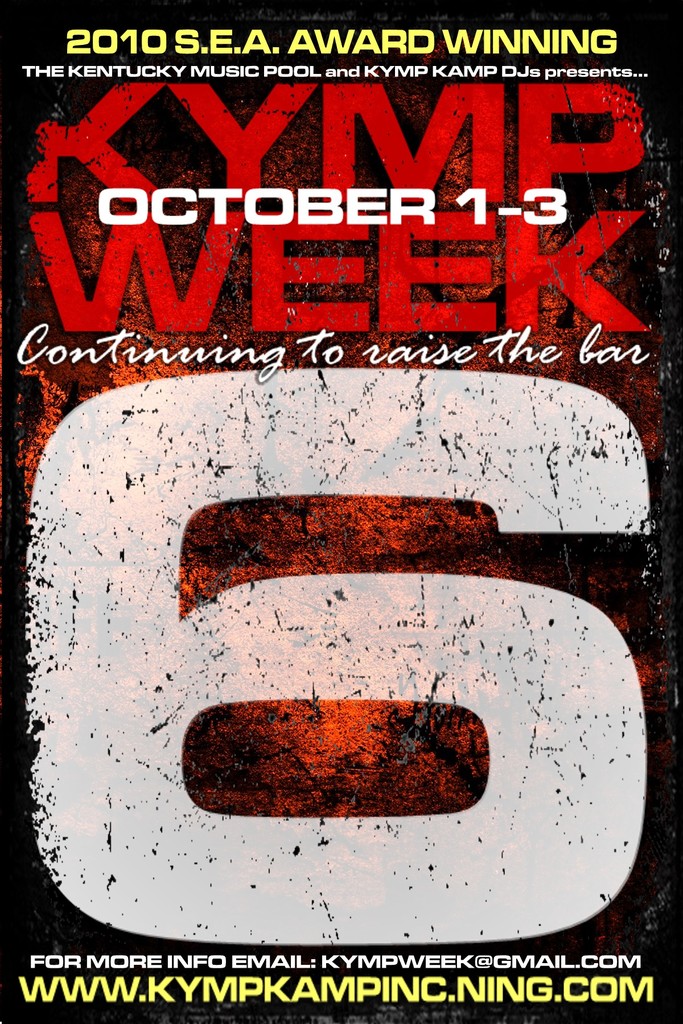 The nationally renowned iStandard Producer Showcase returns to The City of Miami on Wednesday August 25th @ The Heathrow Lounge
(681 Washington Ave, Miami Beach FL ) $15 at door, 21 and over w/ ID a must, Tight Security. Doors @ 9pm, Show @ 10pm, Networking After.
15 up and coming unsigned artists will compete for the
ultimate industry prize package including the following:

1 Track for promotional use from each of these mega platinum producers; Needlz (Young Buck,… 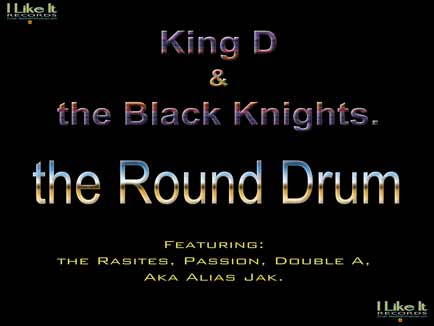 Greetings and welcome to the FAM,

For the best music around stay locked to King D.
As a family member, we will be keeping up to day on our movements.
Our first release: “the round drum” by King D & the Black Knights,
is something for whole family.

The Next best Thing!

PRICE & PLACEMENT.HOW TO SUBMIT YOUR SONG • E-mail your track (in MP3 Format) to blakoke@gmail.com with the following info (Artist Name, Phone #, Myspace URL, Track Name) • Pay the $20.00 submission fee through Paypal (myspace/blakokeentmag) • You will be e-mailed your selection info along with information to promote the release of the mixtape you are featured on. • Come back and submit next week for the next major mixtape SUBMISSION BENEFITS • Guaranteed placement of your track on a B.O.E.… Continue