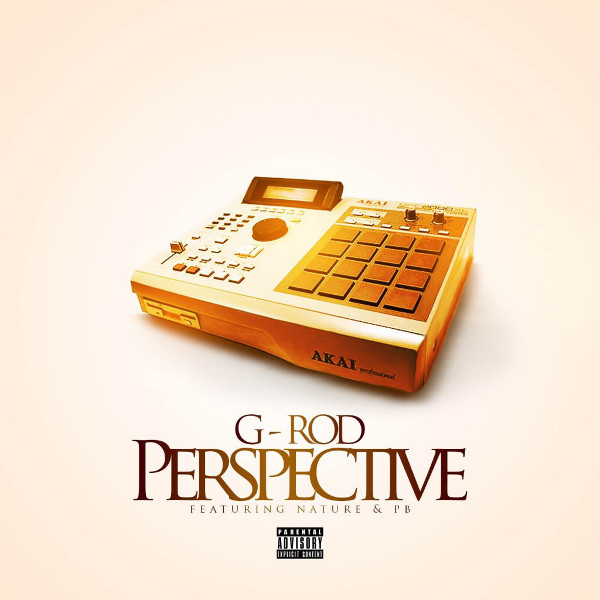 Stream G-Rod "Perspective" below via AudioMack.… E$ (EMONEY) is a Latin American Rap Artist from the Southern California, Inland Empire area. For years he had been hearing beats from Nine Diamond who is a producer that was getting buzz on a number of hiphop sites. He never thought the producer lived in the Los Angeles area but a close friend of both E$ and Nine Diamond…

Are you a new artist or band that has a great single? Do you need radio spins and don't know where to start? Do you need assistance in getting your song to the right radio connections? Well here at Wyle Child Ent we would love to assist you. If you have a great song please contact me. I am a writer & publisher with ASCAP and I am looking to partner with artist & band members to promote your singles. Let's talk. I want to help and give advice about your music. Please email me at… 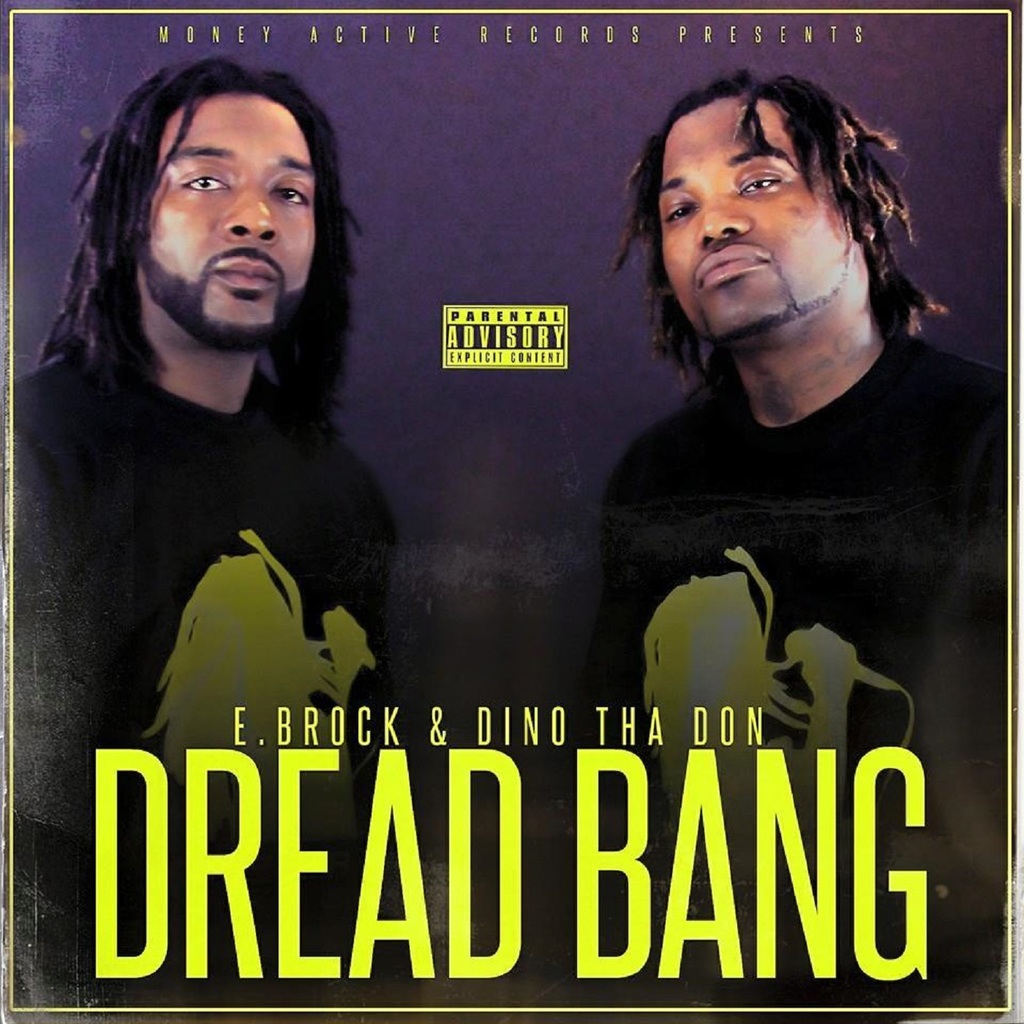 Visual for the newest song and for #ToddieTuesday out titled Flip shot by Specs Visuals. For more music checkout…

JLoyal – Trappin In My Didas 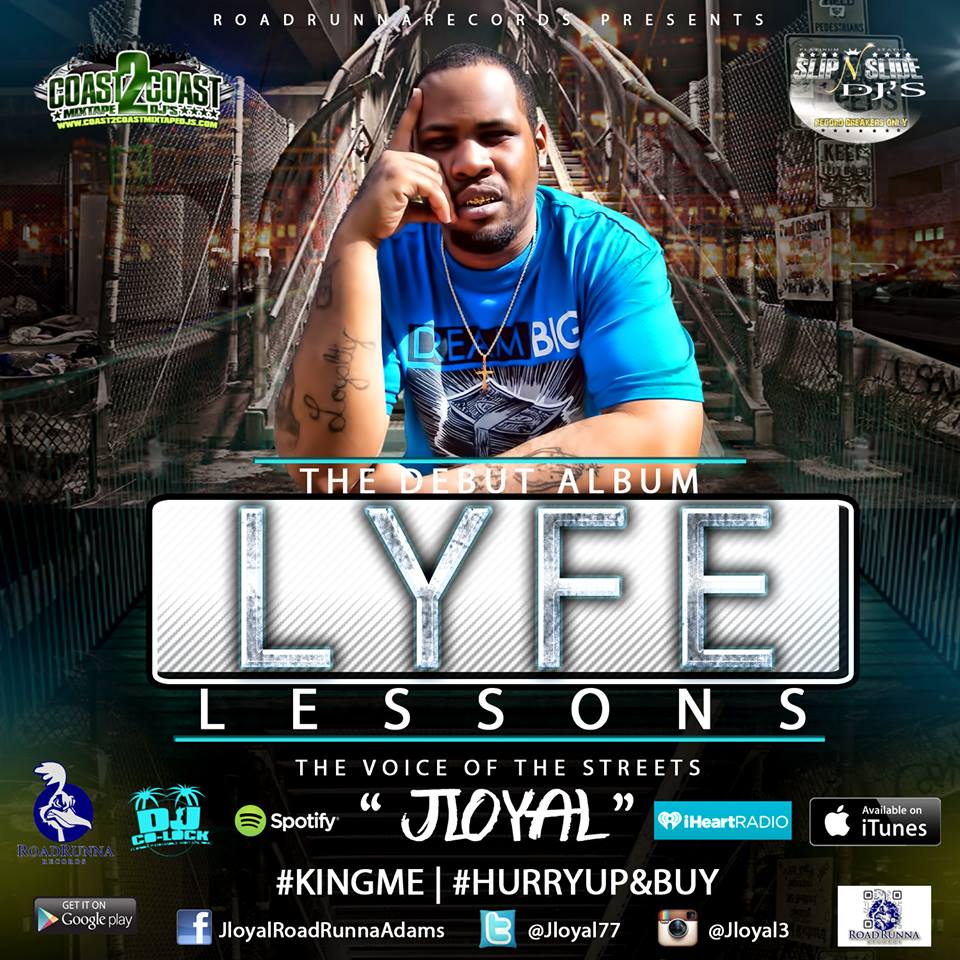 JLoyal is a street certified HOT new artist breaking through the musical barriers laid before him.  He effortlessly continues to connect and build with the listeners of inner-city youth.  JLoyal’s goal is to create an everlasting bond with his listeners and fans.  He ultimately wants to be able to give back to the less fortunate communities.  JLoyal is a… 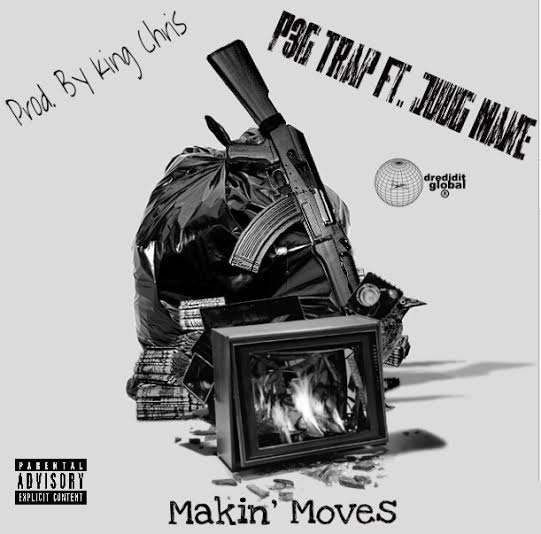 South Carolina's P3G Trap done teamed up with Young Ralph once again. "Makin's Moves" off his upcoming mixtape "On My Own", is a hit on the rise. Only the real will understand!!!!! 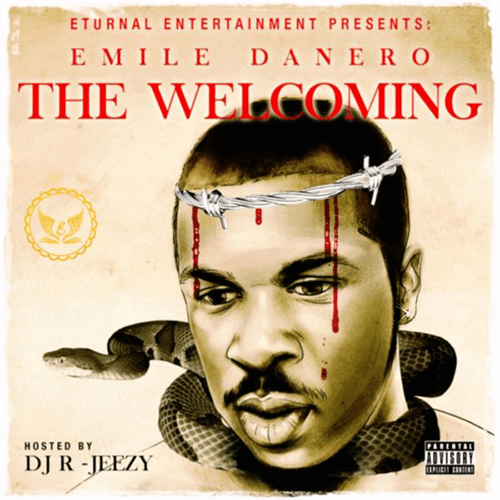 Follow the link and you won't be disappointed
https://m.mixcloud.com/DJFDT/ T.A and D.Smith are EMERGING Rappers from SOUTH DAKOTA this combination creates Presidential Productions. Just like… Chubbz , aged 20, was born and raised in Jamaica Queens. His desire to rap was ignited at age 7 by time spent with his father in the barber shop listening to a range of artists such as Jay-Z, Fabolous, NAS, Jadakiss and Biggie. It was at this time he began to rap and those around him could already see his potential. As the years went by Chubbz refined his craft forming a group… 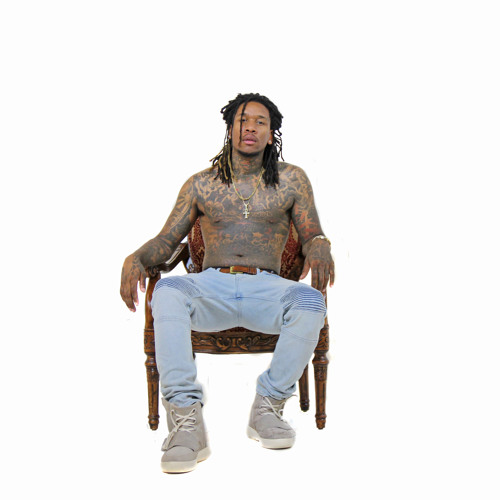 Joe Dirt is a… Coming outta E. St. Louis, Illinois, Rich Porter is just starting his musical journey. Only rapping for 3 months he decided to drop his first mixtape. "Rookie Season" is coming off the boards with some hard beats and seasoned rhymes,with features from Katty Millz, DB. JusDevin and Young Shoota,its a solid project. and Mr. Porter feels that this is his start…