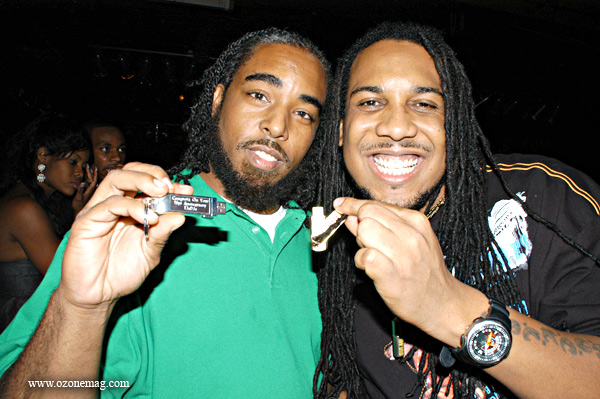 Tallahassee, FL - This past weekend saw the 15 Year Anniversary Celebration of one of the industry's most respected veterans and record breaker - TJ's DJ's Coalition's own, TJ Chapman (pictured above L with HipHopFriends™ member and CEO, ChuckieBigBux.) The weekend's festivities, held prior to the Florida A&M's Homecoming celebrations and concerts attracted well over 2,000+ attendees. Events included the Tastemakers Got Talent Show, The… Continue

"After co-signing Drake three years ago ("Room For Improvement" mixtape), I've had the pleasure to co-sign another artist from Canada - Belly aka Rebellyus. This is the 2nd artist I've co-signed from this country and I couldn't be happier to put my stamp of approval behind him. To describe him in one word - 'incredible'. If your tired of the bullshit in hip hop right now and your ears need to fill a void, check out our mixtape 'Back for the first… Continue 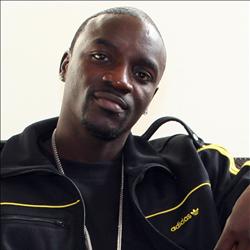 WHAT YOU THINK YOU KNOW ABOUT PRINA??

Do you think you know about Internet Marketing? Do you know the dedication and targeting it takes to do marketing and promotion? Whether as an artists, promoter, producer, Dj, etc. Well maybe you should tune in and find out. Join us in supporting Marketing Monster Prina as she interviews with J. Milly on Blog Talk Radio tonight at 11pm est. Call in get your questions answered find out more about Prina Owner of ZyeCha Inc. Live and in… Continue

Chilly C. the Paperchaser - Get My Mind Right - Video MAkesure yall checkout the new songs including smash hits "HOW WE DO IT","FREAKIN U remix","BIG MONEY"-feat.MR. RJ & more now before RODBEEZY new mixtape drops titled "MOTIVATION$MUZIC"vol.3 COMING SOON!Ladies & Gents dont forget to comment that new fire track "GOOD GIRL" makin noise all over,cause we all need one fasho & big thanks to all my tru fans im still in… Continue

FOR MORE INFO ON BRUCK UP…


THIS CD HAS BEEN LEAKED..ITS FIRE GET UR DOWNLOAD ASAP