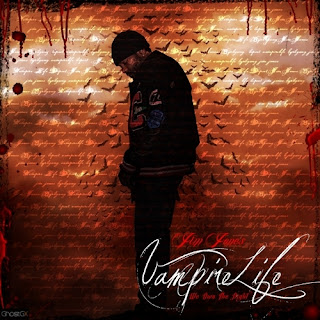 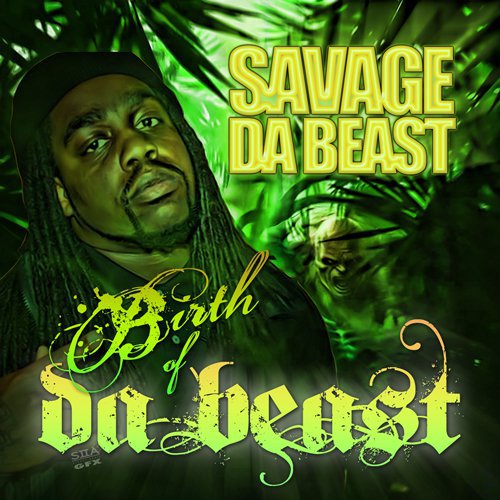 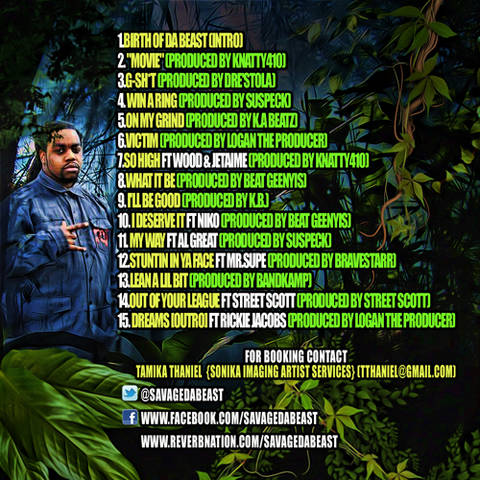 "SOMETHING ELSE!" Singles Magazine

The Simmons Company announces publication of "SOMETHING ELSE!" Worldwide
Singles Magazine.  While the lowest priced singles magazine on the adult
entertainment market at only $5.00 U.S. "SOMETHING ELSE!" has the highest
connection rate for the most beautiful people on the planet.  Individuals
can have the most beautiful mates that they have ever seen from on the
other side of the world even.  The hottest companion of your dreams wants to
come and live with you,…

Get Familiar With Terrell Carter!

You have seen him in the Tyler Perry Productions of Diary Of A Mad Black Woman (the movie), Madea's Class Reunion Meet The Brown's and Whats Done In The Dark (the stage plays) That gives you just a lil bit of who I am I was recently on The Xfactor https://www.youtube.com/watch?v=r0Aj4o6fd_k

Get a Viral Marketing Head Start with ViralShowPR

Do you want more Twitter followers? Looking to get a head start on your viral marketing and social media presence? Want to be able to brag to your friends that you have 1000, 5000, or 10,000 Twitter followers, Facebook Fanpage Likes or…

Artist will get promotions such as mix tape spot, email blast, website promotions, and a 2 song set as well as VIP in the Club

New Music: Billy Lyve's Someone Like You "the other side"! Check it out! 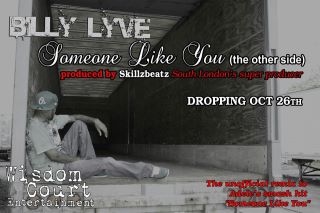 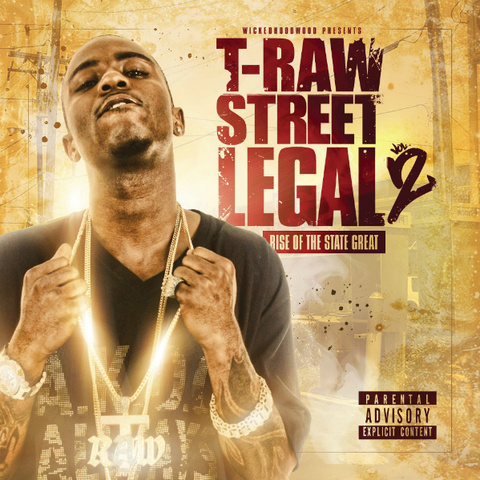 What Cracken Looking 2 Network With EveryBody Dj.Dizzy Greatest Dj's Leggo........

The Difference - WE ARE NOT THE SAME: Beats, Vol. 1 (Mixtape)

The Difference - WE ARE NOT THE SAME: Beats, Vol. 1 @wethedifference

MISSING CHILD ALERT!!! MISSING CHILD ALERT!!! 5 year old Jah...essye Shockley of Phoenix, Arizona has been missing since October 11th. The family of this beautiful little girl are asking people to use their Facebook and Twitter Pages to spread the word about this story. Black people I… Continue

Southernmatic will be released on Thanksgiving Day, 11/24/11. You will fill your belly with turkey, gravy, ham, stuffing, and all that good stuff. I will feed your soul with good soul music with Southernmatic. It will be hosted by Dj Majestk and Dj Spoon. Follow @amantedaprez…