Dream Big Empire rapper and recording artist Blacc Cuzz drops a hopeful and reminiscent record for the hustlers titled “Dope”. Jumping off the porch waist deep into the streets of Lincoln Ave, a young wild Blacc Cuzz rose quickly before hitting rock bottom as a youngin’. Resilient, he bounced back with a Corvette at 16. A decade later and Blacc Cuzz's lyrics take you on the journey he blazed to bulldoze his way up from being down on his ass. Check out the official audio below.…

When we mention execution, the characteristics of American recording artist Stevi B., are highlighted. Producer/ Musician/Philosopher, plus a moniker of music out of the rising city of Pittsburgh, his consistency behind the sound has brought him industry attention.

As a human demo of performance , his variations of creative capabilities is rare in his day and age as a independent figure, his drum patterns to his sultry voice is matched with a Grammy winning attitude , humbleness ,… Continue

Ms. Axtion has really kept to her raw characteristics of "Keeping it G" with her new single title by the same name. "Keeping it G" is a straightforward description of loyalty.
It expresses the authenticity of a person keeping their word & their commitment with an incarcerated loved one. This song is conscious "Gangsta Rap"..It teaches the qualities of loyalty, family, experience & love.. Yet it's rough, rugged & a definition of a woman every hustler needs & desires in his… Continue

RayZen Kane “Other Side Of The Moon” Single

After a hiatus away from the music scene, RayZen Kane has readjusted his focus and is now pulling double duty by being both a producer and a rapper. “I started out as a local DJ and evolved into a music producer,” Kane explains of his decision. “This is the next step in my evolution. I also felt that I didn’t always like how some artists rapped over my beats I sold to them and I’m capable of doing much better.”
RayZen Kane expects to end the fourth quarter of 2020 strong. He reintroduced… Continue

Gaten Music LLC presents rapper and recording artist Gaten. Gaten's latest offering "Control" is yet another in a long list of street bangers you've come to expect for the Atlanta, GA. native. Join Gaten as he takes you on a journey during the day in the life of a street hustler.…

Nario Da Don brings in a heartfelt single dedicated to the recent passing of his close friend, Wigg. Being a young mogul that grew up in poverty filled with traumatic situations, Nario thought it was finally taking a turn for the better before being hit with yet another tragedy. Connie Boy Records presents "Scarred Fa Life", a single that shows appreciation for life. Long Live Wigg!!… 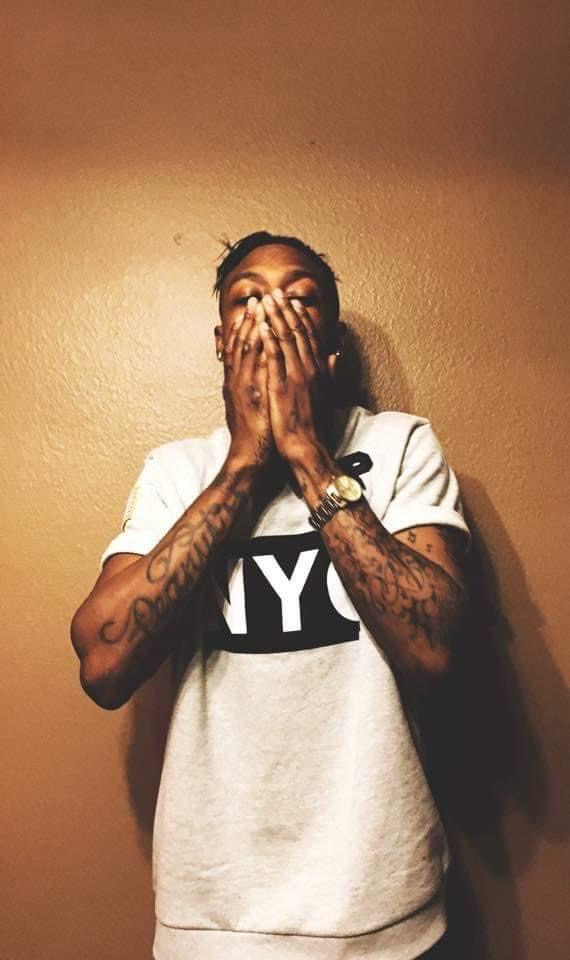 Pace Brown excited to release his official video to his chart topping hit single, "Cola'. This native versatile R&B artist hailing from Harlem, New York has been busy in 2020 with acclimating to his recent success following his barrage of his recent hits including "Cola". The romantic, energy-filled sultry video shot by MisterreeseFilmz comes at the right time…

Shorty World of Super Charge Ent releases "For You" and shows his dedication to his lady. The romantic and happy feel type single is everything a lady wants to hear, and a man needs to say. The single is gaining streams and ground among fans of all backgrounds, check out the official video below.…