1. Cashmere is a Brooklyn based rapper. He has been featured on many DJ Kay Slay/Streetsweepers mixtapes, notebly on the track “Big Gunz”, alongside Papoose, Bun B, WC, E-A Ski, Webbie, and Lil’ Boosie and Joell Ortiz - Brooklyn Remix (Featuring Cashmere, Maino, Big Daddy Kane and much more.

Cashmere has also made memorable apperances on many street dvds such as SMACK dvd, THE COME UP dvd an more. He has a mixtape titled This Time Is For The Money which is hosted by DJ E.Nyce and… Continue

Breast cancer is the most common cause of cancer in women and the second most common cause of cancer death in women in the U.S. While the majority of new breast cancers are diagnosed as a result of an abnormality seen on a mammogram, a lump or change in consistency of the breast tissue can also be a warning sign of the disease. Heightened awareness of breast cancer risk in the past decades has led to an increase in the number of women undergoing mammography for screening, leading to detection… Continue

I know this may seem strange but i'm a fan of collecting moet corks. So those that pop bottles all day long. Keep your corks for me.

I just started my DJ reputation and I just feel so welcomed into this group. I wonder where I can submit my mixes and stuff. Anyone wanna help me out? 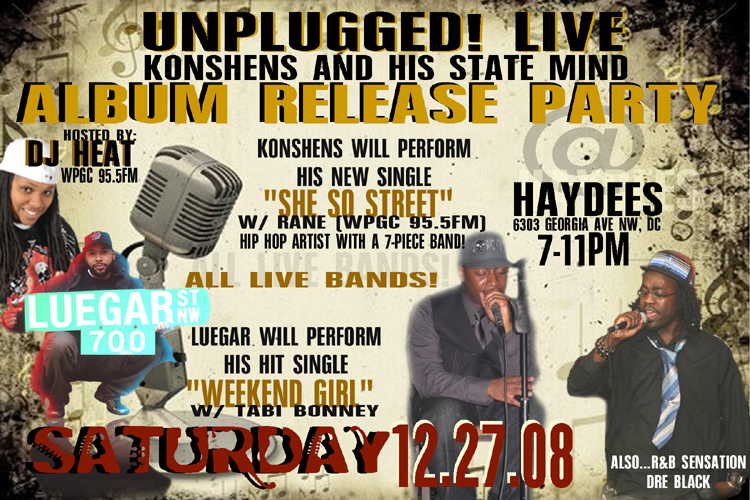 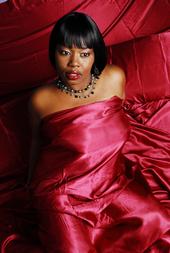 Have fun and be safe.

I WOULD LIKE TO WISH EVERYONE A SAFE CHRISTMAS!

MAY YOU BE BLESSED WITH LUCK, WEALTH, AND HAPPINESS!!!

I HAVE BEEN NOMINATED FOR A 2009 NCUMA GRIND HARD AWARD AND AM ASKING MY CORE DJ FAMILY TO TAKE THE TIME AND VOTE. IN THIS PAST YEAR I'VE BEEN FEATURED ON CLOSE TO 100 MIXTAPES, NUMEROUS INTERNET MAGAZINES AND BLOGS, RELEASED 4 MIXTAPES OF MY OWN, AND THREE VIDEOS. MY LATEST VIDEOS HAS TALLIED OVER 5,000 VIEWS IN THREE WEEKS. I WILL ALSO BE STARRING IN AN UPCOMING FILM ENTITLES 'I FOOT IN 1 FOOT OUT' AND IT BEGINS FILMING IN FEBRUARY OF 2009. THANK YOU FOR YOUR… Continue

This is what I can't stand in the music industry...

Now I for one will be the first to say I wasn't the dopest rapper a few years back, fast forward 2008 and i'll say you entitled to your opinion. Now lets address some Dj's and some A&R guys, or shall I shall music critics with opinions on how they can judge a hit when they haven't the ability to create one and be an artist themselves which was the plan in the begging before the curtain and reality kicked them in the ass and said oh, it ain't going down for you.. Become a hater! All i'm… Continue

Time to take the South Back

We all know that even though Outkast and Luda were out during the time, the were truly universal artists. The true reality of Atlanta Hip Hop came from Bone Crusher, Killer Mike, Lil Jon, Youngbloodz, Field Mob, and some other talented artists. At which point did we not let these guys back in the spotlight? Where are the DJs' that made them shine? Where are the DJs that break records from talented artists not for money but for the love of music? These artists truly love southern hip hop and… Continue

Whutit DO????? This ya boi XII still holdin down the #10 spot onda page ya dig. much luv to Tony Neal and Teddy T. I see real nigga shit goin on round here ya dig.

I'm askin all ya'll to take 45 seconds of ya time do to the following:

Please nominate the following individuals for the 2009 KYMP KAMP

Vote for XII as Rookie of the Year and Hip Hop Artist of the Year
Song of the Year: WORK
Kentucky's #1… Continue

THE NEWEST AND HOTEST INTERNET FEMALE PHENOMENON WANTS YOU!!!!

COMEDY FROM D-ROCK WILL TAKE THE CITIES BY STORM...

WWW.KASOYF.COM
COMING TO A CITY NEAR YOU.

CHECK OUT MY VIDEO ON MY PAGE 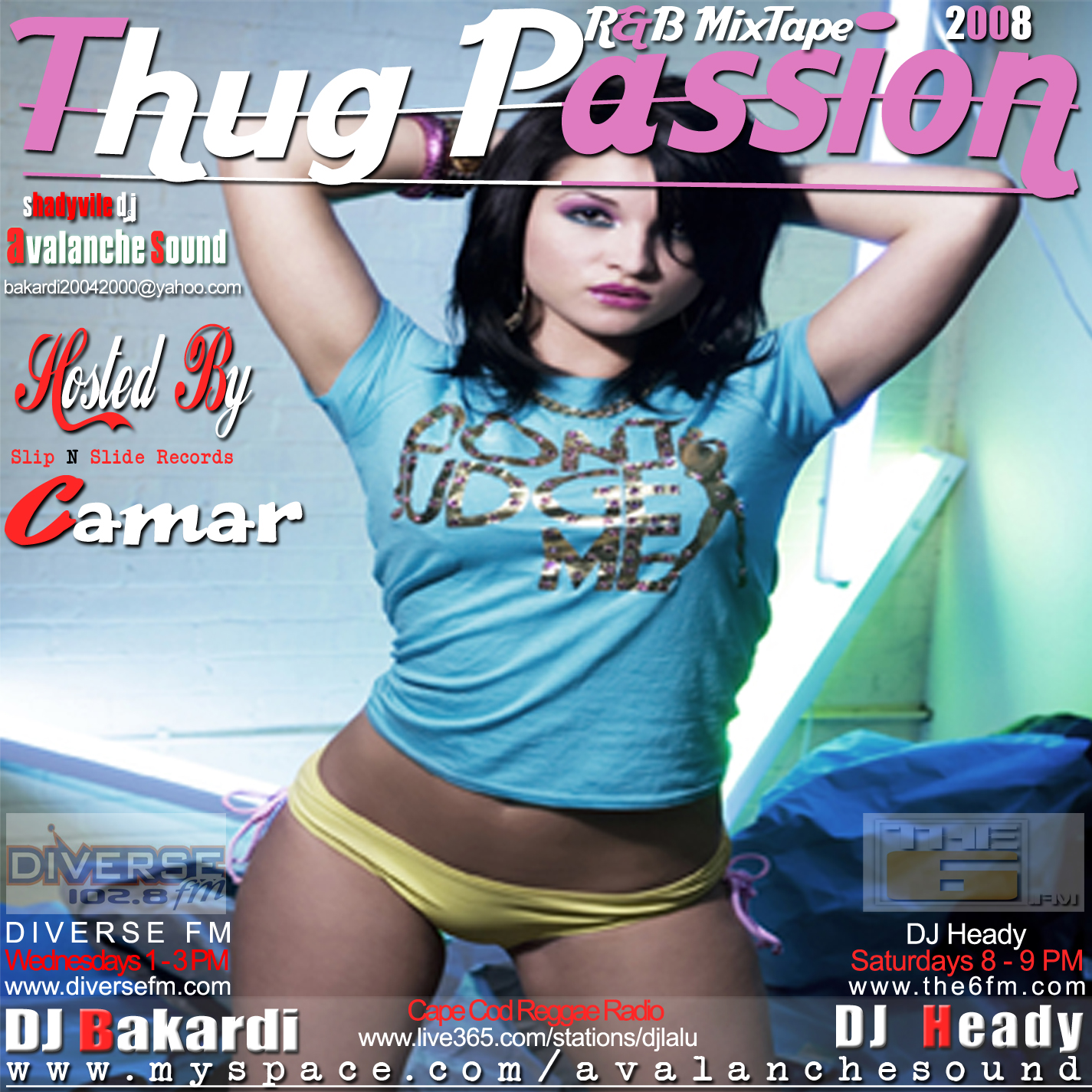 My name is Mike "DJ Complexx" Epps and my mother is a 4 year breast cancer survivor. I know first hand how scary of a situation that can be. My plan is to increase awareness and prevention of breast cancer and other types of cancer in young women and men between the ages of 18-35 thru urban based magazines, performances, conferences, and other entertainment venues. I hope you will join me in this effort so others will not have to go thru the same scary ordeal as I did. Please go to… Continue