Jay Bape is releasing his new mix tape “Just Being Modest” hosted by Dj Five Venoms in honor of the movie “Tron”. Both these guys are true TITS supporters so make sure you download this one! Make sure you are following these guys on Twitter @JayBape and…

TURN YOUR TALENT INTO INCOME 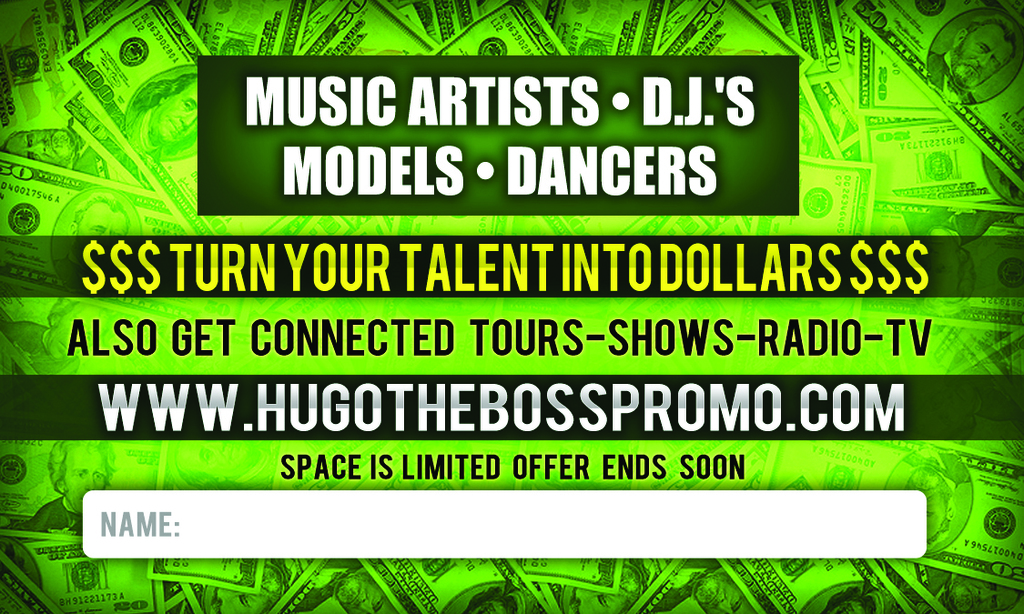 All Year Round mixtape 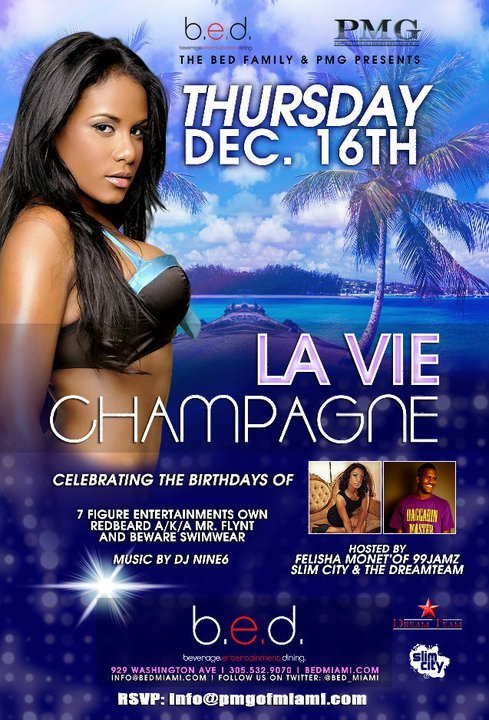 The Bed Family and PMG Presents:

HOSTED BY:
FELISHA MONET FROM 99 JAMZ
SLIM CITY AND THE DREAM TEAM

"CHECK OUT MISSISSIPPI's OWN PREDA-KON ON HIS BRAND NEW MIXTAPE "10,000 YEARS FROM NOWHERE" hosted by DJ PHIYA FREEDOWNLOAD

Da' Hitman presents Eclipse "Pass It Down 2 Me" 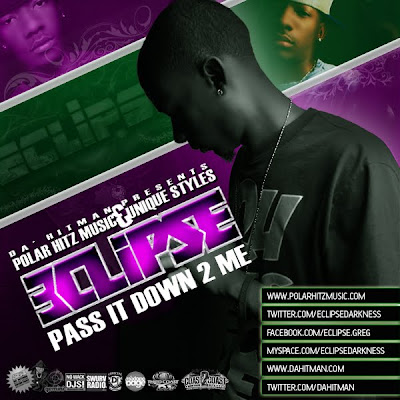 After seeing the single "Shy" gain steam across the US and begin breaking radio rotation, we finally reach the release of Eclipse's first official mixtape "PASS IT DOWN TO ME" featuring a range of music from one end of the spectrum to the next while Eclipse rips his witty wordplay at warp speed. The collaborations and remixes fill out a body of work… Continue

CHECK OUT THE NEW SINGLE "SHE HOT" FROM ONE OF THE HOTTEST UPCOMING RAPPERS FROM NORTH CAROLINA YOUNG SAVILLE. THE SINGLE IS OFF THE UPCOMING MIXTAPE "COUNTDOWN TO VILLE SEASON." THE TRACK WAS PRODUCED BY DRUM MAJORS ATL, WHO ARE ALSO MAKING MOVES WITH THE TRACK THEY PRODUCED TITLED"WTF" BY SHAWTY LO FEATURING LIL WAYNE. ANY DJS REQUESTING THE CLEAN AND INSTRUMENTAL VERSION LEAVE UR EMAIL ADDRESS IN THE THREAD AND IT WILL BE EMAILED TO YOU.… 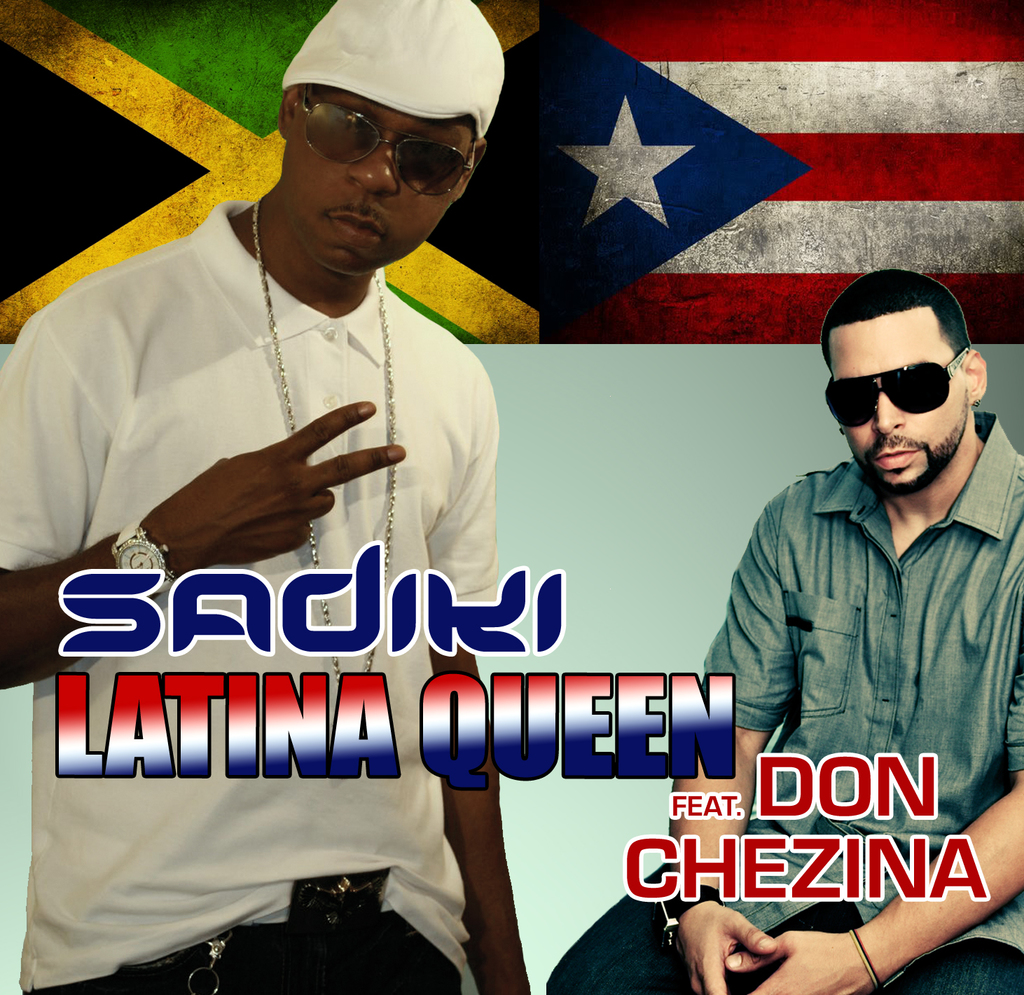