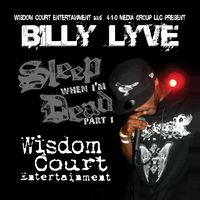 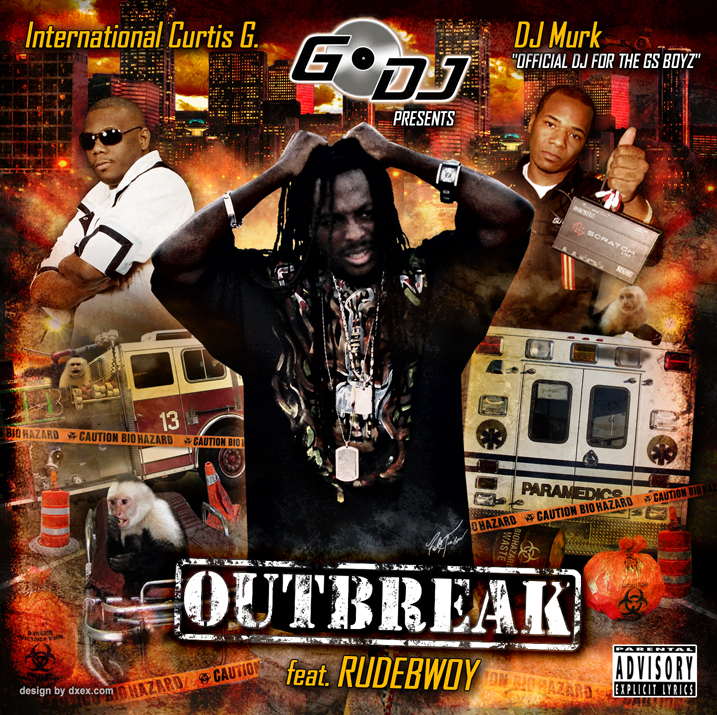 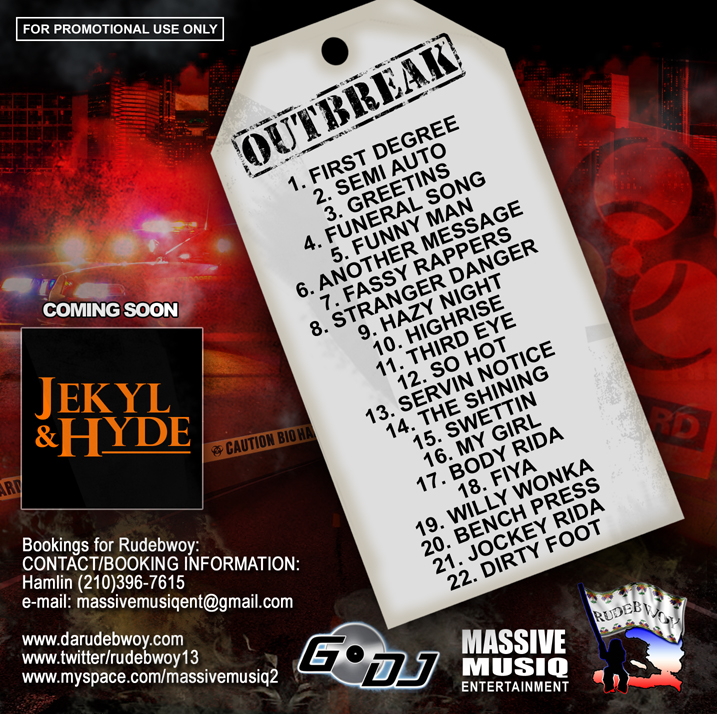 Is there atleast 5 djs thats out there that have the time an ability to find away to come togather no matter where you live to make a mix thats so HOTT that no matter what type of music that a person loves everybody will have to buy , download,or steal it !!!! 80min of funk let come togather CORE djs If you make tracks (or beats), then this is an opportunity for you.
Full details at…
Continue

Did you miss being on the NDaGame Black College Football Games Tour (NDaGame Tour) in 2009? Then preview the upcoming 2010 tour schedule at www.myspace.com/ndagametour

TAKING OVER THE GAME IS MY PLANS

TAKING OVER THE GAME IS MY PLANS Continue

CHECK IT OUT!!! CLOCKTABLE RADIO PART 5 COMING SOON.. SEND IN TRACKS AND DROPS TO CLOCKTABLEMUSIK@GMAIL.COM ( DROPS MUST SAY: YOUR NAME.. WHERE YOU REPPIN.. AND YOU SHOUTING OUT SIR-PRIZE AND THIS IS CLOCKTABLE RADIO ) TRACKS WILL BE VIEWED AND PICKED ACCORDING TO WELL YOU ALREADY KNOW..( MUST BE HOT ) DON'T MISS OUT ON THIS ONE

WATCH NEW ROD B GUTTA VIDEO!!! "THIS IS A WARNING + "BUILT TO SHOOT"


Scratchin the Surface out now hosted by Superstar Jay and J-ronin mixed by DJ Snips
Download it here -
http://www.datpiff.com/J-Ronin_Superstar_Jay_DJ_Snips_Sav_Killz_Planet.m86595.html

Bun B & GLC – Happiness Over Riches 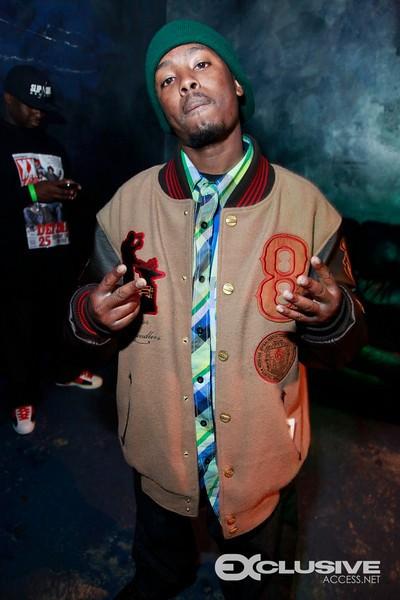 The Book to help our industry

To my Core DJ family, I am announcing that the book to help our industry will soon be released. 2010 is the year of Musicology 2101 (formerly known as Musicology 101). What Musicology is, is a series of music history, music biz and music facts, designed to teach and empower 'the industry'. It's time for musical entertainers, fans and executives to step up and stop the individuality that is killing this industry. If we don't step up to the plate, then who will? Musicology 2101 is, and will be… Continue