Coming straight outta Memphis, TN, the home of the blues, DJ/producer DJ QuinnRaynor has stamped himself as a premiere DJ in the Mid-South music scene. Known for his knack to find the hottest content out of Memphis, DJ QuinnRaynor has consistently introduced the world to talent bred in his hometown and surrounding areas. As a tour DJ, Raynor has worked with Snootie Wild, Money Man, and… 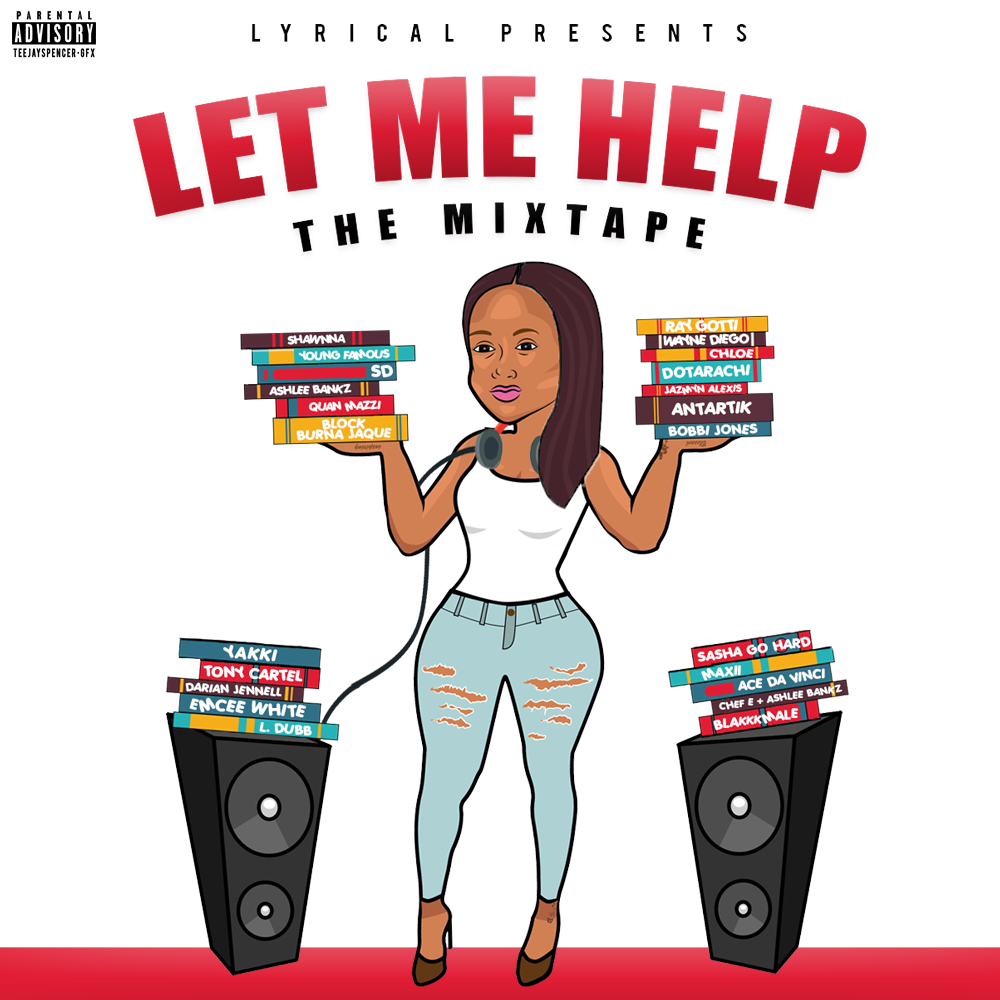 Turich Benjy releases a new single and video titled "Wav." Watch above and stay tuned for his new mixtape Free.Wav due out March 3rd. Directed by Yellow Vision. Produced by Autumn… 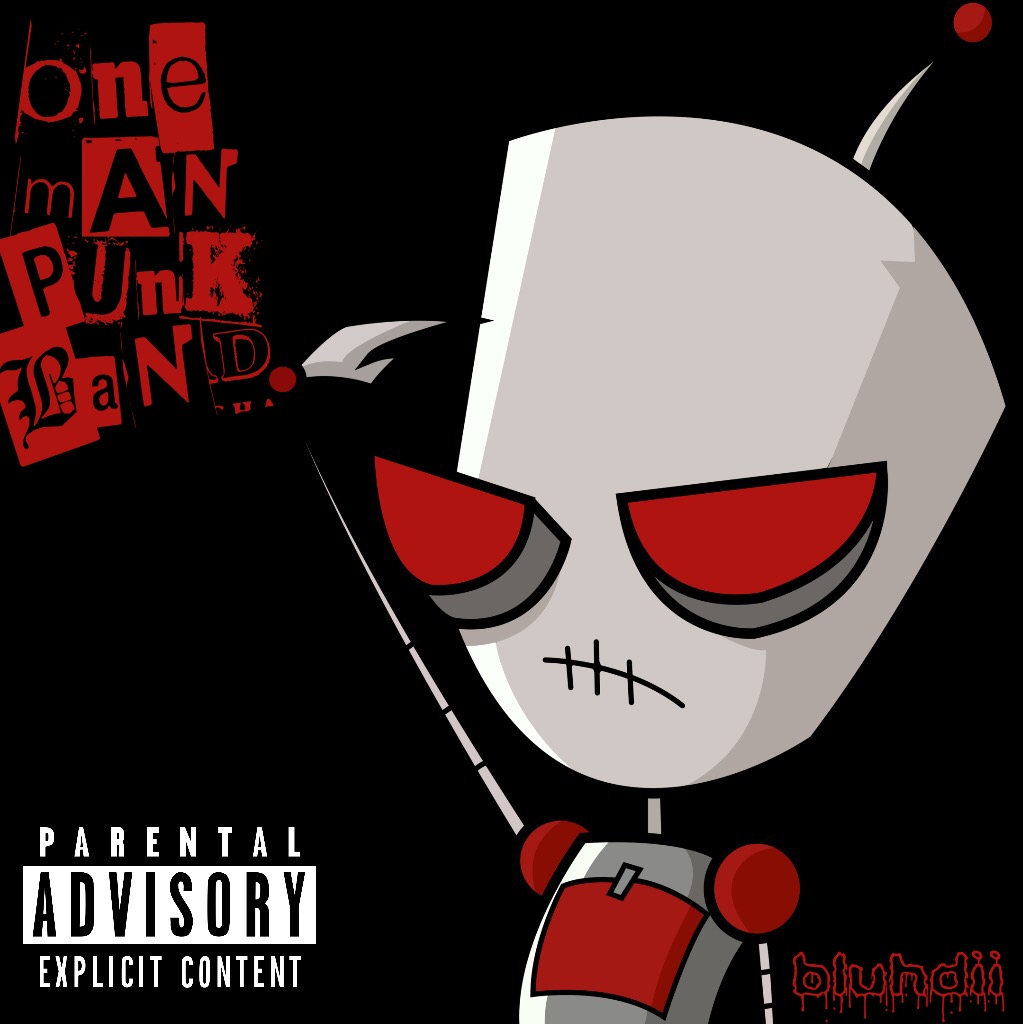 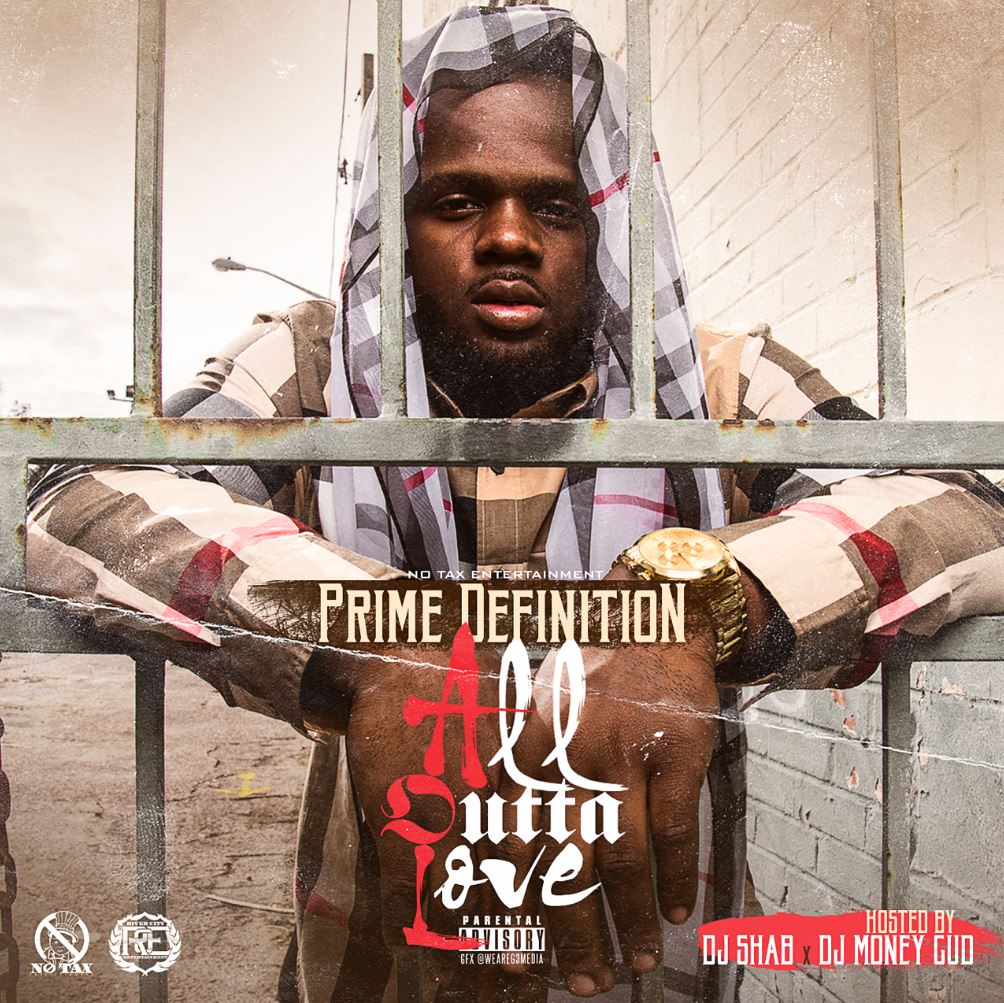 With his debut single "S.O.M.E" continuing to get big legs virally and in the LA club scene, Compton's own Shooby drops the video for the growing hit. 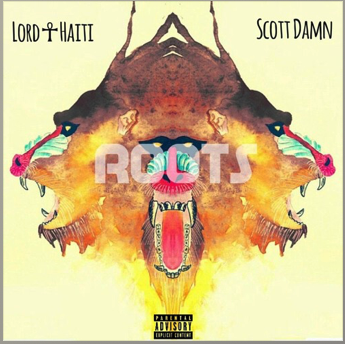 Introducing the newest member of The Conglomerate, Prayah. He's come to bless French Montana's popular "Famous" with flawless bars on a remix.… 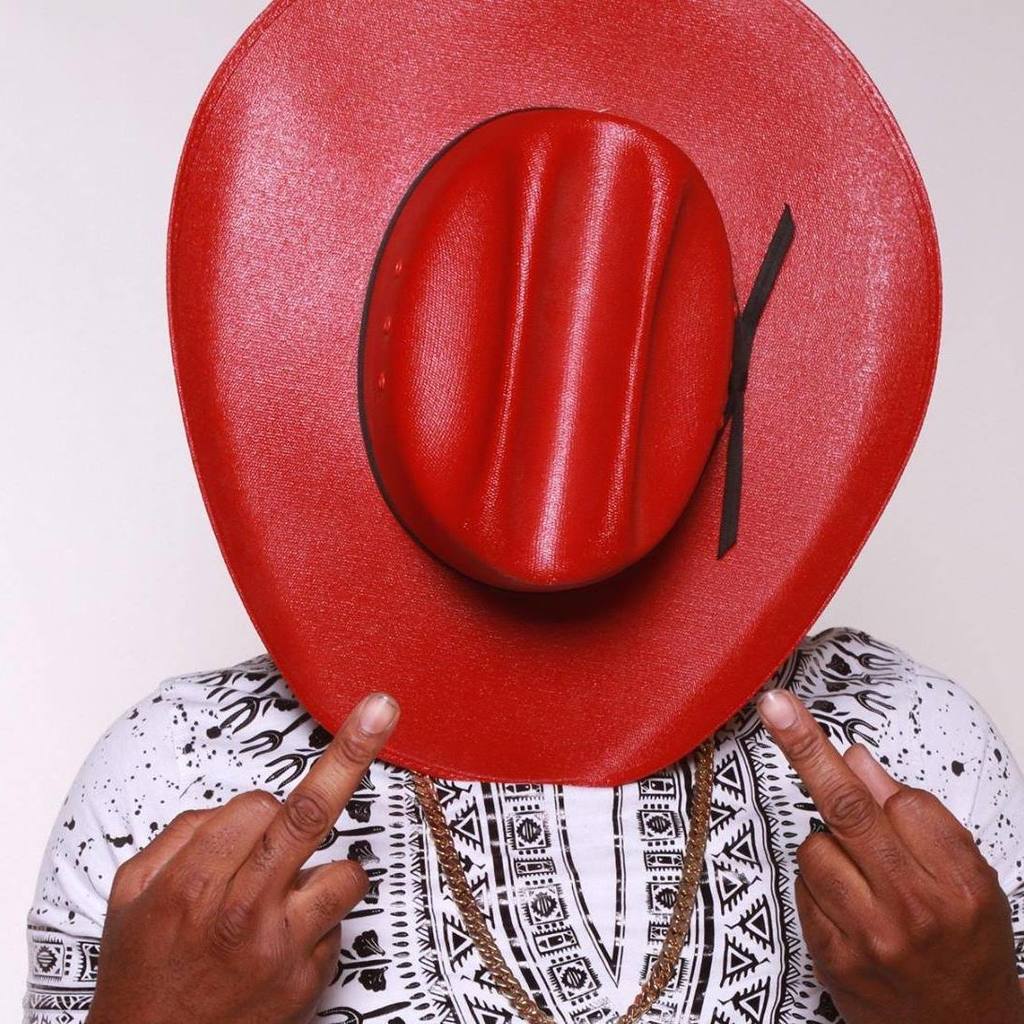 "Ceiling" is the first single from Kooley High's anticipated album Never Come Down. The track gives the listener insight into the mind of an artist fighting to make it to another level... and stay there. Charlie Smarts and Tab-One kick infectious flows over the Foolery produced track, while DJ Ill Digitz' sharp…

His name is Toola Bang. He from Norwood,louisiana and start rapping and writing lyrics when he got in high school.He also 17 years old. He always talking about ski mask the slump god his influencer. The first project dropped on january 19 and is on youtube. I think his first song is a big spark in his career. He also dropped a song with another rapper…

Microphone Terrorists - What You Gonna Do feat Capella 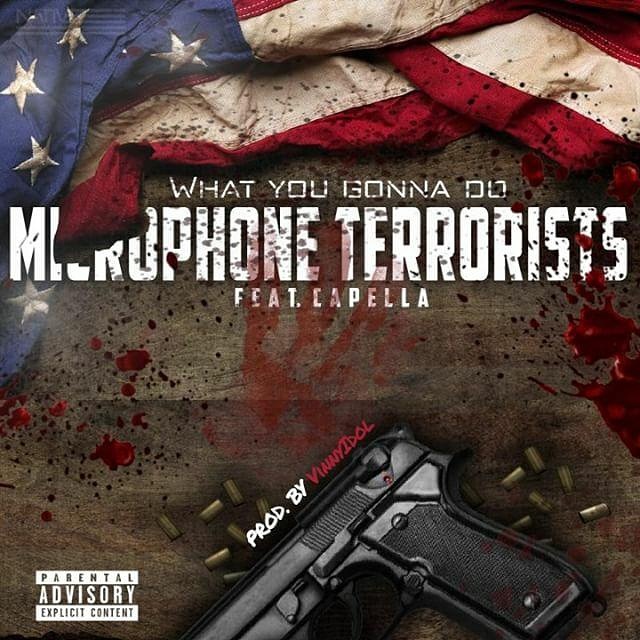