Stewe - Who I'm Not (Official Video)

A star was born on December 22nd, 1991 in Vicksburg, Mississippi and his name is Treyvon Wilson A.k.a Trill Trey. He started pursuing music at a young age but didn't take it seriously until the departing of his beloved mother, he joined a rap group called Too-Trill/T3. Growing up Treyvons childhood wasn't the best or the worst but it was stable until his mother… Continue

genuwinebeauty is known for her single Anita baker in 2016 genuwinebeauty a transgender woman rapper str8 out of atl is back with her new hit single hold up produced by swanny rivers beauty hopes to break barriers and keep it lit for the lgbt community with her music beauty released her debut ep called female called love jones dropping on feb 12 that hits all major platforms.… 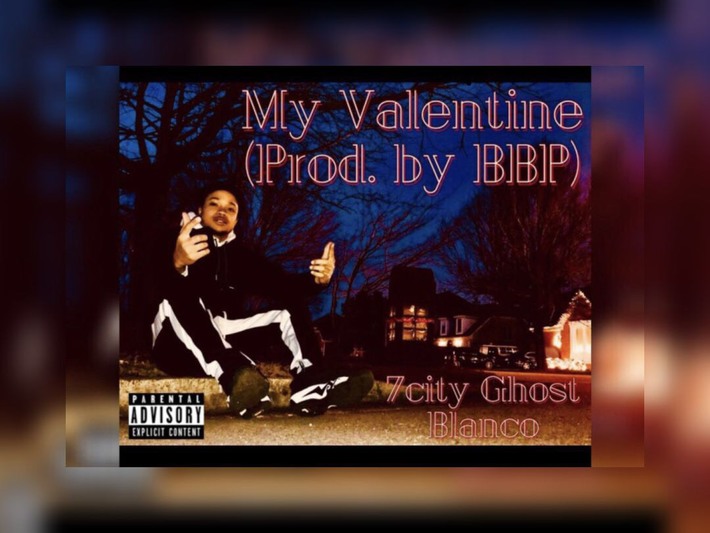 My Valentine is a VDay gift from VA’s own 7city Ghost Blanco to his fans. He expresses his love for the grind over one of the hardest hitting trap beats produced by BBP this year. Stay tuned for more dope content all 2019. My Valentine is now available on all streaming platforms, click the link below now to listen:… 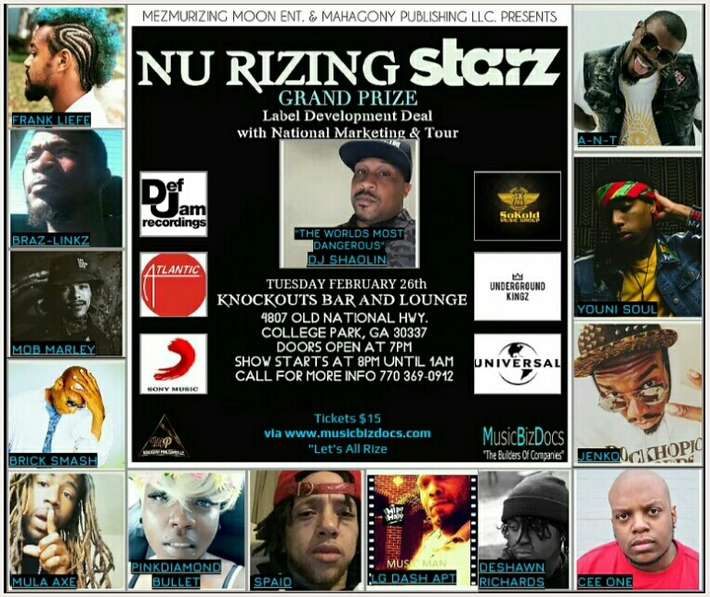 Baby Jway is a 13 year old up and coming Hip Hop Artist from Pittsburgh, PA and is bursting on to the scene. Only 8 months into his music career, Baby Jway has worked with Producers such as Harley Dyse, J Pad, Dude Wit Da Hawk, Live from the City, Mike Tomlin and has production from hit makers like Stevie Beats who produced the Hit record "ELM STREET" For the… Trap Beckham links up with Trina, Tokyo Jetz, and DJ Diggem for his latest record "Hit It". After the huge
success he had with "Birthday Chick", Trap Beckham is ready to continue his movement with this follow-up, which is being described as the 2019 twerk anthem.
For Drops email drop scripts to [TJ@TJsDJs.com](mailto:TJ@TJsDJs.com) !!!
$2000 #HitItDJchallenge for the DJ that can break Hit It **Follow @TrapBeckham @TJsDJs for details **…

He who had a dream, and turns it into reality; Lyricast! Flooding one’s soul for music since 2001 was him. Work, can never be work if you love what you do. High school and College days had passed on. Here’s to re-living raw, unpopular moods to sweating energy in sound recording booths. He who was drawn to stage performances, as music videos to street curtains. This independent artist found his lit path divine... Not just bootstraps, as if through songs, a soldier resides.
How strong are… Continue

Mr. Reeves - Dream of You (Single)

"DREAM OF YOU" a song dedicated to the one I dream of most & need so much. "DREAM OF YOU" one of the songs off New Jersey rap artist/ producer Mr. Reeves upcoming mixtape "SOUL SHOTS". 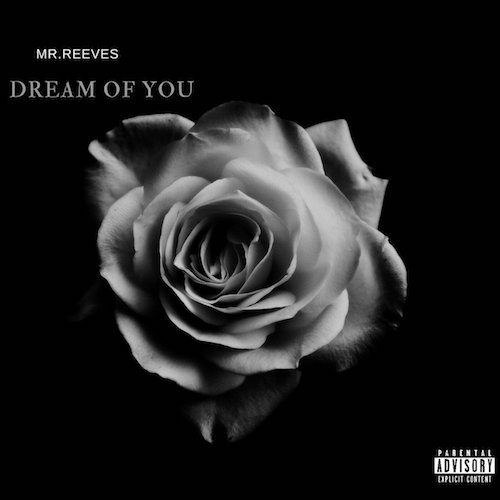 Could K-Izzy be NOLA's return to the Rap scene? 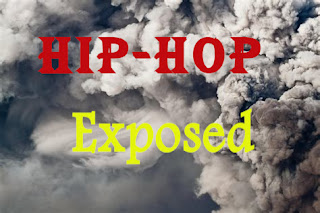 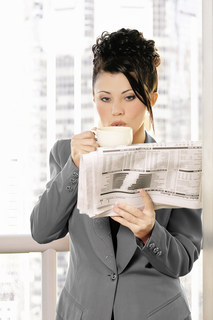 Create Your Own Web Page Link On a Location AT http://thesimmonscompany.com