Calling all of the fabulous and talented Plus Size Entertainers to call in The Lady Rerun Show Tonight!
Here is the info!
The Lady Rerun Show
Mon & Tues Nights 11:30 pm to 1:30 am EST
www.blogtalkradio.com/reruns-daughter
Show call in number 347-539-5386 Continue

BACK AT IT AGAIN PEOPLE.

We Have token Keri Hilson "Turn Off" and Mash It Up to Bobby
Valentino "Beep". Its a crazy Mash up people and y'all have 3 different version to choose from. Enjoy People. A must have for all DJs.... We are almost done filling the Account Managers positions in NYC. Boston, Philadelphia, Chicago and Miami are next.

If you are interested in employment with us. Information can be found on our site. 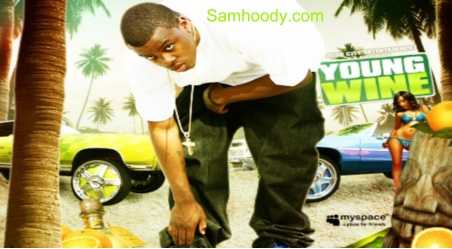 MISS B aka MISS B HOLLYWOOD, HOT NEW FEMALE RAPPER aka Miss B is a 20 year old Memphis native that is emerging onto the Hip-Hop scene. She is currently on the “Miss B INVADES Your College Campus Tour”, and has opened for artist such as Three Six Mafia, Pleasure P, Soulja Boy, Trai’D and more.

Become a Fan on… Continue 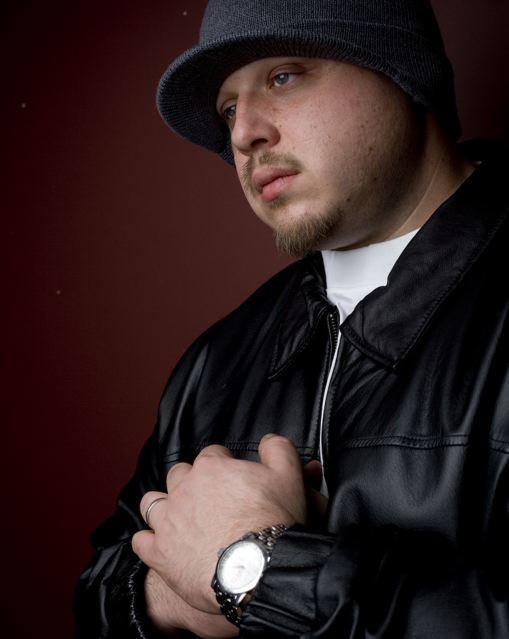 TO ALL MC'S THAT WANT PROMOTION SEND MUSIC TO: dj.julioex@gmail I MAKE EXCLUSIVE MIXTAPES THAT WILL GET YOU OUT THERE, SO PUT YOUR BEST FOOT FORWARD.

Today DJs spin wall-to-wall music from such popular genres as hip hop, house, techno, drum and bass, reggae and disco, but the roots of DJ-ing go to the 1950s, when male radio disc jockeys would show up in person at sock hops and play vinyl 45s of doo-wop tunes and other early rock 'n' roll. The first two-turntable DJ system was introduced during that period to provide continuous music at these live events. Since then, men have dominated this music… Continue

The ABC's of DJ Xcite: Get Educated!!!

- Annoyance: People that are insincere

- Best feeling in the world: To be hugged

By now you’ve seen the footage or at least heard about the incident that took place in Dallas Texas, involving the Dallas police department and Houston Texans running back Ryan Moats. If you can, then visit this link on espn.com http://sports.espn.go.com/nfl/news/story?id=4017382, but if you’re unable to,
then here is a review.

Moats, was rushing to the hospital along with his wife, and some other relatives to visit his dying mother-in-law. And by dying, that literally means she… Continue

MY NAME IS JAYE PRESIDENT OF BLAKOKE ENTERPRISES INC. WE JUST LAUNCHED A NEW MAGAZINE CALLED THE BLAKOKE ENTERTAINMENT MAGAZINE FOR THE UP AND COMING ARTIST PROMOTER DESIGNERS PRODUCER MODELS.WITH THAT BEING SAID ITS GOOD TO SEE YOU STILL ON YOUR GRIND. I WANTED TO EXTEND AN INVITATION FOR YOU TO BE IN OUR PUBLICATION, IF THIS CAN HAPPEN PLEASE SEND PICS BIO AND ANY PERTINENT INFO ABOUT YOUR PRODUCTS TO:BLAKOKE@GMAIL.COM AND WE WILL BE IN TOUCH WITH YOU… Continue

EXCELLENT OPPURTUNITY TO MAKE CASH IM DOING IT U CAN TOO!!! 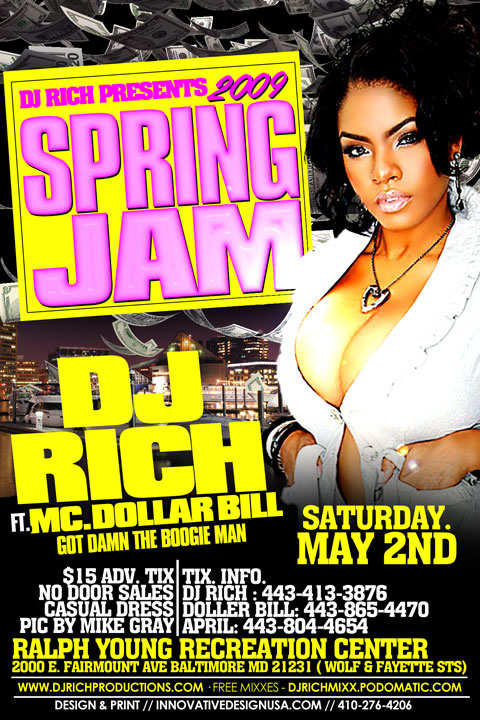 Check me out on www.sjayytnt.blogspot.com

Click on the link check out the my new blog, get the latest in entertainment news

hart_astin@yahoo.com
if u wanna provide a drop with ya track thats up to you