The nationally renowned iStandard Producer Showcase makes Atlanta even hotter this month. The premier producer event gets a dose of southern hospitality on April 14 and 15 at Vinyl. Doors open at 8:00pm. Showcase your tracks in front of an esteemed industry panel in the most vibrant and conducive setting!
Judge Panel is J.U.S.T.I.C.E. League (Grammy award winning producers for Young Jeezy, Mary J. Blige, Toni Braxton and more), Needlz (producer for Ludacris, Ruff Ryders and more), Don… Continue

I've done some good business with a lot of folks around the world and I've experienced some bad business along the way. Whatever happened to a muthafucka staying true to their word. What ever happened to a bitch saying I can do this and stand behind that shit with everything. That's what I do. Name one muthafucka who can come in my presence and say I did bad business with them and I'll show you a liar! I'm about what I do and how I do it. If a muthafucka say I'm with business, he or she tried… Continue

SUGE KNIGHT GOT HIS TEETH KNOCKED OUT IN A CAR ACCIDENT! check out these new videos 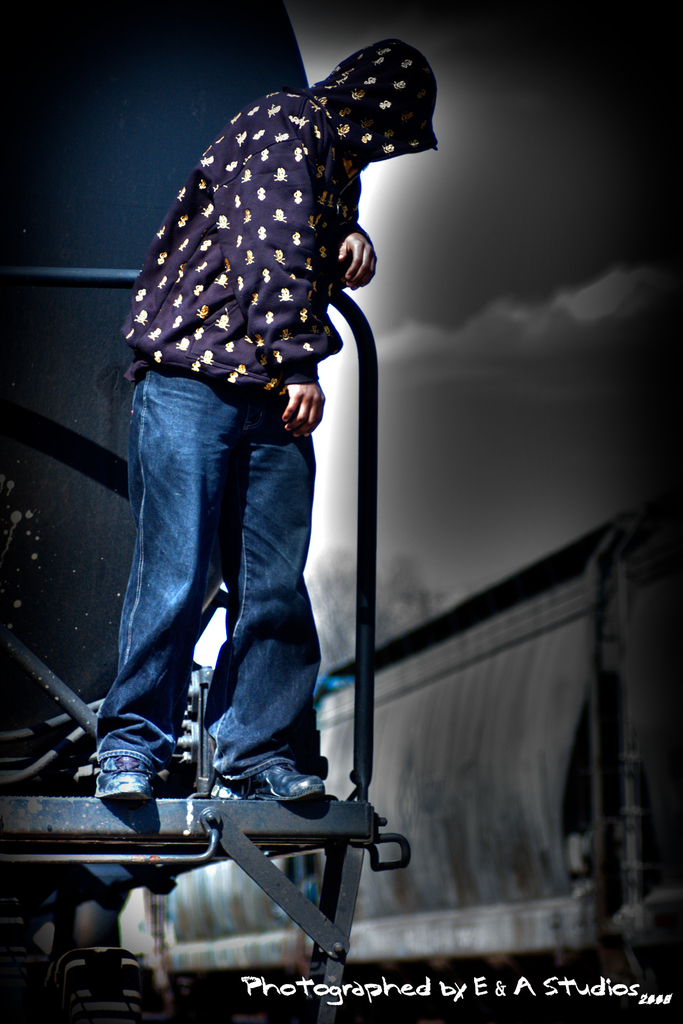 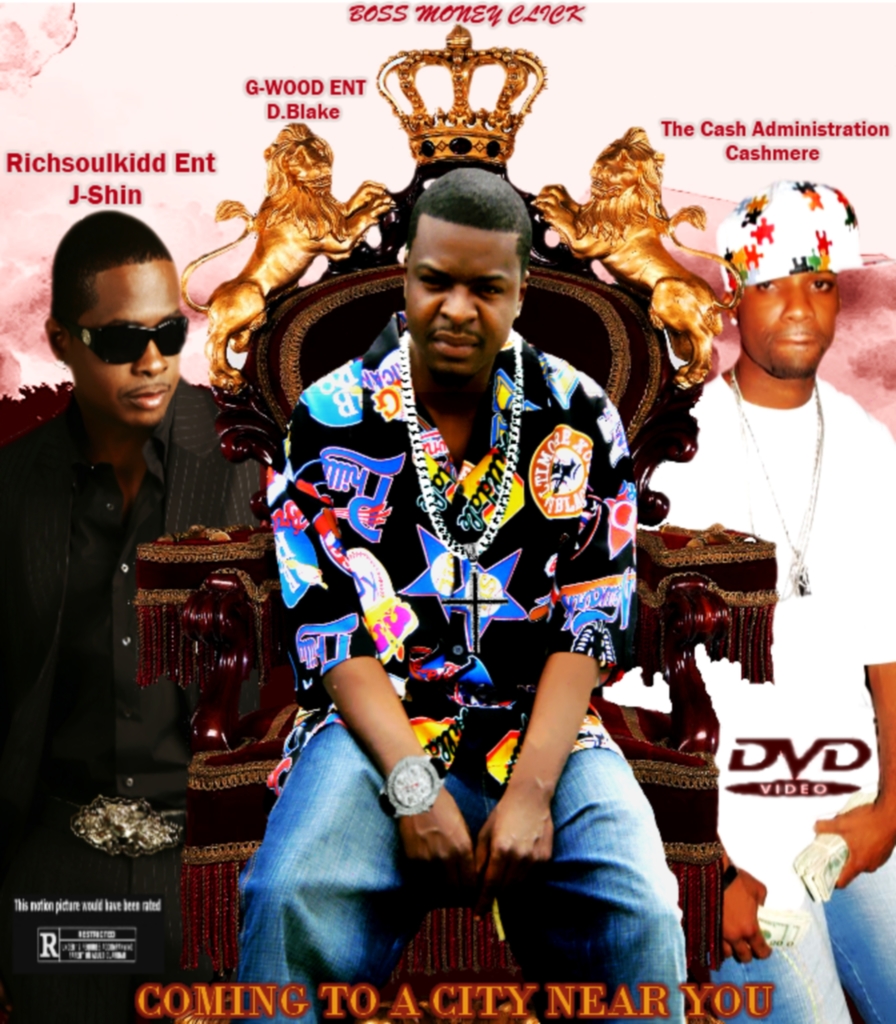 COPY AND PAST THESE LINKS IN YOUR BROWSER FOR DIRECT DOWNLOAD.. 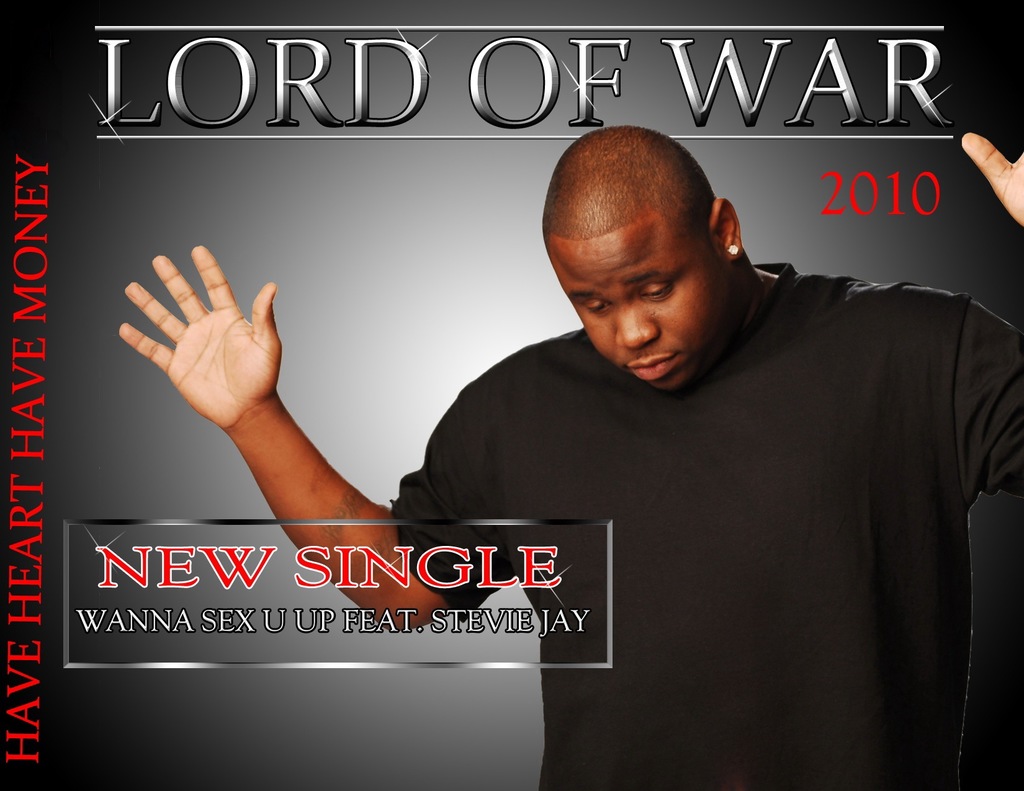 NELL IS SCHEDULED TO DROP HIS 'BARRY BONDS HIT AFTER HIT' MIXTAPE ON TUESDAY APRIL 6TH, 2010. THE FULL CD WILL BE AVAILABLE ONLINE AT MOST MAJOR MIXTAPE RETAILERS AND ALSO EXCLUSIVLEY ONLINE AT HIS OFFICIAL WEBSITE RIDEWITNELL.COM Something new from Spodee!! Grand Hustle stand up! Check out this brand new hit single from Spodee entitled: "Dont Do It" Produced By C-Gutta

Catch up on the Shows!!! 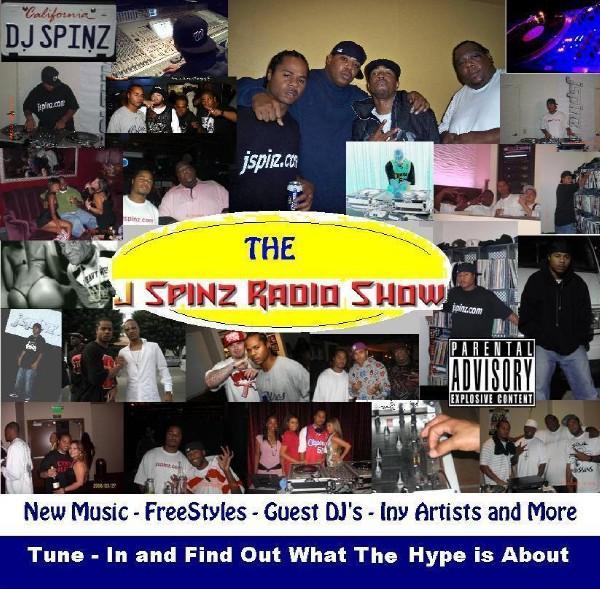 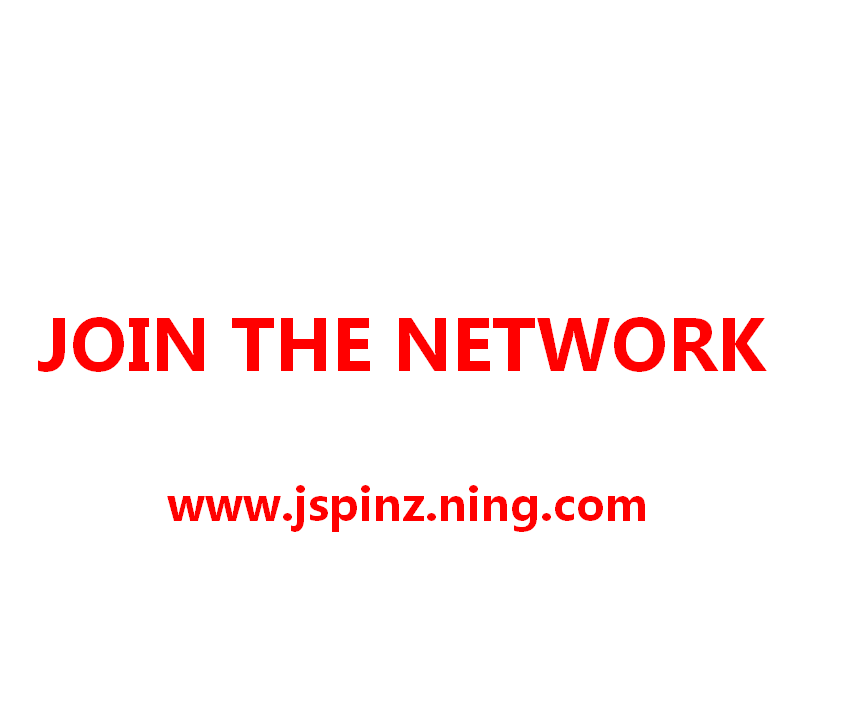