Legendary rappers Positive K & Greg Nice have formed mega-group the Gr8te Mindz (Great Minds). Album highlights
include Monkey Luv, Nuttin On Me, Get Down Get Down (featuring Chuck D), Bill Russell, and the album's first single
Bring It. The Lionel C Martin directed video for Bring It features guest appearances by Charlie… 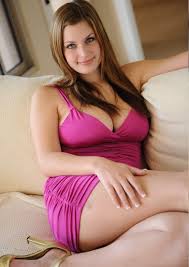 The Wrap-Up Magazine has brought back their edition of hot models. Check out Hot foreign models, Hollywood models,…
Continue

New single from Cincinnati's Exquisite off their up and coming EP "Never Landing."

Meet The Beautiful Women of "The Bigga Plug Event" Scooby Smith has been tearing up the airwaves lately with his single "Bag It Up". We finally caught up with him to find out a little more about the man, who's name is continuing to pop up everywhere. 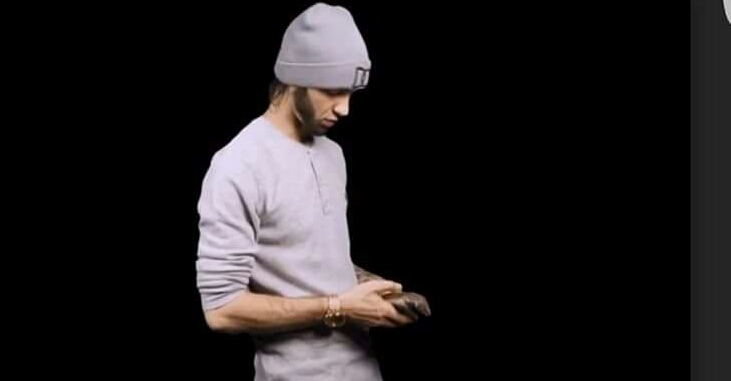 Bigg D has been hard at work in 2017. Working tirelessly, Derrick "Bigg D" Baker has been helping longtime collaborator "Lamb" craft his upcoming project release. Lamb & Bigg D are partners in 12th & Collins Entertainment. 2017 has already been a great year for the Duo with Lamb being featured on Missy Elliott's newest single. The Elliott single "I'm Better" has already garnered over 15 Million views on YouTube. The single is a stepping stone… Continue

Uk Mobile game 'Crime Coast' has launched their latest update featuring midwest emcee Young Deuces of SNYD as a character.  Download it today to go to war with your enemies and earn Young Deuces character "The Deuce" as an ally against…