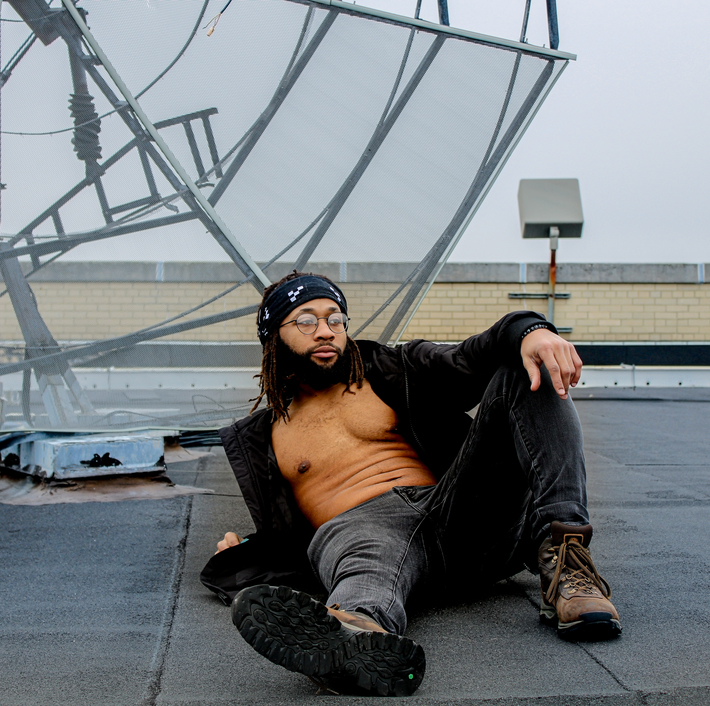 Everything Is Better With Cocoa presents "Quarantine & Chill" The Mixtape hosted by marketing and branding strategist @cocoameka. In efforts of helping independent artist stay visible via social media during this quarantine time caused by the Corona Crisis, @cocoameka decided to give the world a listen to independent artist in her playlist. "Quarantine & Chill features artist @javel.wilson @YelloBoyGoneWild @doerilla107 @tdagod563 @ladawn_23 @six_liberace @yunglos54 @archierebel… Continue

The closer you get to the flame, the brighter your fire burns.


Coming back from the brink, Hott LockedN raps like his life depends on it. This urgency defines his own signature style of “slide music,” pairing bold bars and hypnotic hooks. Born and raised in the Southside Atlanta neighborhood of College Park, Hott picked up a microphone in 2017. However, the streets called to him, and various trouble followed. In late… Continue 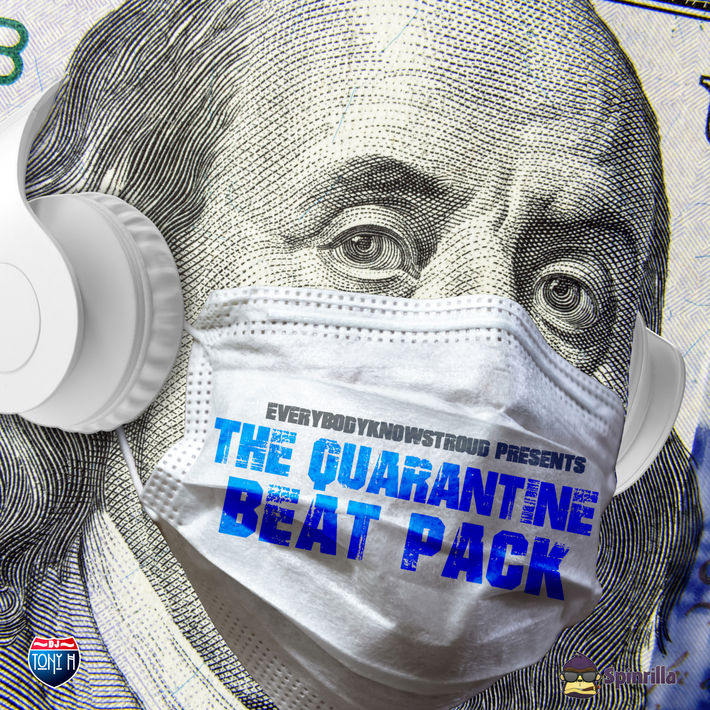 Covert Joy Is “Warning You” With His Debut Single

By giving a sincere warning, nothing can be misunderstood. Covert Joy’s debut single “Warning You” is the modern-day bad boy anthem with a message that says: “If you want to be with me, you’ve got to understand you’re not the only one.” Covert sings with a zealous playfulness that signals a straight-forward announcement of where he stands when it comes to relationships. The lyrics illustrate the situation of an open-hearted player who is just having fun with a sharing is caring mentality. The… Continue

Born and raised in Crestview, Florida; Luscious Immortal always had a passion for music. Although he leaned to sports and went on to play college basketball. Yet, when you have a passion it always calls you back and here, we are today with the release of his mixtape "Upper Echelon". Luscious Immortal knew he wanted one of the best in the game and teamed up with Think It's A Game A&R Bigga Rankin to the 16-track project. Check it out and support this brand-new release full of bangers that is… Continue

Official Worldstar video premiere for Kurry Foureign featuring BreadWinner Kane "Bussin." Be on the lookout for new music from Breadwinner Kane coming soon and listen to the “Go Downn” single… Artist Shakur drops "Poetic Justice" Album on Spotify. Check it out below. Support and Feedback are appreciated. 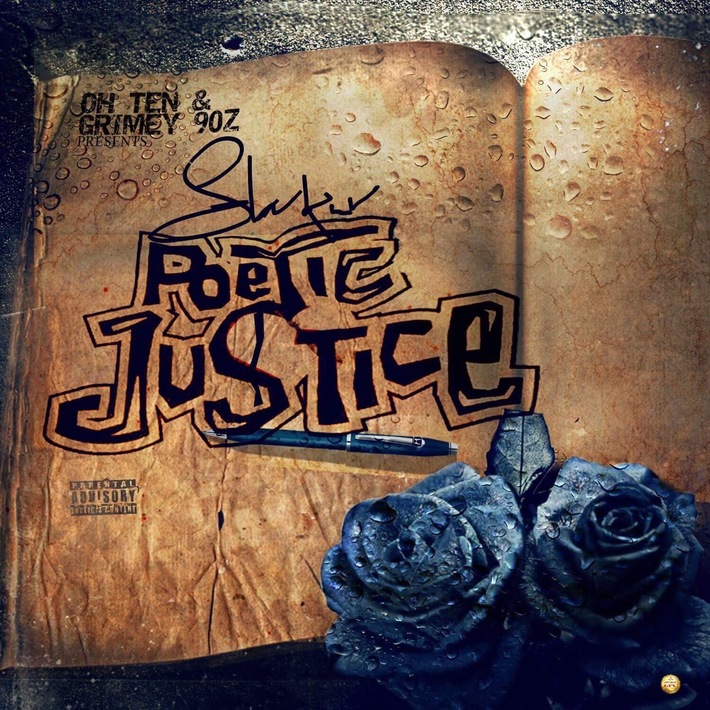 The London based singer released her new single, "Maybe" on Valentine’s Day.

After the underground success of her last single, Worth It, Tina Tara released her new single Maybe on February 14th.

Have you ever struggled in a new relationship? Have you ever wondered if it would just be a fling or something that would last forever? If you answered yes, Tina Tara's new single, "Maybe" is just for you.

Led by a beautiful piano that's backed by a thumping bass, The…

Checkout Rising Rap Artist Lady B From Out Of Baton Rouge, Louisiana 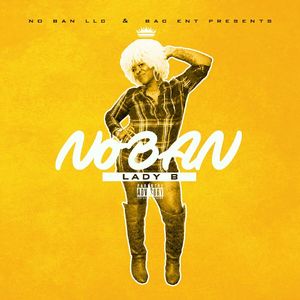 Orlando rapper Marlo Mell premieres visuals for “Hot Boyz” off his upcoming mixtape, Konvicted. “Hot Boyz” is one of several new tracks to be unveiled from the forthcoming project which is executive produced by Kane Beatz, founder…