Gwopboy J fresh off the release of his mixtape "Gorilla Season 2" and video "Feel It", is back with a dope follow-up. Linking up with Robinhood Tayda, he brings us "No Lie", also off the "Gorilla Season 2" mixtape. "No Lie" is a refreshing single that allows Gwopboy J to truly express his feelings; from fake love, jealousy, and his struggles...as he repeats throughout the song "I ain't afraid to say how many nights I cried". Check out the Anderson flicks show video today and do not forget to… Continue

Legendary R&B icon Lenny Williams returns with a new single titled “Say So.” This track definitely has the potential to become a classic. Lenny Williams is renowned for his perennial smash “Because I Love You” and as the former lead singer of the supergroup Tower of Power ( “ So Very Hard To Go, What Is Hop, You’re Still A Young Man.”) “ Say So “ will delight Lenny Williams fans and introduce music lovers not yet familiar with his smooth soulful delivery. Williams possess is one of the most… Continue

In a time where the future is unknown as we're forced to social distance and stay quarantined, a new artist has been emerging from the chaos. Talissa is an upcoming artist that has dropped a hot new single called "Like I Like It" that has made an impact all over the world in the 1 month that it's been released.

Her song "Like I Like It" delivers sexy dancehall falsettos with a twist of caribbean and afro beat. She features artist Pape Euro from West Africa, Senegal who followed his… Continue

Check out his latest work below!…

That Rabbit Distribution @thatrabbitcom just created a new playlist on @spotify featuring some up and coming independent talent we feel could be UP NEXT.… DaForce drops new single "We Dangerous", check it out below. 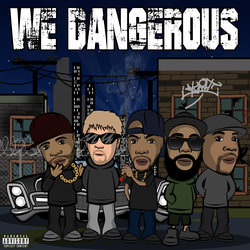 Shantonio aka Indigo is an upcoming artist representing the city of Darien, GA, releasing his debut single called "Summer Baby", which has been a fun summer filled song, concerned about all the lockdown going on the rapper decided to make a track that is perfect for the summer after the Coronavirus isolation ends.… 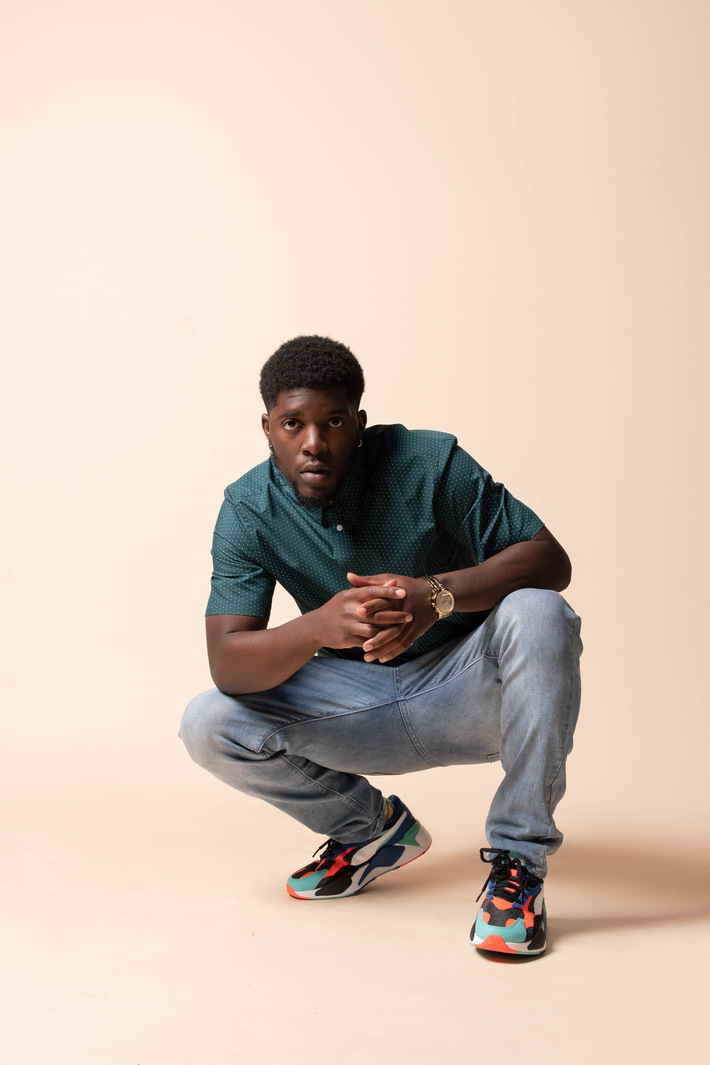 Keeping consistent with the tone that was set with her 2019 single "Dolla Signs," recording artist Teenear follows up with the laid back yet sexy "Come See Me." The singer's vocal prowess shines through the mid-tempo anthem produced by Grammy Award winning hit makers Ayo & Keyz. "Come See Me" is the first of many songs that Teenear created with Ayo & Keyz to craft the sound of her upcoming debut EP. It is also a great reflection of her growth, both as an artist and a woman. This also… Continue Chicago music community is celebrating with the release of Chitown's own Hip Hop and Rap star, Beadz new Album "humble Beginnings". Beadz has been in the studio and his many hours on the grind with the latest project and album which include some old school hip hop rhythms but also listening to this Chitown heavyweight flowing on trap beats as if he was riding a lowrider in the summertime. His songs with Twista,"Go Hard" as well as with Layzie Bone, "Get Home", has placed this artist above…

Gloverville, South Carolina native Dooley Da Don is more than just the newest rapper signed to Think Itʼs A Game Records. Heʼs a larger-than-life performer. With his undeniable magnetism and energetic personality on and off the stage, it would be impossible for Dooley Da Don to be anything other than the rockstar that he is. His signature guitar-strum dance move paired with his actual budding guitar talent are authentic elements of everything that Dooley Da Don embodies – a genre he calls… Continue

New R&B singer, ADream Sings is set to release a new song every week in 2020. The North Carolina native has been busy developing her writing abilities and is ready to show the world what she’s got. ADream’s first EP “I Just Want to Write” debuted on major digital platforms in November 2018. 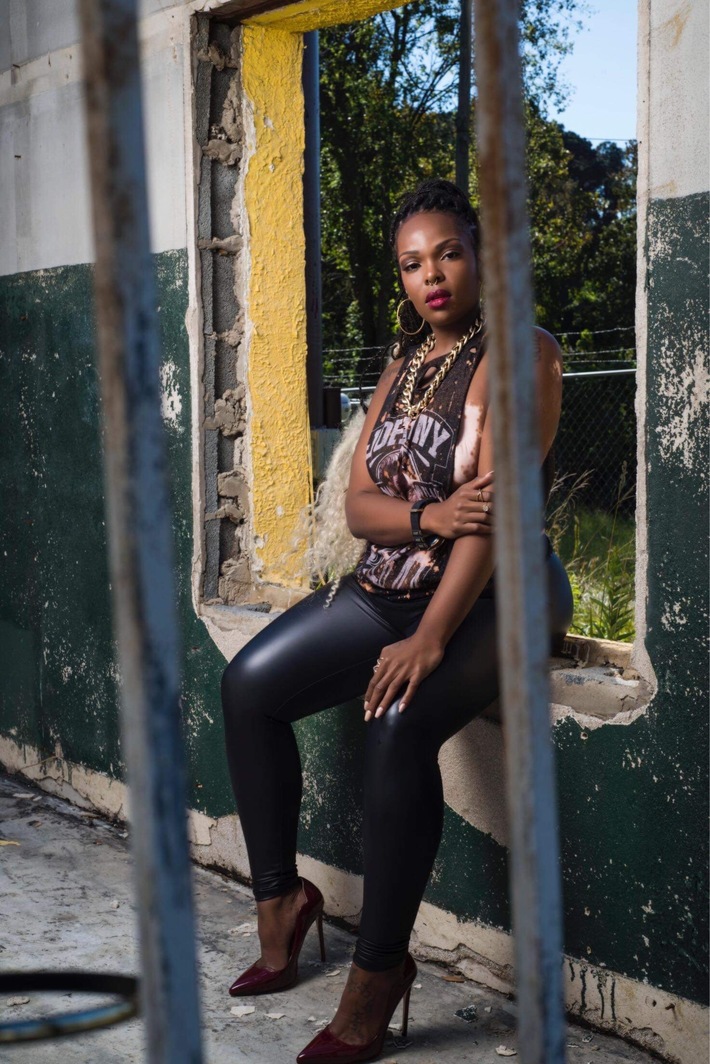 The singer/songwriter is… Continue R&B superstar singer & musician James Worthy recently dropped some new music in this Quarantine time for the R&B lovers entitled “Do You Know”. The song in short length tells a story of how he wants his significant other to understand his love for her through scenarios. Do You Know can be found on all digital platforms. 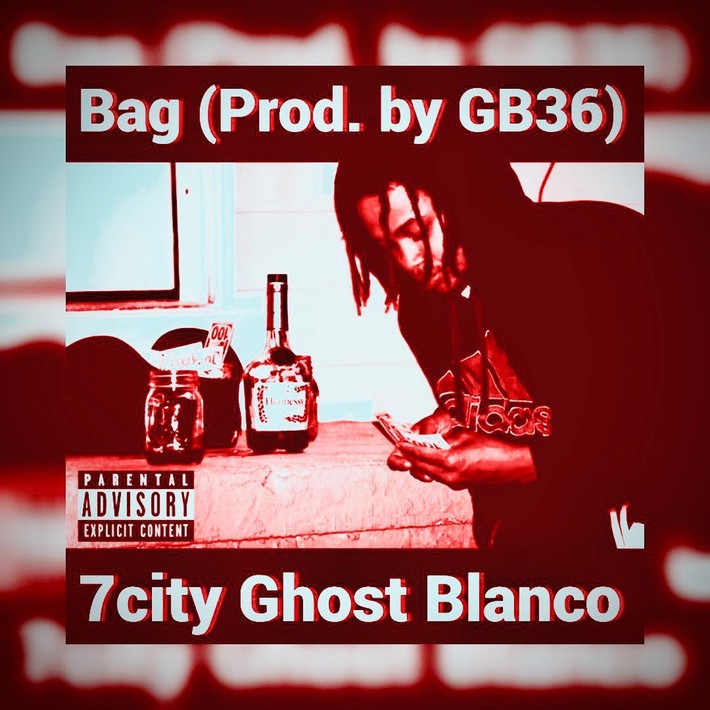 7city Ghost Blanco and GB36 do it again with a dope visual for their latest hit single Bag. The smooth, 808 heavy, Houston production mixes with the slick VA rapping style perfectly to bring you this major league banger! You can find them on all major streaming platforms and watch out for more heat dropping this summer.
Click here to watch Bag (Prod. by GB36)…

Fate Gryndhouse - Don't Run Off On The Plug

Lab Spitta Releases single "Big Moves"...Check it out below. Stream and add to your Spotify Playlists. 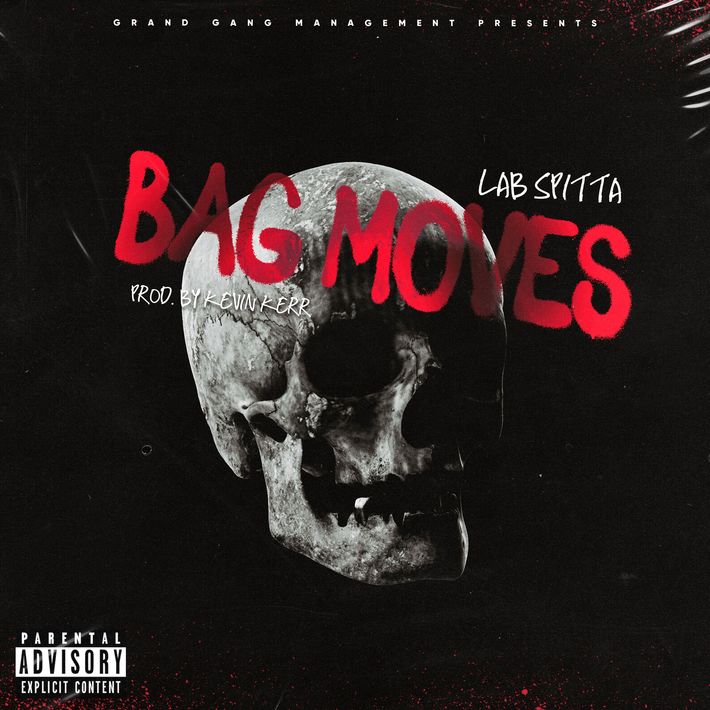 Rising hip hop artist Deezy Cascone is back with a hot new hit single titled "M.F.P.". Check out his latest work below! 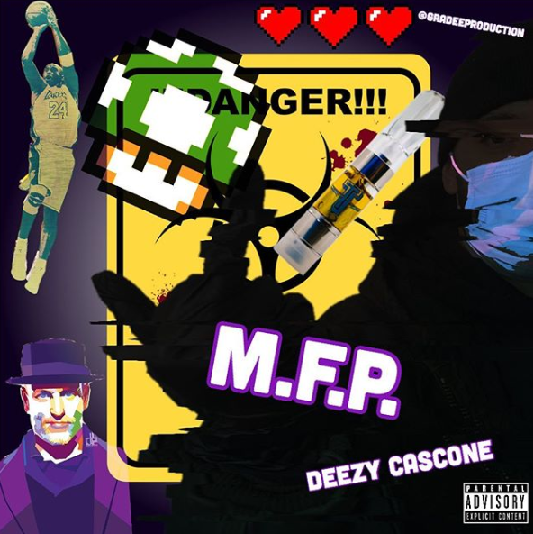