Song Title: Tell Me Why…

The Hnic Mixtapes sits down with Carolinas own "Trish" who is the owner and operator of Trishfit.org. In the urban world many people of color are considered to be individuals who enjoy a life of partying all while ignoring basic responsibilities such as taking care of their bodies. Trish is a personal fitness trainer who is a person of color that proves not all stereotypes are true.…

Check Out The EP 'One Night With Rae' By Artist Rae Millz.

New EP 'One Night With Rae' by artist Rae Millz is available now on all digital platforms. Rae Millz delivers a great sound and is gaining a buzz with this new EP. Rae Millz is signed to the imprint Rich Nation. 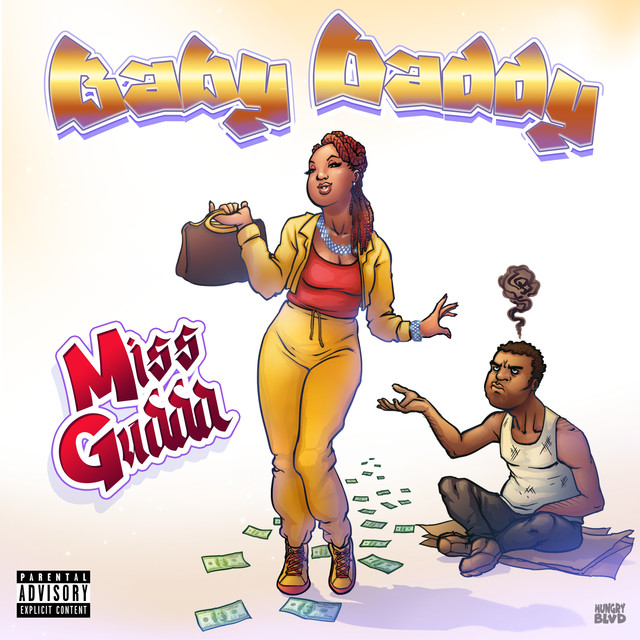 mud mutant dancing on melody voodoo.......Mud Audio Voodoo was born ( April 2 ,2015 ) but there is something here , in the middle of the street......tribal rhythms melted at chip that smell of beer and women. MUD internet AUDIO royalty free transformed with a VOODOO ritual.

MUD AUDIO VOODOO is a project born (2015) from the economic crisis. How can you make music with little money?
I was reminded of Bowie's song "I'm a Dj" (I'm a DJ and I'm what I play) ..... so using various… Continue

Representing the notorious Brooklyn neighborhood of East Flatbush, Infamous Ty as he is known musically is an aspiring creator in the Hip Hop genre of the music industry. With 7 released projects to his credit, Ty looks to make 2017 his biggest year as he continues to grow in his branding applying the gems absorbed along the way. Influenced by the likes of Biggie, Cassidy, Tupac, Fabolous, 50 Cent, Lloyd Banks and Jay
Z Infamous Ty recounts falling in love with the culture as early as 10… Continue

King Vega paints a real picture of the Syracuse, New York streets. A lyrical description of the consequences, police brutality, and valuable lessons for the youth.
(V)ision(A)mbition(M)ission=(P)rogress

M Soto is not resting, today we bring his latest single "Throw That Dough", support and feedback is appreciated. Share and add to your playlists! 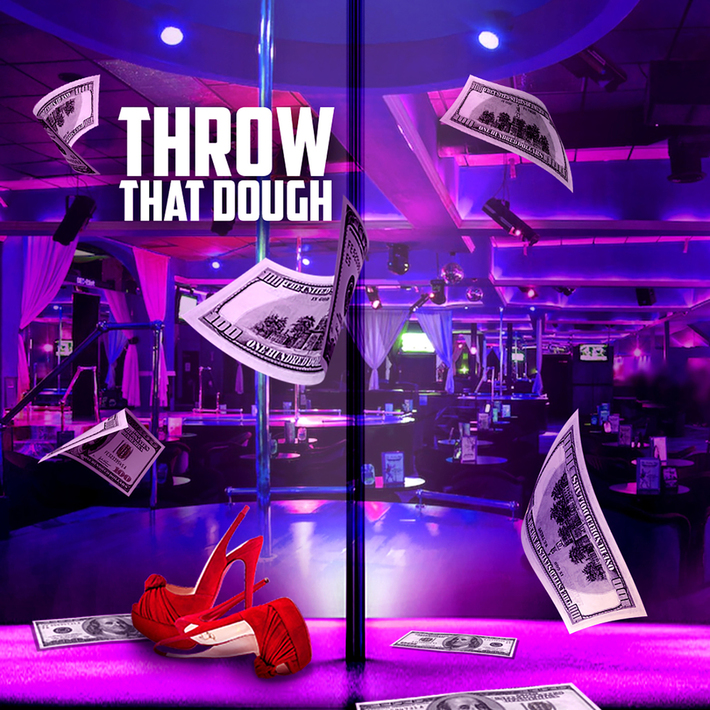 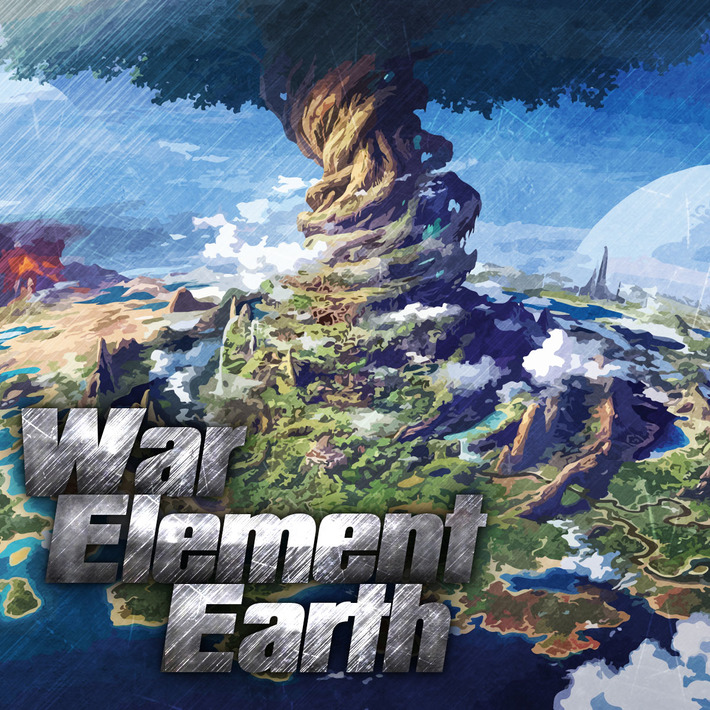 Noel Roze, first born to a teenage mother who grew up in an abusive crack house in the West Side of Buffalo. My parents split when I was three. Im just another kid from a broken home. I've tasted… 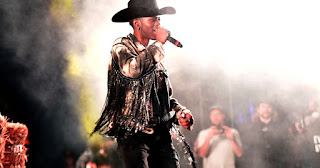 Nu-Man Fatin - What About Mine (Single)

Nu-Man Fatin releases new single "What About Mine", which shows someone that isn't concerned with the next person having, he just want's to know....What ABOUT MINE!!!! A hard-hitting in your face track, press play and support.… 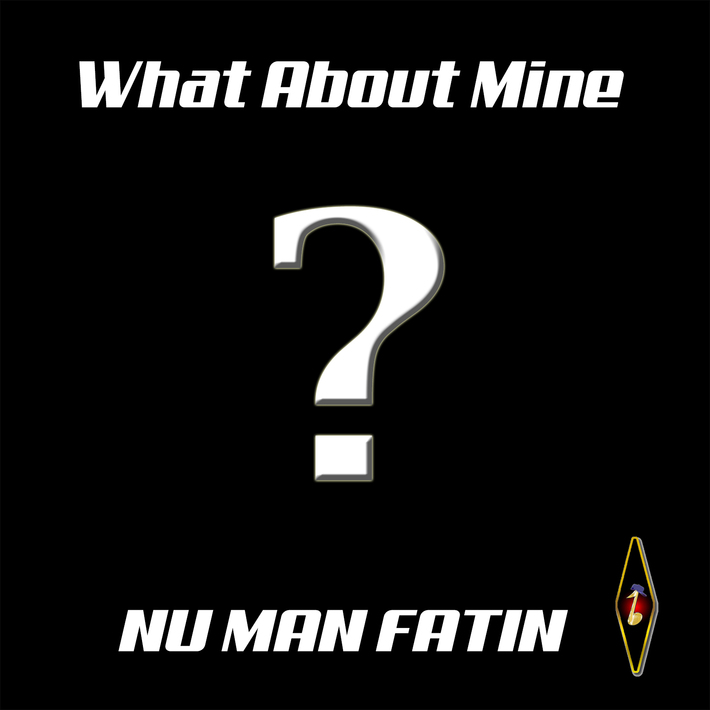 Croydon's very own TubbyBoy releases his first project of the year entitled "Conscious". Mixing his eclectic old skool rap style with a new skool wave TubbyBoy brings his upbeat sound but with an underlined positive message.

A Breath of fresh air said by many, but also a great walk down memory lane with his classic style. Conscious is now available on all digital download sites and with a headline concert and tour lined up this year it is a project you do not want to miss out on go… Continue Available on ALL major streaming sites