Here at the office, rounding out the day. Looking forward to Vegas!!

We do Video Production Work

My name is Alonzo Beckett representing NE Video Productions. We are an independent Video/Film/Editing company (based out of The State of Connecticut) that provides music video's & production services since 2001. We are looking to expand our services nationwide as well as internationally and to also provide exposure to those artists that we have had the pleasure of working with. We would be very interested in building a business relationship of some sort with your organization as we are… Continue

Creative image hosting that is free and Eco Friendly

I just wanted to share this great site I found where you can up load 100 pictures at a time and use their free templates to showcase your pictures! Its great you can make your images privet or public. I sell products that are eco friendly and I use it to cross sell on ebay. Check it out www.use.com you will love it!

Here at the office listening to new R&B acts. Out to find something soulful!!

Beware of the She Wolf!!!

All My DJs...trust me on this one...all the ladies will go crazy when you play this joint! I played it during my mix set and the crowd went nuts!?! Get the FREE Ringtone!!…

GET READY FOR "7 POUNDZ" THE EP COMIN SOON FROM MIKE M.O.E.T AND 3RD WARD 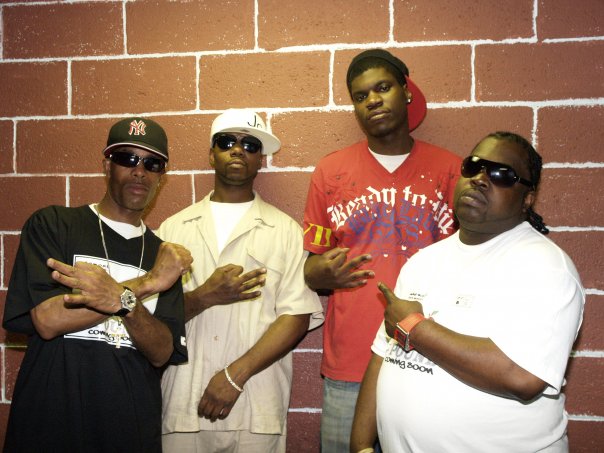 GET READY FOR THE HIGHLY ANTISCIPATED FOLLOW UP TO THE "P-DUTCH II' MIXTAPE FROM MIKE M.O.E.T CALLED '7 POUNDz" THE EP COMIN SOON! ITS GONNA HAVE THE STREETS/ INDUSTRY GOING CRAZY!!!

Some artist just have a knack for bringing out the best in new talent. T-Pain is one of those artists. Since coming into the game with his hit “I’m Sprung” Pain has made a name for himself by adding another dimension to every other he’s worked with. Now he’s turning his attention to finding new artists to lend his magic to. It looks like the lucky recipients of his golden touch is the group Sofia Fresh

The Texas trio are the new… Continue

Here now with Mellow Man Ace in the studio making a new joint for his new album, "Restoring Order".

JOIN W.E. IN THE HOOD ON REVERB NATION!!!

TRILLVILLE IS OVER!!! WITH THE CONTRAVERSAL SONG "WHAT THE F*CK IS A DON P" OFF THE UPCOMING MIXTAPE "STILL TRILL, WITHOUT THA VILLE" J-MAL AKA DIRTY MOUTH FORMELY OF THE PLATINUM GROUP TRILLVILLE IS BACK LIKE HE NEVA LEFT! WITH HIS CONTRAVERSAL SONG..."WHAT THE F*CK IS A DON P"!!! OFF THE UPCOMING MIXTAPE "STILL TRILL WITHOUT THA VILLE" TAKING SHOTS AT THE CURRENT MEMBERS OF TRILLVILLE...HE ALSO HAS THE STREET SINGLE OFF THIS ALBUM WHICH IS DROPPING FALL OF 09 BY WAY OF BICELL MUSIC, BIG STAR PRODUCTIONS, U.N.I. PRODUCTIONS, AND HIS LABEL STILLBALLEN ENT/GWOP GANG!! ALL… Continue 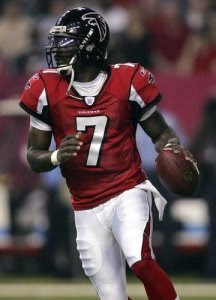 The Commissioner’s latest ruling on Michael Vick honestly has me torn. On one hand I feel like the man has served his punishment. I mean 2 years in prison and two full seasons missed is a major punishment. On the other hand anytime a player commits an off the field crime that results in that player going to jail, they’ve always had to serve a NFL suspension… Continue