Tampa, FL artist Fatty Duke is gearing up for the release of "Talkin Cash Shit". "Don't Trust" keeps in the street anthem sound that has become synonymous with the Fatty Duke brand and the production by Man Beast brings this single full circle.

Tip In My Cup

Tip In My Cup

L.A.D - DIARY OF A PLAYBOY @ceolad 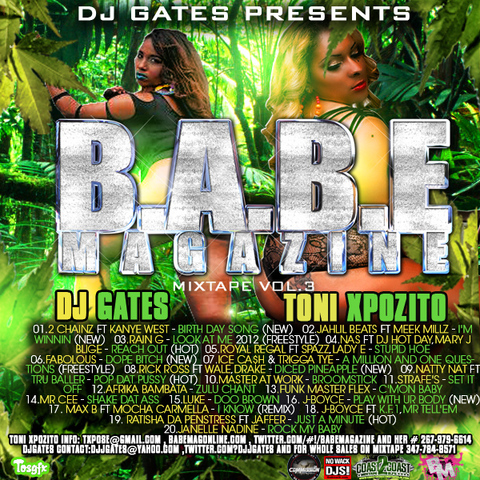 GET YOUR COPY OF THE HOTTEST DVD ON THE STREETS!!!
GET YA WEIGHT UP DVD VOL. 2 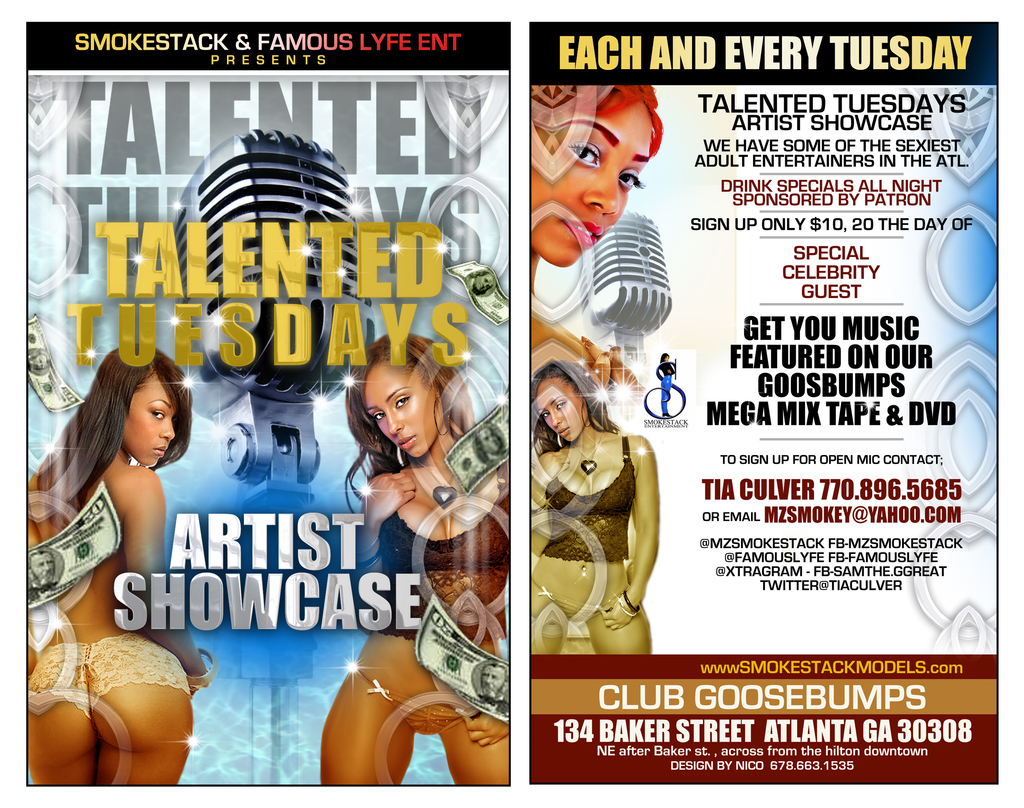 Streetz-n-Young Deuces recently released their video for "Just Like That" a song from their RubyHornet.com sponsored mixtape, Next Day Air. Check out the video posted on AllHipHop.com & HipHopDx.com…

Ricky Tef - Forget to Write Down Main: Spend It All

Radio: Spend It All

It is official.  There are only 15 days remaining until the start of Mix Show LIVE 2012 II in Atlanta Georgia.  The rooms at the host hotel are SOLD OUT and opportunities for registration are dwindling.  With over 750 DJ's already registered and feature events such at the "the Programmers Power Panel", Coast to Coast "Industry Mixer," the Celebrity Bowling Party hosted by Big Boi, and the Core Model's Pool Party, needles to say this event is going to be "off-the-hook".