Mr. Capone-E returns and grabs Migos and Mally Mall for his official single "Loco." Produced by DJ Mustard, the…

Check Out Lorenzo Breeze - What the F**k Is Up New Orleans rap artist Sess 4-5 releases a hot new video for "Let Me Find Out" produced by BlaqnMild. The song lives on his #Seewutdatdo album available now on iTunes. Directed by…

Adding to the momentum from the MTV and radio success of the state to state collabo with Houston's own Fat Tony "HTown 2 LA", LA$W returns with more content by reaching…

They said hiphop was dead & aint no lyricist in TEXAS......
Yea U got ME f* ⬆! Bar 4 BAR, punchline after punchline....I am HE!
http://www.worldstarhiphop.com/videos/video.php?v=wshhggQSJO8qA1yscc4n

Who Is Dj Iceman?? Coming from Brooklyn,New York,and holding down Tacoma,Washington Dj Iceman has been putting down for the culture since 1982. An avid proponent of the culture,Iceman is always speaking his mind on a variety of subjects that affects the dj culture.Robert Anderson traveled the long and winding road to being a dj. Upon receiving his first dj setup,at the age of… 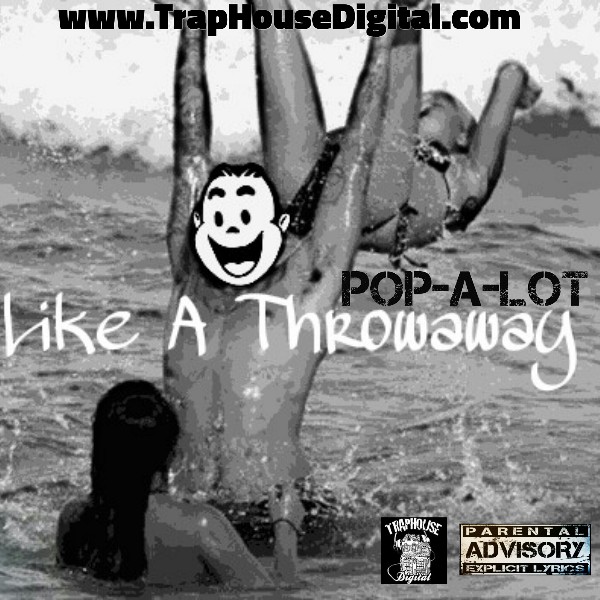 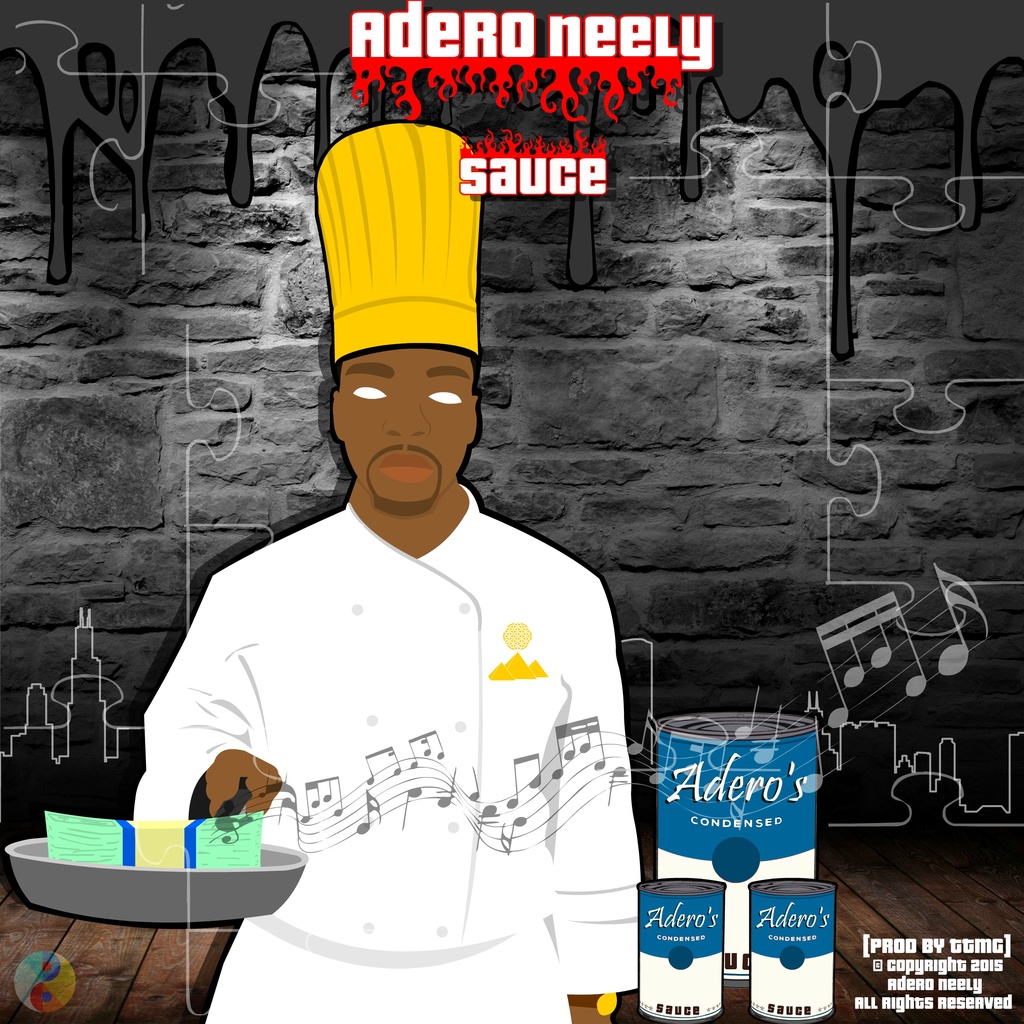 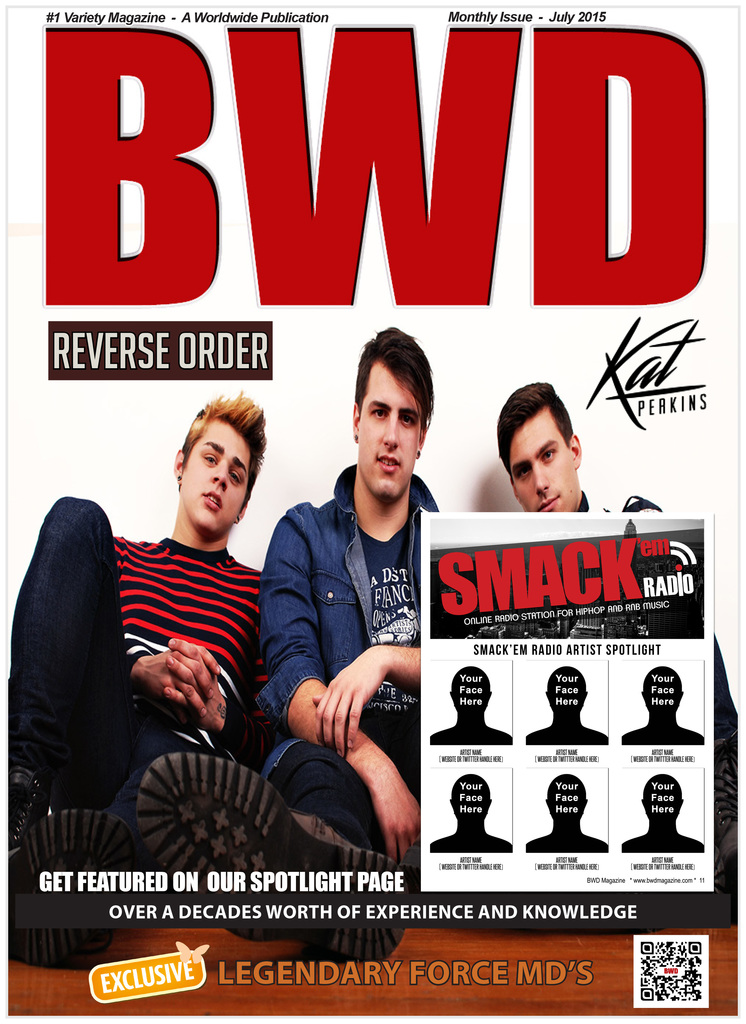 Get feature on our BWD Magazine Smack'em Radio Spotlight Page Today.Choose from selected packge deals that best suits you.

Package 1
Submit 1 high resolution photo of yourself with your artist name and location inclduding any social meadia contat or website official link for people to find you for only $30.

*Get your mixtape featured on the homepage with 1 week of Twitter,

I wanted to take this opportunity to introduced you to THE NEW ONLINE RADIO STATION FOR HIPHOP AND RNB MUSIC @SmackEmRadio #realRadio currently on @TuneIn which can be found on this link http://tunein.com/radio/Smackem-Radio-s234734/ FYI our station is register with The National Association Of Digital Broadcaster (NADB).

Check Out ShadowDiGeneral - Switch Up hip hop is constantly changing, and we as fans love to cheer on the latest underdog that we believe in. From DMX to Drake we seem to be…

Big thank you to the Dominion Post (Marquee) for featuring me on the front page today! Praise be to God!
- CORE DJ DOLLAR 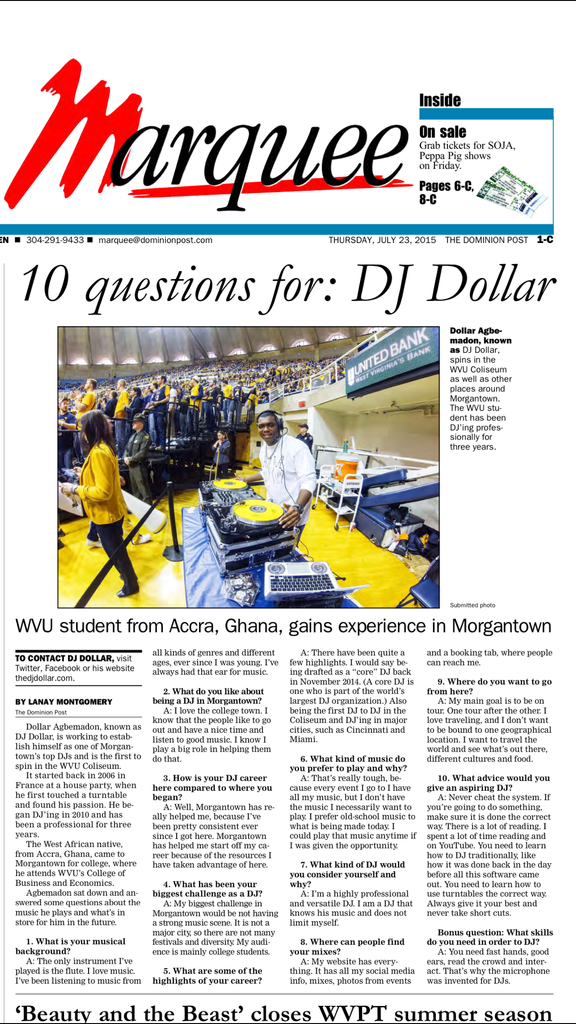