TST Legacy rapper and recording artist BigBankBandz is dropping off his latest offering "Cake Up" that brings you turnt up, happy, and energetic vibes. Freezie Production round "Cake Up" to the big mood we feel. This Chicago Native features "Cake Up" on his forthcoming project "Bank Statement", which will be coming your way later in 2020. While we anticipate the upcoming releases, let's check out the lyrics to "Cake Up".… Coming out of Star City, aka Roanoke, VA, newcomer Beenlow has brought in the city’s underdog and on fire vet, Doeboy Jones. This song is Beenlow’s debut on a National and International level. The flow is smooth, and the lyrics are catchy. This is a summertime ride song to ride out to with all…

Im LIL CRIMSON from Nashville Tn. Im 22 years old. Im determined To be one of the ones to make the world take us more seriously in music. I record, mix, and master most of my own tracks as well. I also never stick to one style, you never know what you might get from me. Im very unpredictable. I do my own style of hip rop , rap and r&b. This project (CRIM SZN 2 ) is my official entry into this game. I talk about my heartbreak, my good times and my struggles. CRIM SZN represents my time of… Continue

My name is LotisMusic, coming straight out of Nashville Tn. I make music for college kids & everyday people. This is my single “One Day” from my Freshman album “Fresh Prince”. I’m currently a student at Tennessee State University. Promise you’ll enjoy all content on all streaming platforms.… 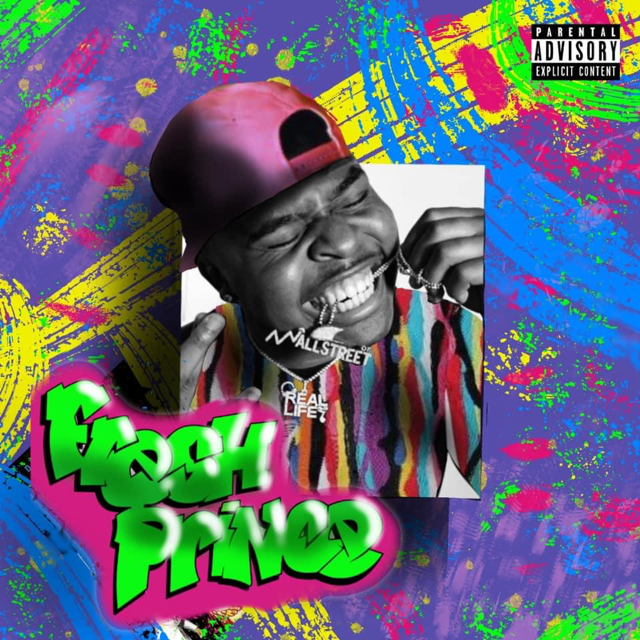 Seemingly overnight, Kode Phive has emerged as one of the hottest voices in the American hip hop underground. He has shown an uncanny ability to transform the most difficult moments of his life into a powerful, moving brand of hip hop. On his latest song, he mines…

Jakafella Speaks on "God Forgive Me"

It was in the early 2000s when the metamorphosis of Jake the Flake to Jakafella began. The reinvention of this creative chameleon is cleverly documented in the 2007 DVD Jake the Flake: Switchin the Game. Highly lauded by top hip-hop magazine Murder Dog, the project recounts his life in the streets as a hustler and rapper. The DVD and soundtrack features appearances by Snoop Dogg, Don Magic Juan, Bootsy Collins, and many more. Chuck is a father, a husband, but a gifted artist. As a young man all he dreamed about was being a singer, a dancer or something dealing with music. As Chuck grew older the he fell in love with being able to control a crowd of people with his words. After his father purchased his first A Tribe Called Quest "Low End Theory" Bootleg cassette tape for him, Chuck knew…

The mononyms Nigerian artist known to his fans as Olisae is a multi-faceted singer, songwriter, and producer whose style spans Afropop, dancehall, and Hip-hop. Known for his versatility and ability to land almost any genre, his sound is a new type of African crossover. His latest record “WAIST SIDE” is a sensual blend of erotica, desires, and sexy produced by Shaan Mehta & Keekz.…

Str8 Drop Allstars powerhouse duo Dougie Jay ft Teflon Mark drop a gritty and yet dreamy emotion record "Too Much Money" which represents Baton Rouge in an awesome way. Checkout the lyrics to this street anthem, which is sure to keep the crowds rocking and begging for more, so why not learn the lyrics and join in.…

From the gritty streets of Inglewood, CA birthed Thee Kid, otherwise known as Double D. Now residing in Las Vegas, NV this young artist is carving out cement sized blocks of the industry and making some notable imprints on some of the countries elite. But before all that, Thee Kid was in a group called Legends N Thee Making. The decision to go out on a solo career…

SteelDrumz the duo repping Miami by way of Bahamas and Argentina are back with another anthem for the clubs. "High On U" featuring McKlezie of the legendary Miami based group, Grind Mode and is produced by the hit making Miami staple Gorilla Tek. This combination created a perfect mesh of classic Miami juke music with an updated bounce.

During this historic time in our nation and the world over there is one thing that holds true. God is always “Working”. This soulful, funky, and yet edgy musical testimony by DaLateBLOOMER delivers a message of hope to people everywhere. To add to the flavor profile of “Working” Grammy Nominated singer and TV and Broadway actress Tamár Davis graces this record with her angelic vocals and melodies alike. If you’re in search of inspiration or just need to hear a positive message in a complicated… Continue

TS Legacy rapper and recording artist BigBankBandz is dropping off his latest offering "Cake Up" an energetic track guaranteed to set the vibe and bring the energy. Produced by Freezie Production this track featured on Bank Statement releasing later in 2020, this track is one in a long list of upcoming smashes you've come to expect from this Chicago Native.… 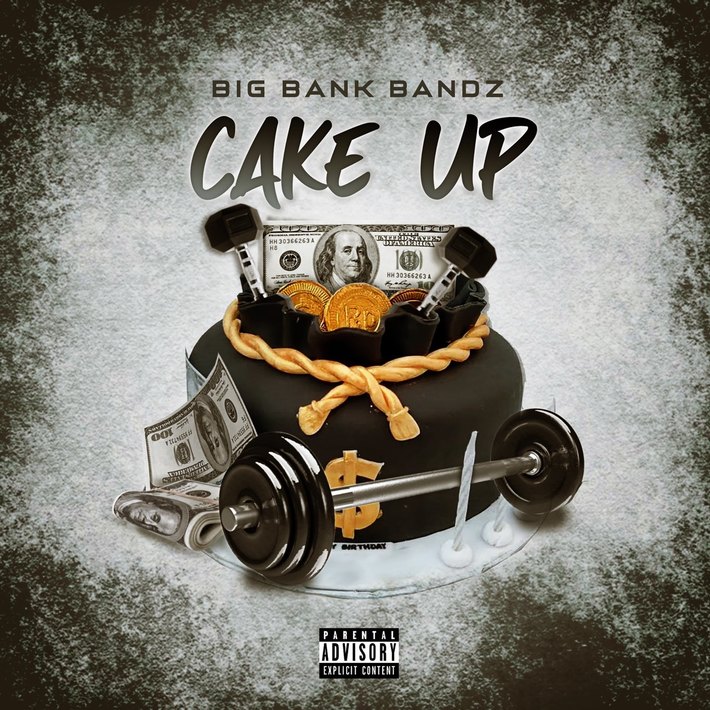 “WAIST SIDE” was written as an open “lust letter” to Olisae’s object of desire while letting the world have a peek into their bedroom window. Produced by Shaan Mehta & Keekz, “Waist Side” is a mid-tempo grind piece set over sweetened synth sounds just ripe for summer listening. It’s a track that settles in your hips and is both danceable and something to put on in the bedroom. The collab between Olisae and Shaan on this piece will serve as an introduction to a radio-ready international… Continue