A long celebrated name in the genre of hip-hop, Maurice Jones, aka Kilo M.O.E., is a seasoned artist who has been producing great music through the years. Featuring all his exclusive strengths and a great deal of hip-hop knowledge, the artist and owner of O.M.G Entertainment has released his fifth album "Ole Pierpont".‘Ole Pierpont’ presents to the audience the other side of the industry of what goes on behind the scenes that include mergers, hostile takeovers, and other acquisitions. With… Continue

ZaRio is an extremely talented artist, producer, and songwriter. Often being compared to music geniuses such as Michael Jackson, Marvin Gaye, and Brian McKnight, due to the likeness in musical style. The singer, songwriter was classically trained and is educated in the field of R&B by vocal coach, Cynnamyn.


At just 8 years old ZaRio discovered his passion for music. After… Continue

Richmond, VA. (DFE) Don't Fold Entertainment presents "Stunna World Hoot." DFE keeps it coming with "Scared Money," a street hustler's mantra, Scared Money Don't Make Money. This track is an anthem for all those on the daily grind, taking the chances it takes to get to the top.… 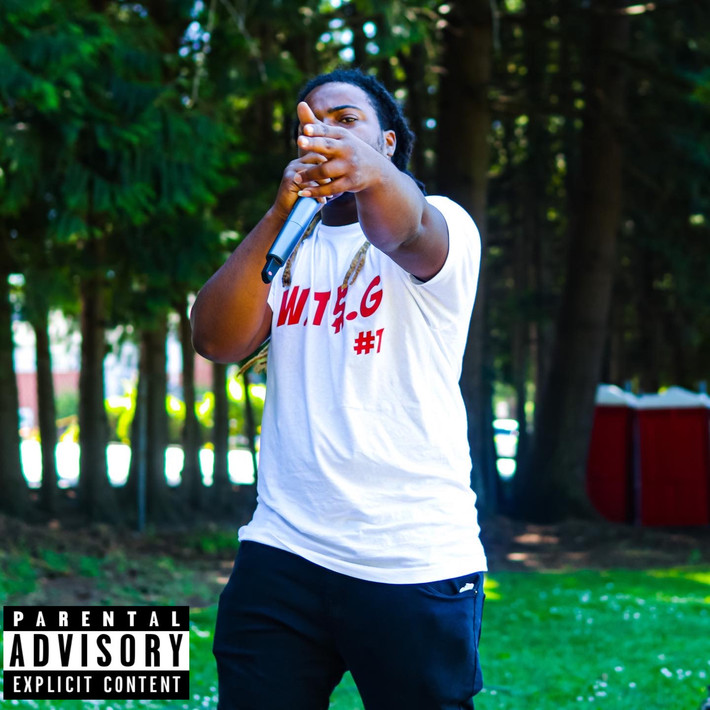 If you don't know who Nelly Fernando is then you are truly missing out on a great musician with some dope music.

Check out "Like That" now available on all streaming services. …

Trenton, New Jersey’s own Show Tyme is back with the first single from his second album due out next year. The song entitled “Good Love” is produced and written by the crooner and picks up where his debut album “Love Truth” left off. “Good Love” is a classic R&B jam, and the perfect song to close out the summer and bring in the fall. Available on all streaming platforms now https://soulspazm.ffm.to/goodlove…

“Fell in Love” is a new-age R&B single that celebrates and embraces the emotions surrounding strong relationships and new love. This soulful rendition is penned by R&B singer/songwriter LeVelle and Grammy winning artist, Anthony Hamilton and is reminiscent of music that brought couples together. The two collaborated on this track that is inspired by the genuine feelings and infatuation that gives way to purposeful and life-changing love.…

Stunna World Hoot linked up with XDizzy and together the Richmond, VA., bag chasers (DFE) Don’t Fold Entertainment dropped “RUNNING MY HOOD”. DFE brought us a hard hitting, drill vibe and took off. DFE’s, “RUNNING MY HOOD” sets the tone for grinders everywhere, learn the lyrics by watching the official lyric video today.…

Ceasar Christian and Two Five Records recently dropped new single "Push It”. “Push It” is a high energy record produced by Dj Kronik. This is what the people need to fuel the post-quarantine turn-up in any nightclub or day-party.Press play and learn the lyrics Ceasar Christian laced us with.…

Song Title: WANT IT ALL GWOP Life Inc proudly presents Slime Krime. The Decatur, GA native is back with his latest offering, "Clear The Smoke." The Kevlar-produced banger is all about the streets. When the smoke rolls in, Slime Krime is ready to "Clear It All Out, At Any Cost."… Where are you from?
I am originally from Prato, Italy although I have lived most of my life in the US (Chicago and Greensboro) as well as some years in Madrid and Casablanca.

Describe your sound:
I would describe my sound as eclectic and different, mixing neo soul with new jazz along with rap/hip-hop, I am still experimenting with different sounds and styles.

Tell us about your latest track:
My latest track name is Solea, out on all platforms. It’s a song…

Hailing from the United States, TWONDC is known to have entered the performing scene at the age of 16. He started playing music songwriting and singing & raping Throughout his life Twondcs' key musical influences have been his uncle Dallas, Krs one , jay z ,dj Quick Marvin Gaye, Bob Marley and that’s just to name a few……honestly, there are so many other influences, you will actually hear them in his voice.…

Fayn opened up and delivered motivation for us all on his latest Will Notes produced “God’s Grace”. Bringing in Arlon to round out this masterpiece, we got an idea of how he’s preserved and healed while achieving what he set out to do. We now present you with an equally impactful visual. Press play and watch today!…

Ceasar Christian and Two Five Records proudly presents his latest single "Push It”. “Push It” is bringing that high energy we all love, thanks to production by Dj Kronik. This is what the people need to fuel the post-quarantine turn-up in any nightclub or day-party.… Hailing from one of music’s most famous families, MightyLee is making his mark on the entertainment industry.

MightyLee, the nephew of Bryan “Birdman” Williams (“Baby”) and brother of the late great rapper Lil Derrick is on a mission to make certain New Orleans continues to be known as an entertainment mecca.…

These 2 producers are known for more than 10 South Florida bangers including "Bet That",…

Coming from Cleveland, Ohio Dj Intricate has always displayed a true love for creating and playing hip-hop music. At age 16 he was buying equipment with his dairy queen paychecks trying to learn how to make his own beats and rhymes sound official like the many any artist’s he admired for years. 20 years later he is still doing the same… Continue

Rely Emerson jumps back into his storytelling mood to give insight into what it's like growing up a Jehovah's Witness. Carefully crafted over a period of 4 days,his wordplay is simple yet existential. 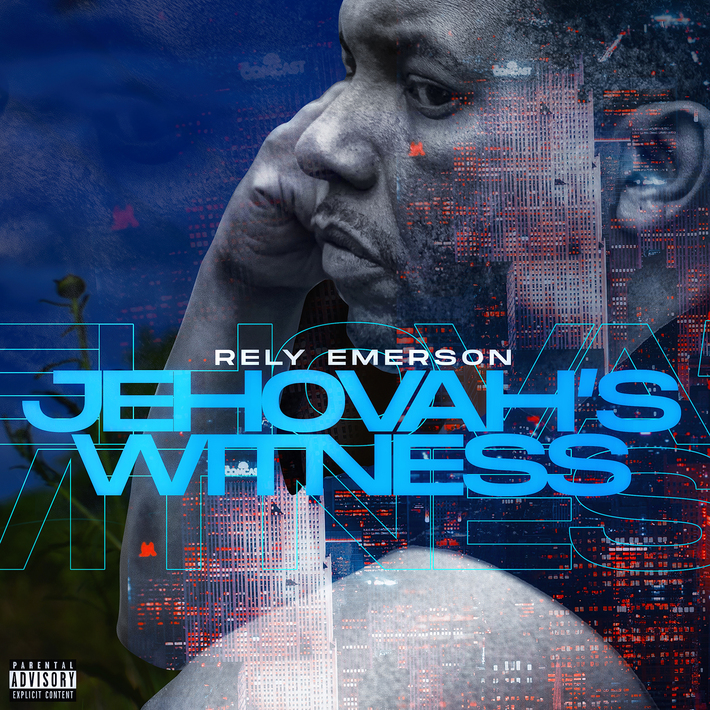