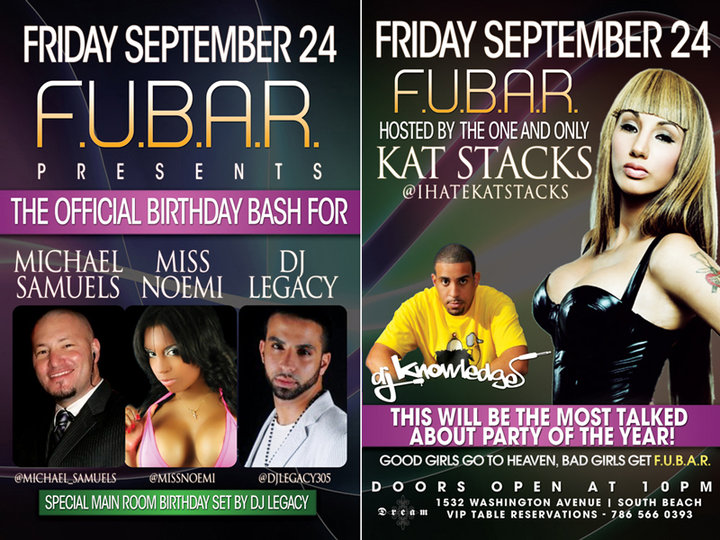 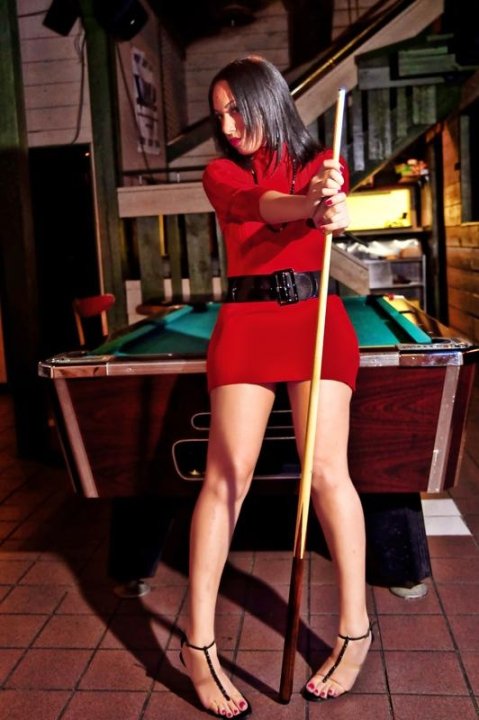 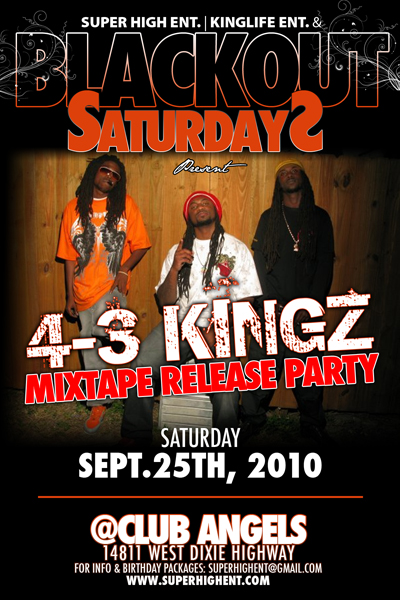 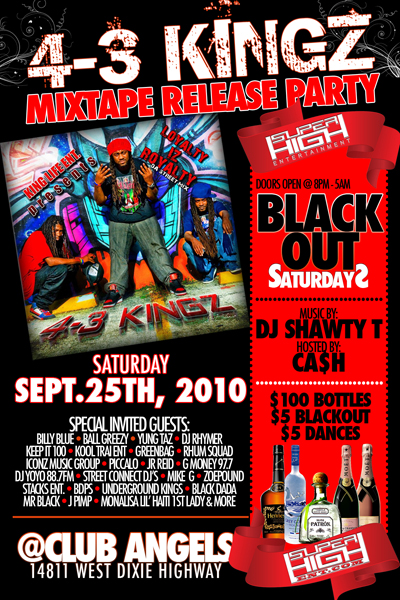 LISTEN & DOWNLOAD DJ LUMINATI & LIL META 1017 THE MOVIE PRESENTED BY XSQUAD DJS,DBT,SO ICEY ENT.,1017 BRICKSQUAD IF YOU A 1017 BRICKSQUAD FAN THIS IS THE MIXTAPE FOR YOU!

Submit to this showcase now by selecting "ATLANTA" at:

The world famous iStandard Producer Showcase, presented by Native Instruments, returns to the A3C Hip Hop festival for the third year in a row October 7- 8, 2010 in The Masquerade music complex’s Purgatory.

The iStandard Producer Showcase is the longest running and largest… Continue STAR QUALITY ENTOURAGE PRESENTS 4-3 KING a Rap and R&B trio from Miami, Florida climbing from the underground to the mainstream.

4-3 Kingz are a local Rap and R&B trio from Miami, Florida climbing from the underground to the mainstream. 4-3 Kingz consist
of two Rap artists (Deadline and Hen Dog) and R&B artist (Jihad).
They have tremendously created a new sound that will become an epidemic
towards the masses. 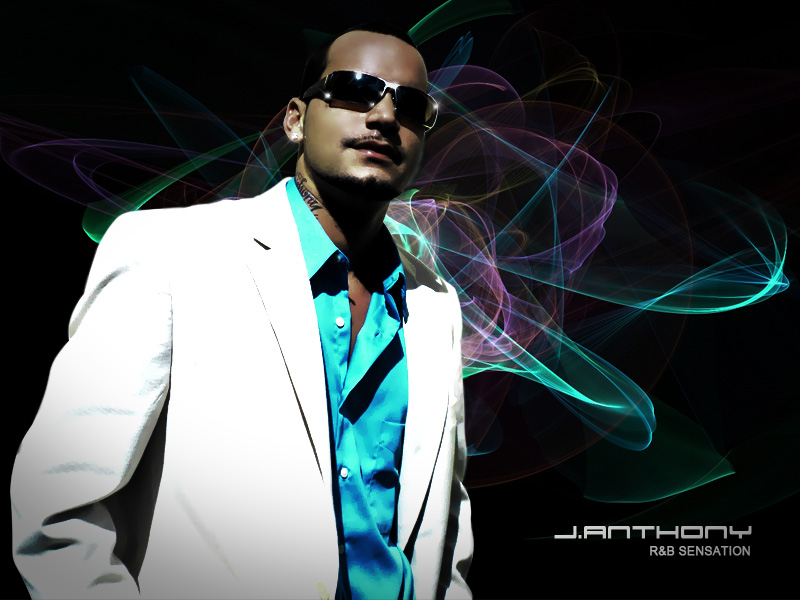 Wilmington, De - Dj bran aka the youngest in charge member of the illustr ious and highly respected core dj's and resident OT Records DJ made his on air WJKS kiss 101.7 fm debut for the Wilmington station on
September 1st 2010. 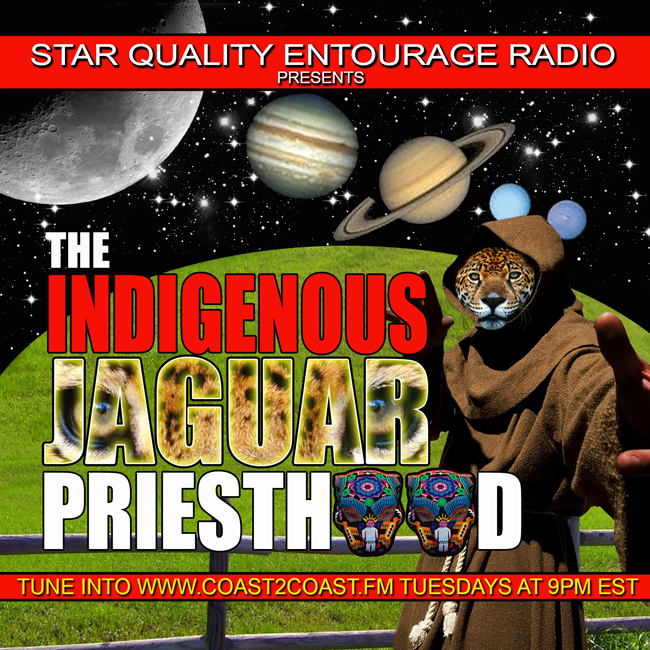 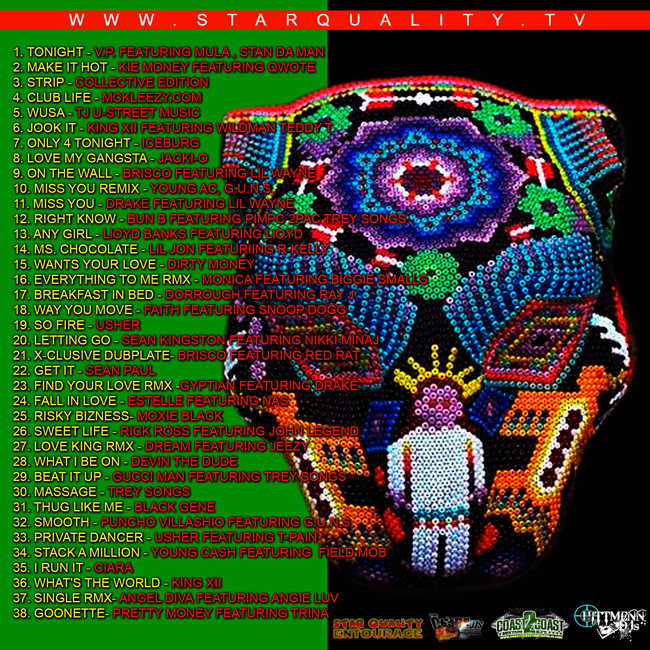 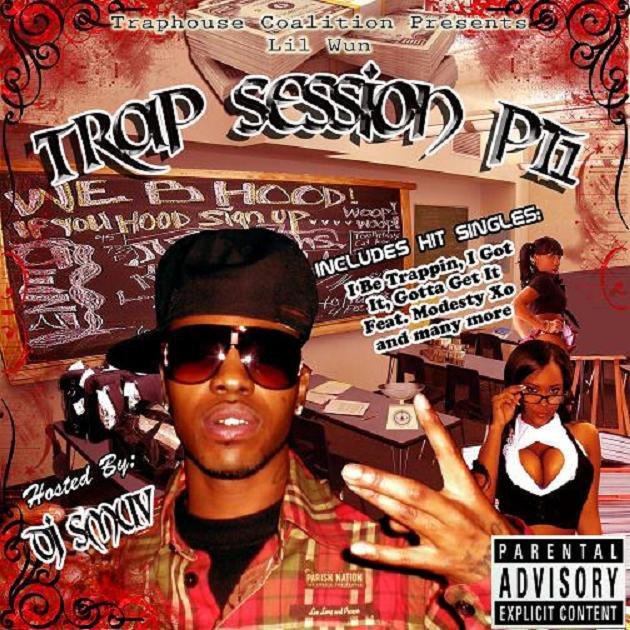