Escape to the Tropics… Jacksonville, FL has been HOT on the indie scene lately with music. Duval has definitely shown that they have SEVERAL artists that have spent time in the city or hail from the city and represent the city to the fullest. Including Loose… Continue 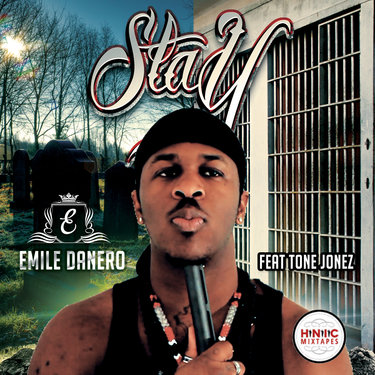 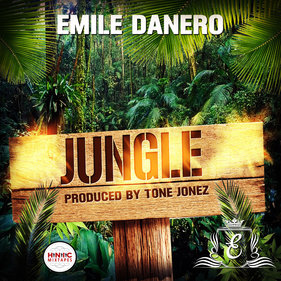 Nessacary - By Any Means NessaCary [Mixtape] Malaki - Nubreed Till They Bleed

[Single] Immature (@immatureoffcl) - Let Me Find Out prod by @TBlackHitmaker

The sensational R&B group behind such records as; "Never Lie", "We Got It" and "First Time"; Immature (Marques "Batman" Houston) (Jerome "Romeo" Jones) and (Kelton "LDB" Kessee) is back with tentative plans for an upcoming 2015 AEG Nationwide Summer tour and new album. After a hiatus, which seemed like forever to their fans, the group which boasts over 15 million albums, singles and soundtracks sold worldwide, is back and they look better than ever. Today we release a new track entitled… Continue 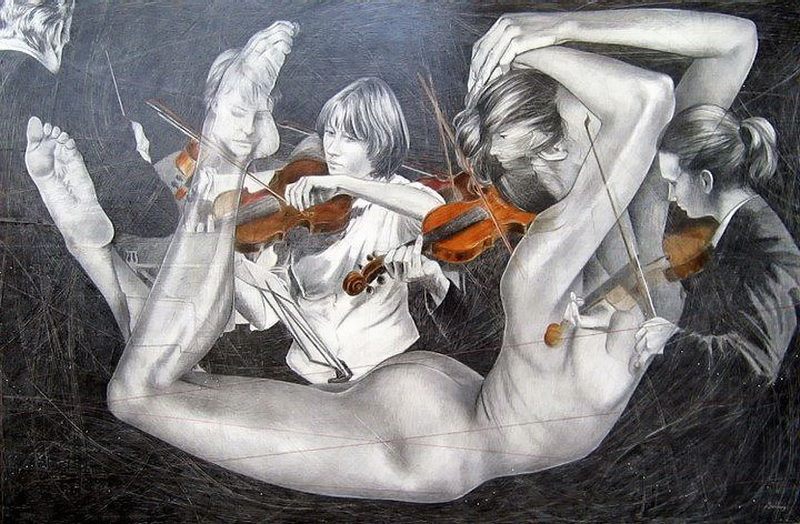 I Can't Feel My Face… Check Out CantStopHipHopWorldwide.com Announces New Partnership With The Hype Magazine

November 21,2014 (Paterson, New Jersey) – Urban media site, CantStopHipHopWorldwide.com has announced a new partnership with The Hype Magazine that will expand its reach to a global audience. The website, known for the latest entertainment news, jaw-dropping raw footage, music…

Check Out Stiff Lauren - Am I Wrong Freestyle

Am I Wrong Freestyle… First and foremost, I’d like to thank everyone that took time out to read part 1 of this series and thanked me for writing it. I hope you all know that it is much appreciated and it motivates me to write more. There are times that I think I’m just writing and have no readers, but you all have definitely proved me wrong and so, that brings us to part 2, the COSIGN. If… Continue