The Black Squad’s new mixtape titled Bad Boy Files, dropping on Black Friday, is a good omen for hip-hop heads who appreciate battle rap culture. Treacherous as individuals and assassins as a 4-man collective, Nick Cannon, along with lyrical attackers Conceited, Charlie Clips and Hitman Holla, have a few new exclusive records as…

New Album "Better Than My Last" by Fayn 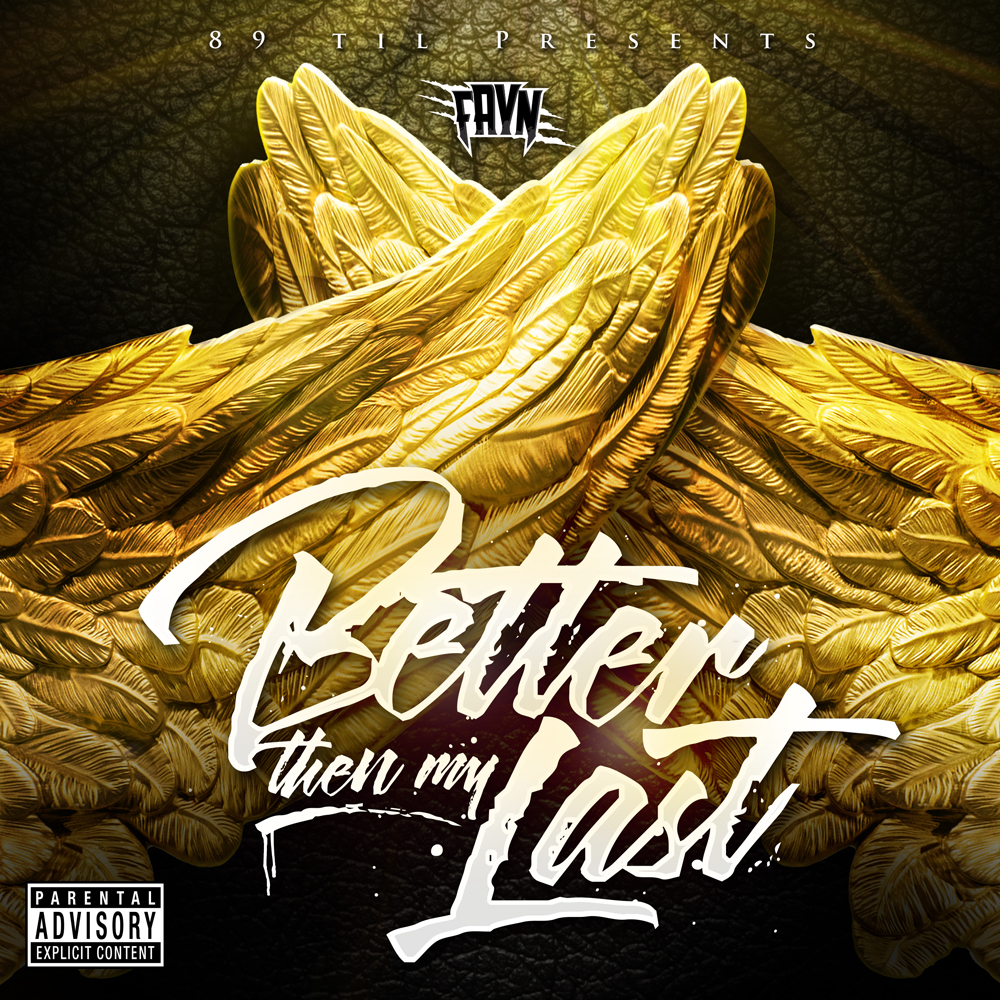 Get Connect With Fayn On Social Media:

Black O - Against The Odds [Mixtape] Black O teams up with DJ Smallz and Trap-A-Holics for his new mixtape Against The Odds. The 14-track effort includes guest appearances from the likes of Young Scooter, Blacc Zacc, Super Nard, and more.…

I’m 19yr old Artist Cdk coming out of Tampa, my music is basically about my life, I'm versatile when making music and plus it’s a story every time.

Artist 1LEGEND out of Delray Bch, Palm Beach County Fla. Career began in the early 2000's. Inspired by such artist as 2Pac, Biggie Smallz, Rick Ross, and a few others artist. 1LEGEND put his writing ability and vocal delivery to work exposing successful talent. Composing over 300 tracks consistently, the artist strives to top charts across the nation.… 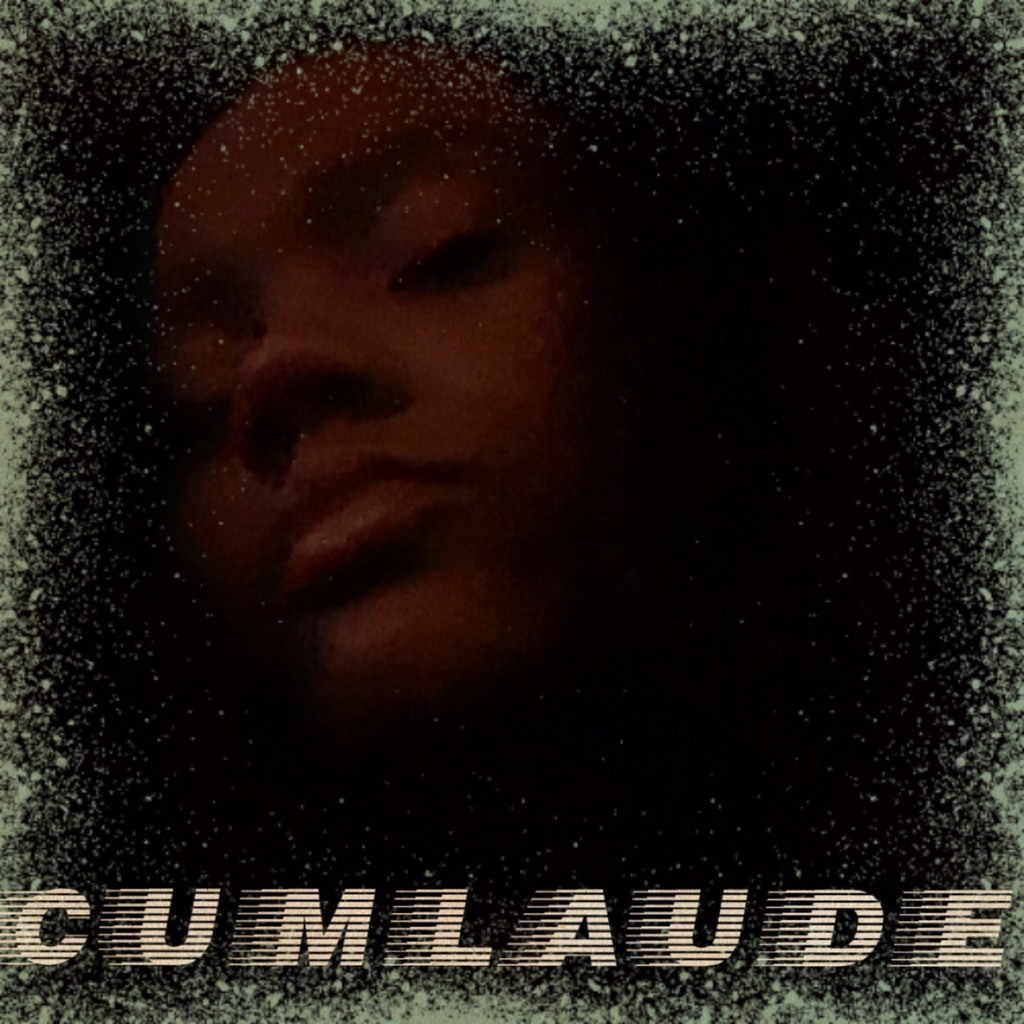 Cumlaude is an American rapper/producer/writer/musician that released her first single ‘Schedule III’ in January of 2017. Schedule III received positive reviews from JussRussRadio and btruentertainment. Cumlaude has over 250 beats and songs available online at soundcloud.com/iamcumlaude. Cumlaude’s music was featured on coast2coast beatbangers mixtapes and also on…

Lumo Da Gr8 is a recording artist, songwriter, and producer. LUMO has been flying through the internet airwaves through different social networking sites and internet radio stations…

Parri Parri Parri is a rapper, singer and songwriter from Baltimore. He gives us another hit record "Foreign" that is available for streaming on Soundcloud and the music video is currently on Youtube.

Iidol is an up and coming artist blowing up around the world formally known as “Reem Idol”, he continues to deliver great music, with witty lyrics, and well picked out beats. We…

Lozo Glazin is on a mission to make a name for himself in the Hip-Hop world. Born and raised in Milwaukee, WI the rappers smooth and slick style of wordplay has helped him gain notoriety
on the music scene. His 2015 mixtape “I Am Glazin” was his first project release that featured the hit single "I Want Her".
In hopes to follow up the buzz of…

L.A. Chae makes her debut release with "The ThrowAway", a six- track EP that gives the world a taste of who she is and what she's about. Executive produced by J Pad Da… Shifty Eyes is an immaculate dynamic lyricist who's shaking up the hip-hop scene and quickly becoming a household name in his region. As an independent artist, Shifty Eyes has… 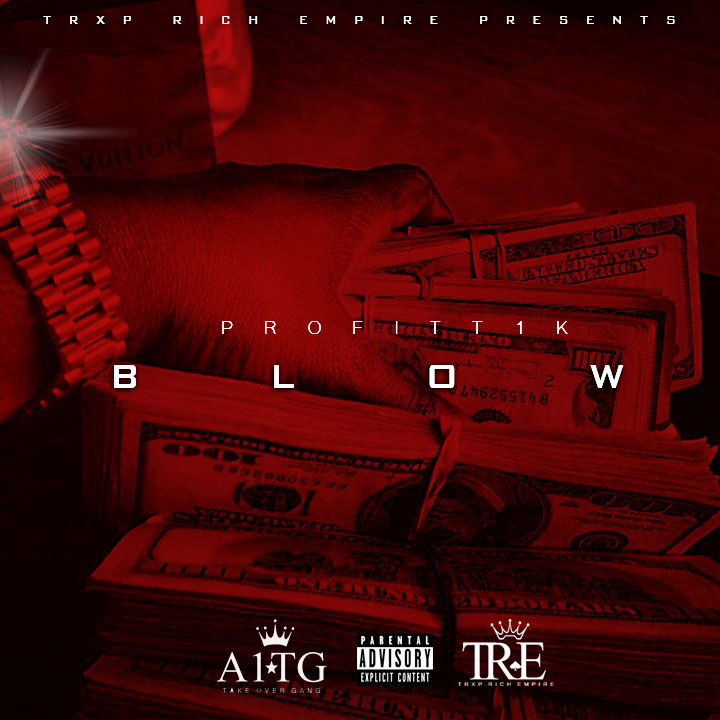 Better known by his stage name Profitt 1k, is an American hip hop recording artist from Tuscalosa, Alabama. He is an independent recording artist . Profitt1k comes from a city with alot of talent as models, artist, graphic designer etc. 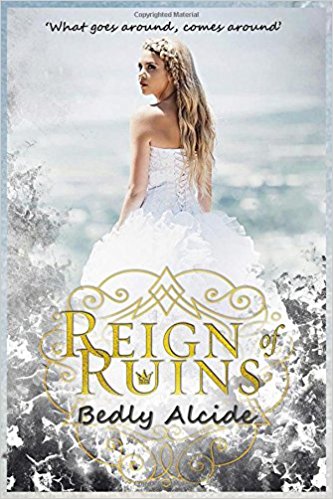 We’ve all been hurt, that’s life, but we learn from our past and move on to be better people. We don’t start drinking every day, make an ass of ourselves in front of the whole world, and run our career into the ground. You’re out of control and it needs to stop…. She was ambitious. She wanted to do something different. Raised by a single…