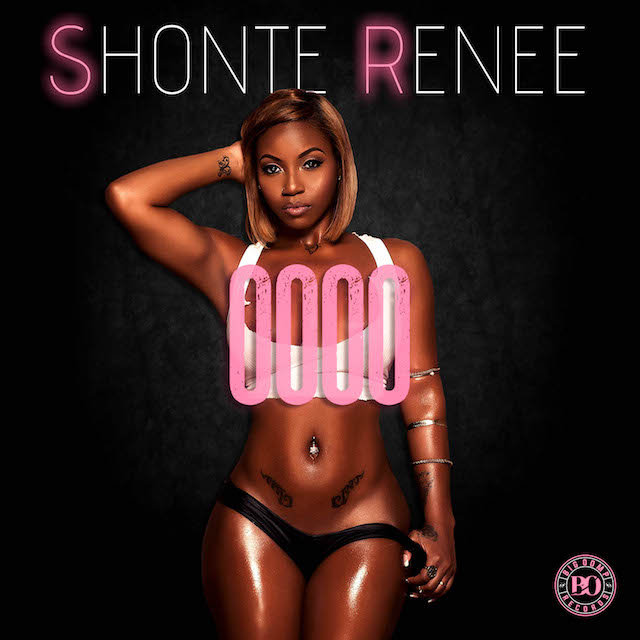 Atlanta native Lil Cato is taking his name beyond music to build an international brand around his 3AG moniker. Watch the video premiere of "Big Dawg"… 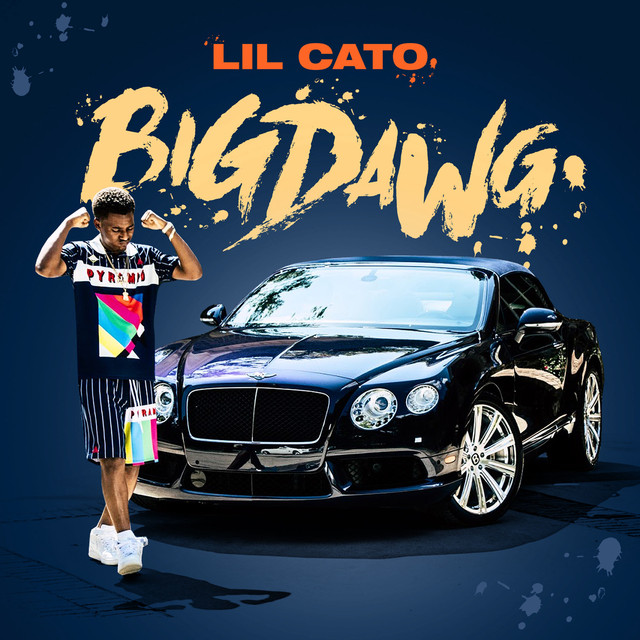 Atlanta native Lil Cato is taking his name beyond music to build an international brand around his 3AG moniker. Watch the video premiere of "Big Dawg"…

Kollision - “Not for Nothing” Mixtape 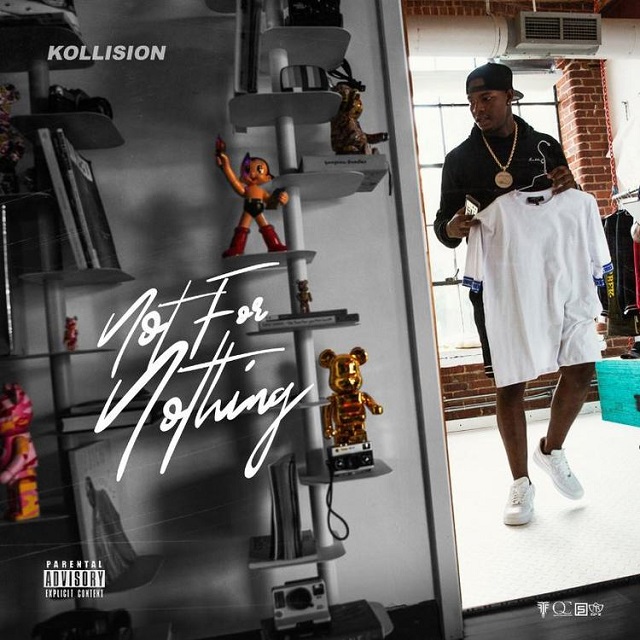 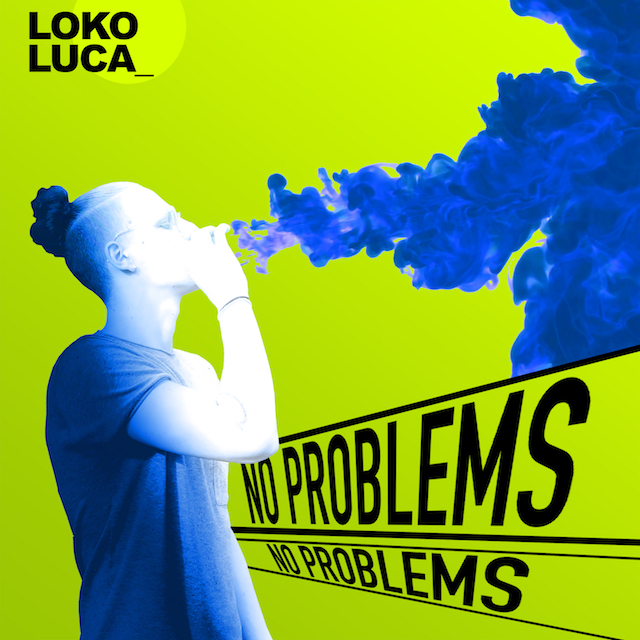 Loko Luka’s “No Problems” speaks for itself: “Keep it positive and move forward,” says the 18-year-old rap artist from Atlanta.… Nights Without Fear ... check out below! Filmed on the streets of NYC, Hittz takes a raw approach with visual "Hood Legend" ft. Jadakiss. Filmed in the legendary Lox studio, Hittz and Kiss share an unspoken chemistry that they come from the same place. The gritty everyday life of the hustler is reflected in the videodisplaying the real… 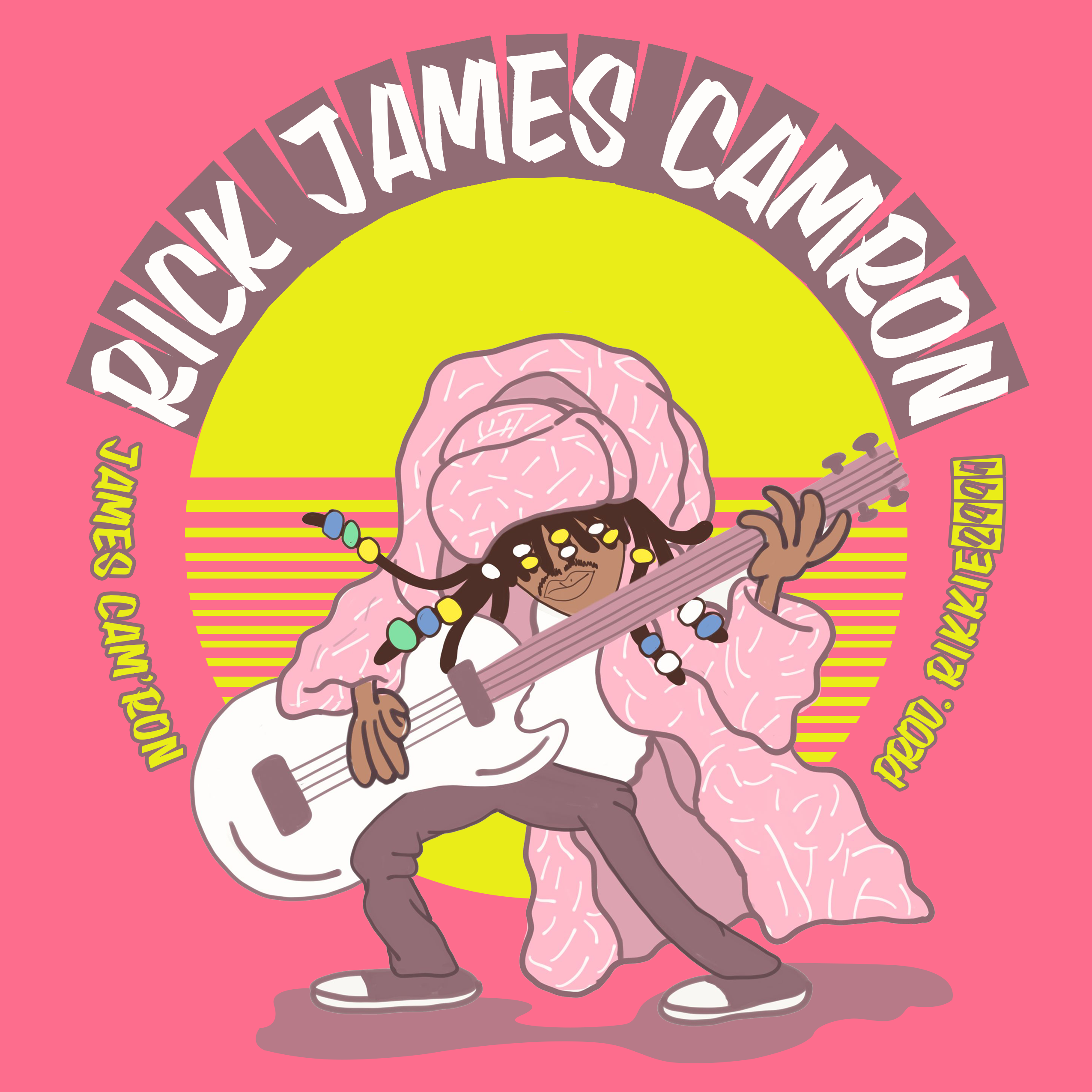 Hearing a song like this from the jump kills your expectation of thinking you have heard everything from Chicago. Chicago artist James Camron single can be described as ratchet melodic, spitting all Chicago slang throughout the song he takes the trend to another level. From the simple chant of the hook, James Camron sucks you in and…

FATCATOGC
A Vision of expression.
What started as a quest for understanding, clarity, and fulfillment turned into a journey of acceptance, expression,and acknowledgement.
Evolution and declaration being submerged then re- emerging entwined as one entity ready to face the world and manifest a universe.

He laughs saying, “it's simpler than that, I just wanted to help my Mom.” Deajene Jones executive producer as well as writer at FATCATOGC,
LLC states that on the… Y Sit GetteUp is an American Hip-hop artist from Houston, Texas. In 2018 he later released his hit single after being released from prison, which gained recognition from T.i. & Trae The Truth .
With a unique blend of hip-hop country trap music, Y Sit GetteUp is ready to change the rap game. Born in Houston, Texas, Y Sit was raised in… After reaching over 40K+ streams on "No Permission / Iris" just last week, Yukon is back today with another banger titled "Madonna." The buzzing artist also performed with Gucci Mane, Smokepurpp, Hoodrich Pablo Juan and Asian Doll over…

Trust Me when I say TWAN DA DUDE @therealtwandadude CAME ALONG WAY! With Enormous Energy & Amazing Skill Comes The Rapper Called "SuWop" From Chicago's Southwest Side. Growing Up Developing A Passion For Music SuWop AKA Eddy Began An Amateur Music Career in 2012. Since Then He Has Released Many Singles , a Large Amount Of Visuals And 2 Mixtapes Projects. He Is From Leclaire Courts Neighborhood Where Drug & Gang Violence Often Shows Its Ugly Head , But That Wont Stop This Prominent Star From Rising And Becoming A LEGEND !!!

CHECK OUT THE 3RD… Continue