I’LL Show You is the much anticipated brand new EP from the southern crooner Trez Falsetto.
I’LL Show You features eight tantalizing tracks that will have you in the mood for partying & romance. The Truth or Dare single has gotten much of the fan fare as the first radio single off the EP. Truth or Dare was in rotation…
Continue

The New EP "My Season" By MJ The Jeweler In Stores Jan 17th!

MJ The Jeweler is starting 2020 with a new EP called 'My Season' released through Rich Nation Entertainment and Sony Music is coming to iTunes, Amazon and all digital platforms January 17th!

The New EP "My Season" By MJ The Jeweler In Stores Jan 27th!

MJ The Jeweler is starting 2020 with a new EP called 'My Season' released through Rich Nation Entertainment and Sony Music is coming to iTunes, Amazon and all digital platforms January 27th!

Savage Kidd "No Pad No Pencil" prod by Jess Carp

LIE Music Group releases new single from label new artist, Savage Kidd "No Pad No Pencil" produced by Jess Carp. Savage Kidd is a 15 year old out going and energetic artist born and raised in Memphis, TN. Savage Kidd and his promotion team recently made news headlines for controversy surrounding his cover for the single.

Jackson, Mississippi Councilman is urging the community to stand with him as he proposes a legal ban to advertisements that incorporate guns. A rep from the media… Continue

FOR IMMEDIATE RELEASE - Milwaukee, WI– Midwest artist Young Deuces finish of 2019 with a 7 Track EP that is a dedication and a gift to the world and his father.  After finding…

Kwaw Kese returns with a remix of his hit song Dondo featuring Sarkodie, Skonti, Mr. Eazi, and Medikal. The Afrobeat powerhouses truly show star power in this club banger. Kwaw Kese and fellow artists are set to make waves abroad and the U.S. in 2020. Nothing like a Kwaw Kese concert as experienced by Osu fans in Ghana this past week. Get ready for an even bigger show out in 2020 as Dondo takes off internationally.…

[No Limit Interview] Mercedes and Fiend Interview with Ms Rivercity 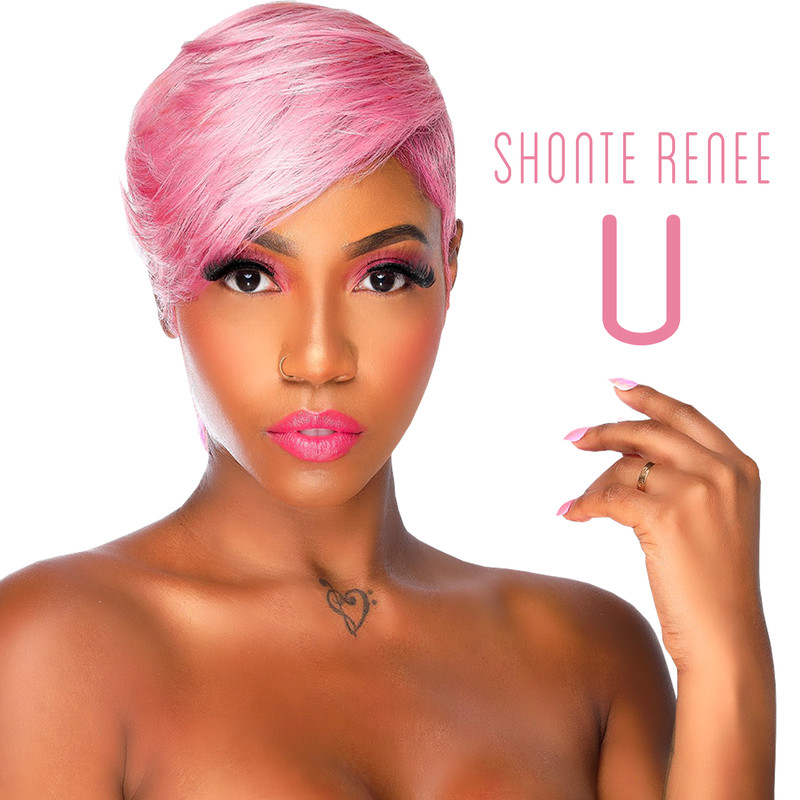 The first lady of Oomp Camp, Shonte Renee (@iamshonterenee), premieres her new single "U." The RnB queen delivers another undeniable hit record ready for radio, clubs, or vibing on the beach. @iamshonterenee…

Miami rapper Swazy Styles (@swazystyles) premieres the visual for his single "Rags2Bags." In this video, Swazy Styles demonstrates the struggle to living the good life through hard work and dedication. Breaking the stigma showing that no matter how low you are in life with faith, dedication, and hard work there is always opportunity for growth. 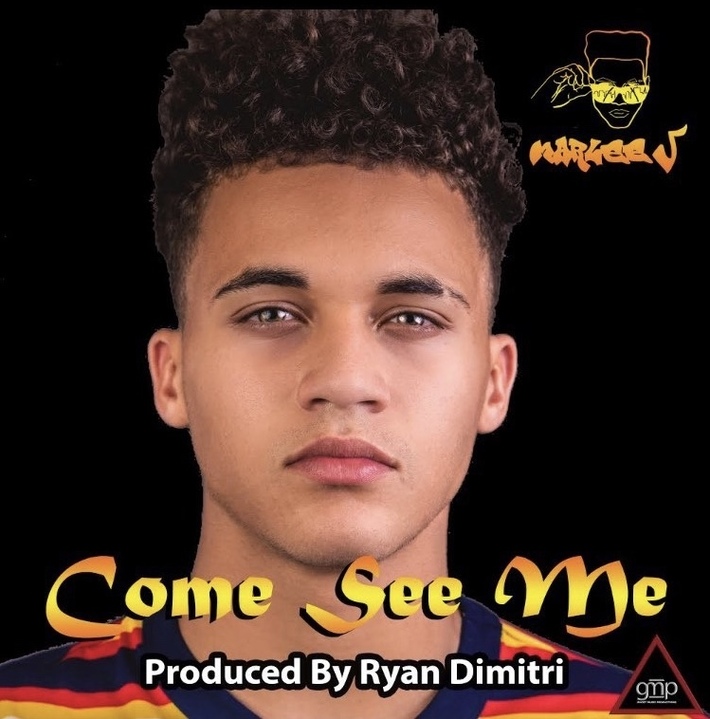 It's not every day that you come across a true entrepreneur both in flesh and in spirit. Lamar Brown has chosen to become one of the rarities. With a bail bondsman company and Triple Triangle Estates, Lamar Brown has now ventured into the music business with his own music management company by the name of Triangle 3 Management.… The Crowned Prince of the Ville (Louisville), KY "PhillyBlocks563" aka "Mr.What the Game's been Missing" while going strong with his hood anthem "Days of our lives" "the 502 Kapo" drops off another installment this time around he takes you back down memory lane before the Bar's ,before he was the crown, when the loud pack was midget... giving props to the down ass female the held him down... while also giving a message to one's that counted him out back when he was just "Average" so hit… Continue

Today at 4pm CST 979thebeat.com very own international DJ Bigg V will interview Santia Deck, the highest paid player for the women's football league. If you are out of the area, you can listen by searching 979thebeat.com on all app stores, going to Tunein and searching for 979thebeat, or by visiting the official website 979thebeat.com…

Feels ! ft. Samwyse & Ayotemi is the latest single of North Carolina native and San Francisco based producer and multi-instrumentalist David D'Angelo. David D'Angelo's debut EP Born in Paradise was played on over 50 college radio stations across the US and Canada and peaked on the NACC Electronic Chart and NACC Top 200 at #4 and #192, respectively. Feels ! is this young producers latest release since Born in Paradise, and is kicking off a cycle of releases leading up to his next EP coming… Continue

Kilo M.O.E Drops a Festive and seemingly dark
Christmas track with his son. With the help of Fatcatogc on the
beat.
Enjoy!
https://soundcloud.com/user2608242-1/ho-ho-ho 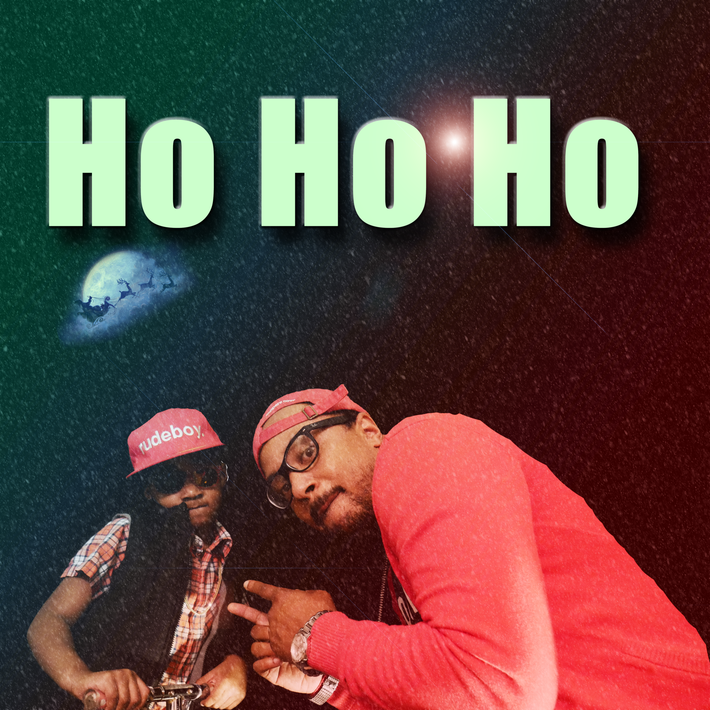 Lil Donald comes through showing he is colder than winter with his new, Yunglan produced single titled "I Hate It Here". Not only is the single on Bigga Rankin's Hotlist, but Lil Donald is also. Check it out and support, all feedback welcome! 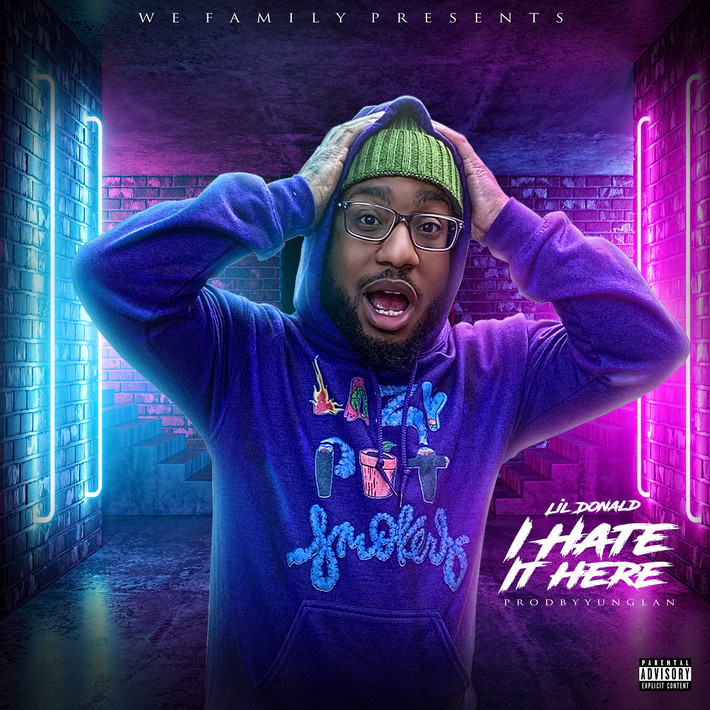 Emmanuel Kofi Botwe, known by his stage name Kwaw Kese and popularly called Abodam (craziness), is a Ghanaian hiplife artist. Kwaw Kese is well known for his hit album Abodam 2007, for which he won five awards at the 2008 edition of the Ghana Music Awards. Kings Republic presents Double Money Inc own Big B new smash single "Trap Phone". Big B is a recording artist, actor and songwriter from the Carolina's. Go checkout his other tracks go take a listen tell us what you think. With new projects on the horizon, Big B is gearing up to stake his claim in the music game.…