Do you know some one who needs help with they swag also known as S.D.S. Swag Deficiency Syndrome?

Do you have any words of wisdom for those needing to get they swag up?

Do you have a little bit of swag and needs a swag boost?

If you answered yes to any of these questions than you need the forthcoming Swag-A-Thon '09!

This will be the Jerry Lewis Telethon for those with swag deficiency syndrome or S.D.S.!

If you have any material or words of… Continue

SHOUT OUT TO ALL DJ`S OUT THERE ITS MONSTARO ! I COULDNT DO IT WITH OUT THE DJ ! PEACE!

Featured Models will be dressed by Roc A Wear & Stall & Dean for Young Soulja Glow Video Shoot - Swag Is So Old - March 14th Sin City Night Club, To Be A Featured Model or for details contact us oentinc@gmail.com

It was a blessing and also an honor to come into contact with Popa Wu during my visit to New York about a month ago. It was ironic that I met him through a friend of my cousin as we drove along in Brooklyn. I had just finished reflecting on the documentary that described the tragic loss of beloved member of the Wu Tang Clan, ODB. Of course my… Continue 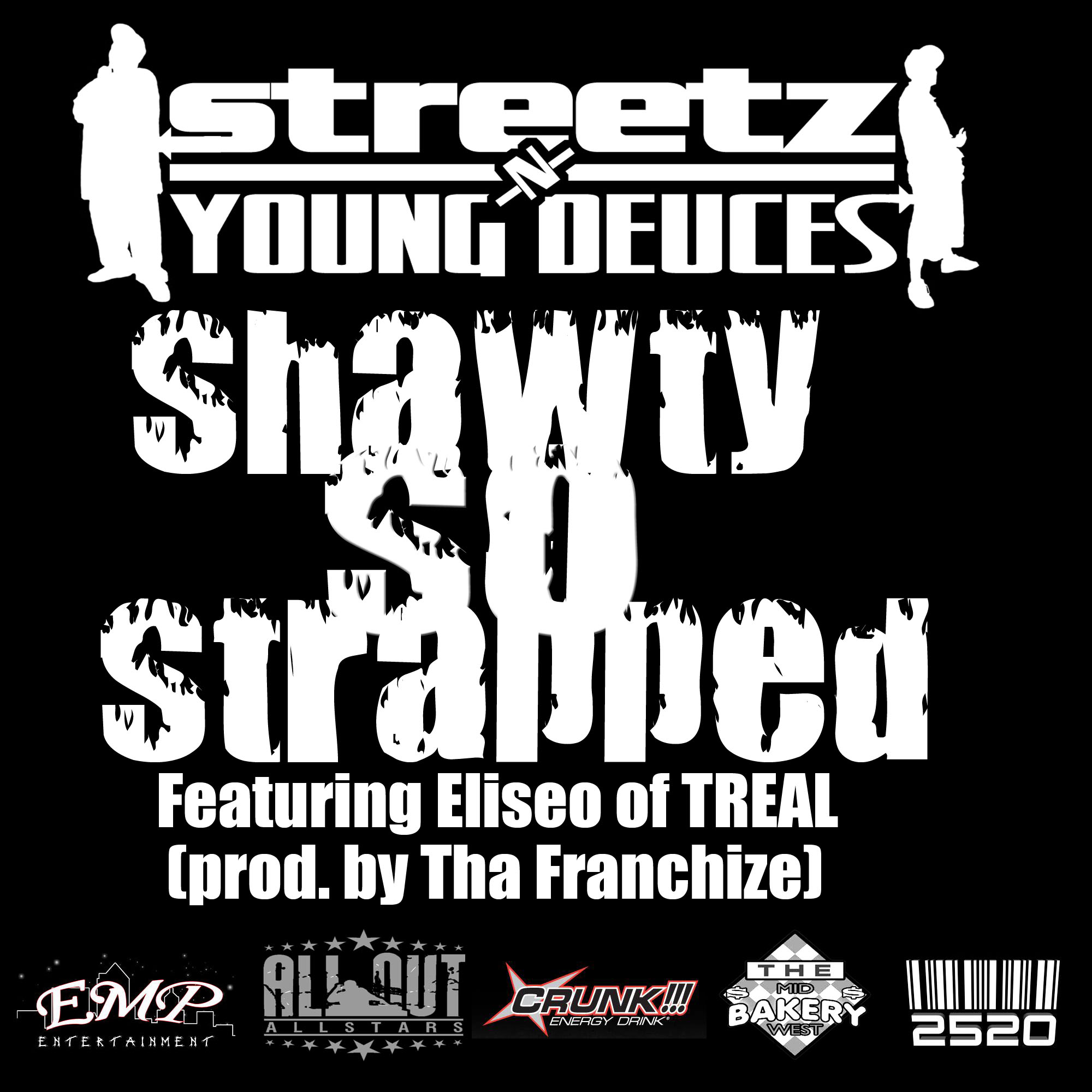 The True Story Behind OG Geno

Irving "OG Geno" Jones, was born the youngest of 6 children on 6/15/1969 in the city of Chicago to Ruby & Creadel "Red" Jones, the original bass singer of the Chi-Lites, (born 9/26/1940- died 8/25/1994- R.I.P. Dad). His first place of residence was the Robert Taylor Homes housing projects (4525 building) on the city's southside. There is where he spent the first 9 years of his life, learning to play the games that the projects play. From there he lived in a few other southside… Continue

Who Is OG Geno & Where Is He From?

OG Geno was born and raised in Chicago Illinois until he was 3 months away from his 17th birthday.


His mother then moved to Flint Michigan, which is where he still lives today.


He first got into rappin & songwriting when he was about 13 years old, and that's when he found out that he had a love and a talent to do both of them really well.…

Bangin is a thing a lot of brothers do,

They do it for the red,

They do it for the blue,

They do it for the six,

They do it for the five,

They do it till the day they're no longer alive,

Man I've been bangin for years,

And definitly thru the tears,

But now comes the time that I make a decision,

Baby Bird - A Poem I Wrote

I was a baby bird when I learned how to fly.

Would I fly far or would I stay close, to the other baby birds I flew with the most?

Will I grow strong or will I die weak, like the other baby birds found dead in the street?

Will I die slow or will I die fast?

Will I die first or will I die last?

Will I eat well or will I eat crumbs?

Will I live well or live in the… Continue 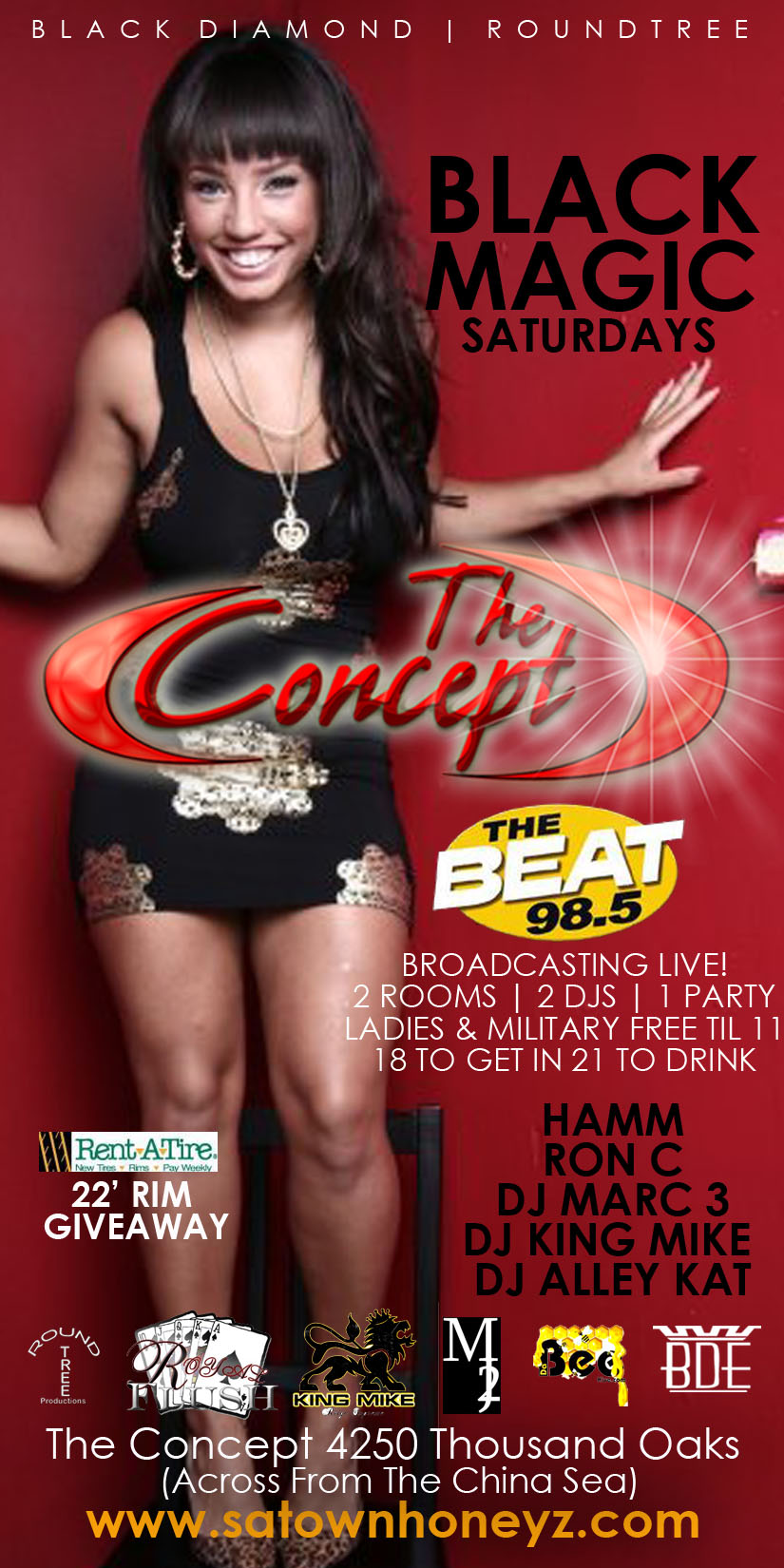 
K - Loron is the featured artist of Rising To The Top Records. His real name is Kaleb Loron Singleton, and he was reared in Canton, Ohio by his parents Ronald and Emma Singleton.

At the age of twelve K - Loron started rapping, and continued his love for music by participating in every available talent show. He continued honing his craft in local studios amassing an extensive catalog of material. Among recent works, K-Loron has performed in numerous venues,… Continue

Entertainment Is My Life

Entertainment is my Life and all I know is Entertainment, right about now Entertainment is not what it used to be it's turned into a sees pool and most people are getting in it for all the wrong Reasons. It’s not passion any more for most people it’s just another way to make quick and great money.
Most people will not make it being there not real artist, possessing tunnel vision and unprofessional tactics which is what you will see you and Experience.

Intro to the Dope Game