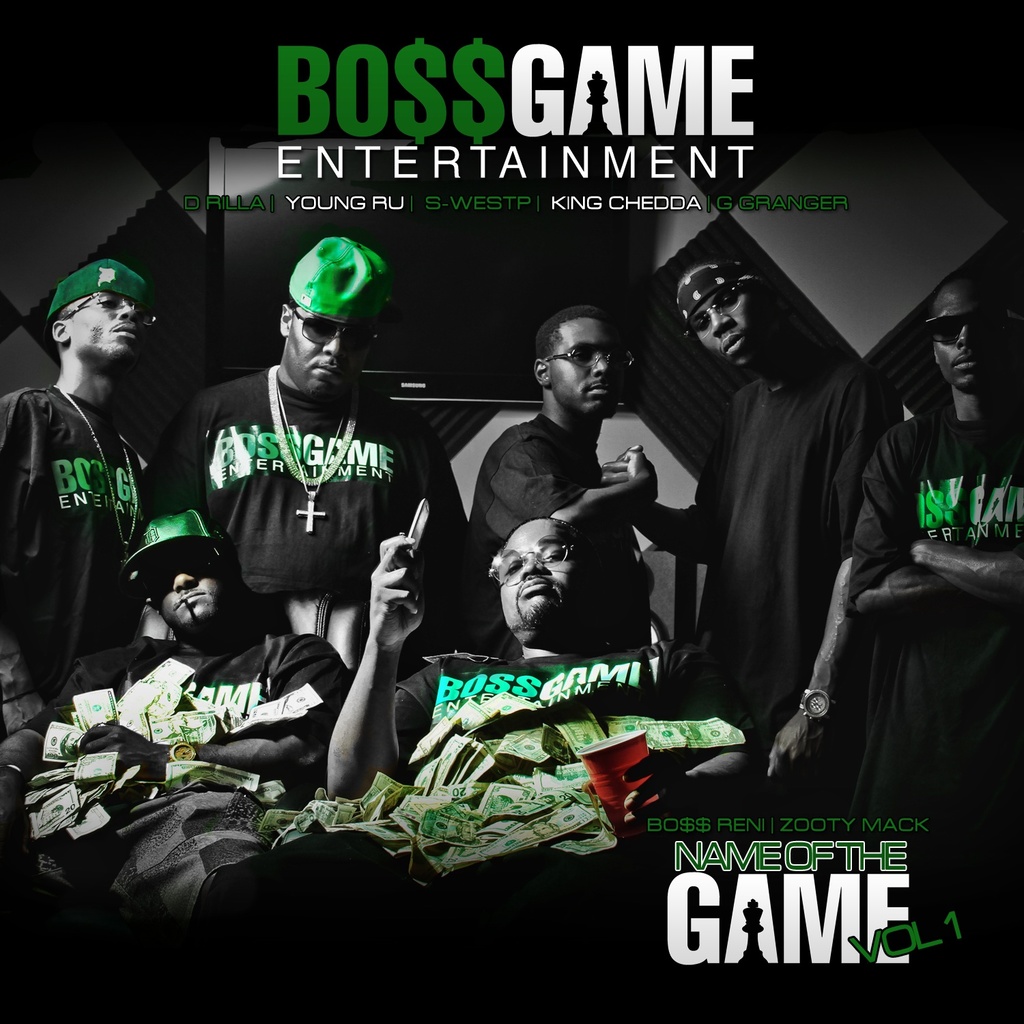 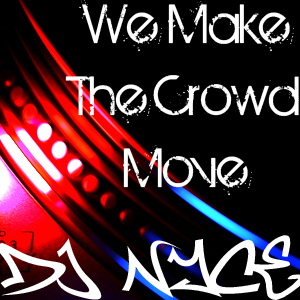 There are 4 thing you will remeber this year TRICKSTA, TANK A MILLION, JUICE SQUAD,......... GO HARD

There are 4 thing you will remeber this year TRICKSTA, TANK A MILLION, JUICE SQUAD,......... GO HARD

[Video Premiere] Maceo - It's In Cory Mo is working on his mixtape It's Been About Time hosted by Bun B which drops 11/11. The track will also appear on Strictly 4 The Traps N Trunks Vol 9.


In this segment Lil' Hot discusses his new deal with Money By Da Pound Recoeds. He also explains how he feels about the state of the rap game in Atlanta & what he plans on bringing to the game with his new… Continue 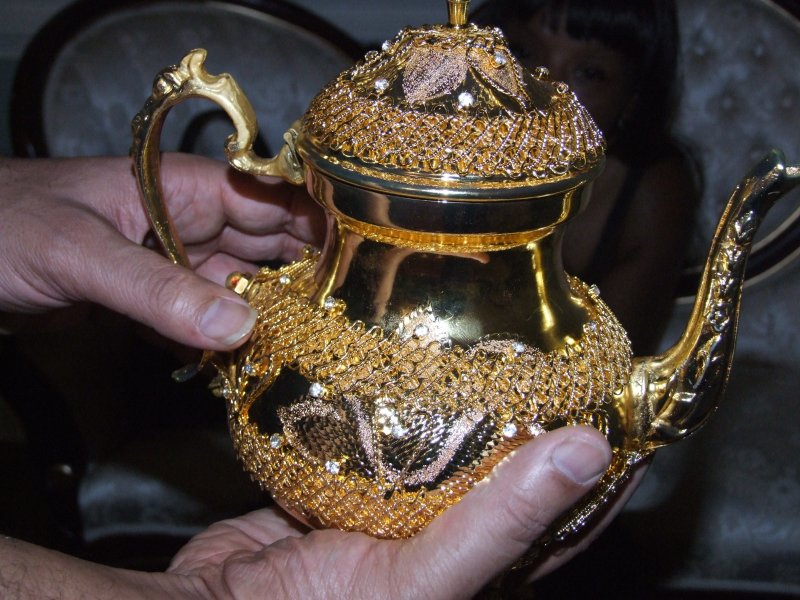 1 And it came to pass, when men began to multiply on the face of the earth, and daughters were born unto them,
2 That the sons of God saw the daughters of men that they were fair; and they took them wives of all which they chose. 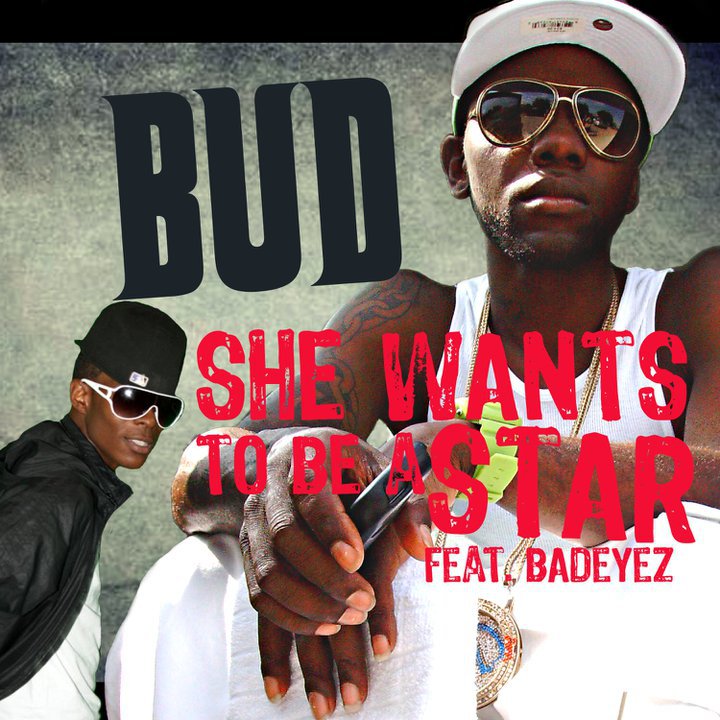 Platnium producers behind the signature Country Grammer sound team up with DJ Sno (Hot 104.1 FM, Academy Hill, Core DJs) on the 1s & 2s to present the best St. Louis has to offer from party music to the streets to the underground. Download… Continue 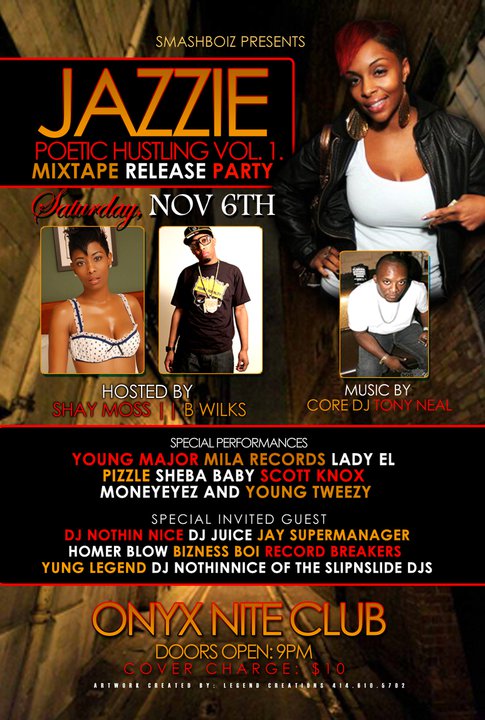 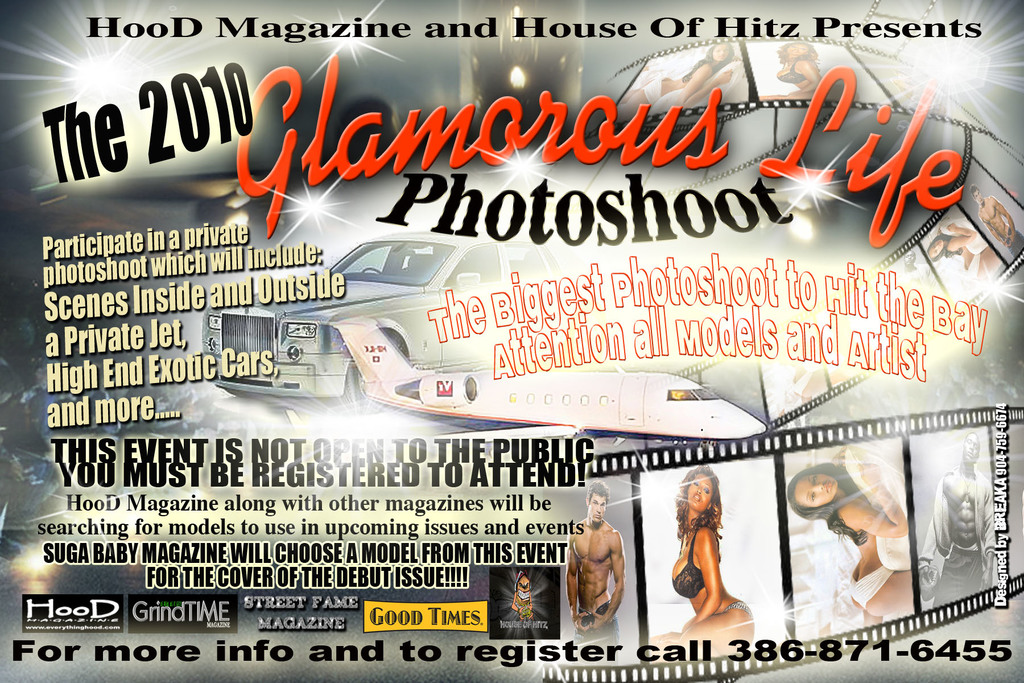 **LAST TIME IT WAS AT A MANSION, THIS TIME IT WILL BE AT A PRIVATE AIRPORT!!**

THIS GLAMOROUS LIFE PHOTOSHOOT IS FOR…

GREETINGS, I posted the "RuffTober Fest 2010" event to my podcast, The Mixologist DJ Se7ens podcast.…

They spend days and nights, but my life is always the same ... I need you like air to breathe. I have life to love and my affection to give you ... the world might end, only you want to stay. All my dreams are yours, will always be with me ... come give me your love, come warm me ... for I know not live without you. Love you, there's more hide Ah, I need you so much ... I'll scream to the world that love is for real. Never forget that I'm always… Continue

WE EAT OR DIE 12 hosted by KnightStalker