Asking serious inquiries only!!! Might even work out smaller deals and ask about the deals on EXCLUSIVES!!! Thanks!…

Regal Banquet Hall is a full scale Banquet Hall company that can accommodate all of your function, party and entertainment needs. Whether you are having a wedding, sweet sixteen party, Bar Mitzvah, Christmas Party, or fashion show then we can help you. We cater to events from as little as 10 people on up to 200 people. Best of all, you can rent our banquet hall starting from as little as $395.

We have a variety of seating styles from the round 6 ft tables to square, or rectangular…

don't say I ain't never gave you nothing:… 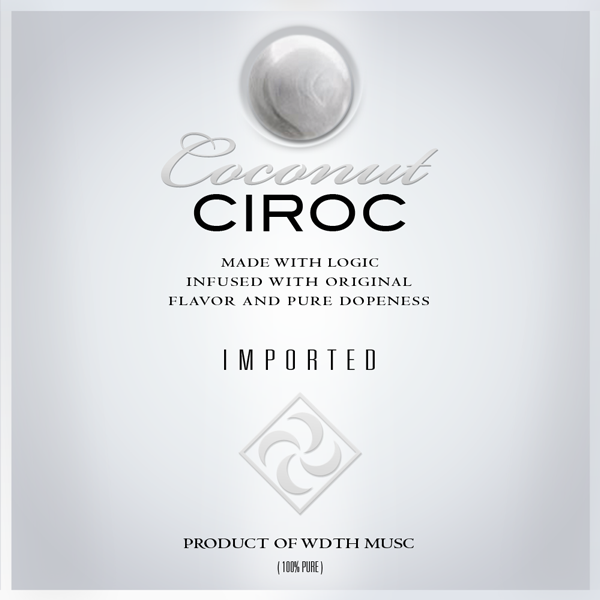 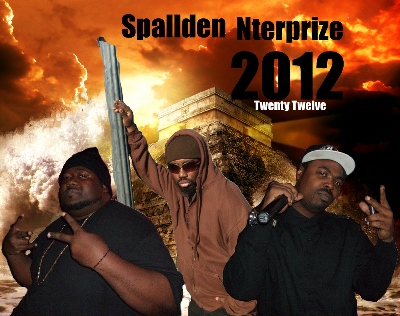 2012 will be dropping Dec. 20th on ITUNES and at all major digital outlets!

AllStar Promotions is looking for several artists for the Hustle Harder Mix Tape
Each artist on the mix tape will get promoted as follows
1 full email blast to 10,000 contact.
Contacts such as Dj's, Major and Indie Labels, Online, offline and college Radio stations,
Magazine's, websites for review, Fans from around the globe.
Website promotions on sites such as www.allstar-promotions.com, facebook, myspace, indiecharts,…

Blanco The Silent Celeb Presents Is This Your Beat 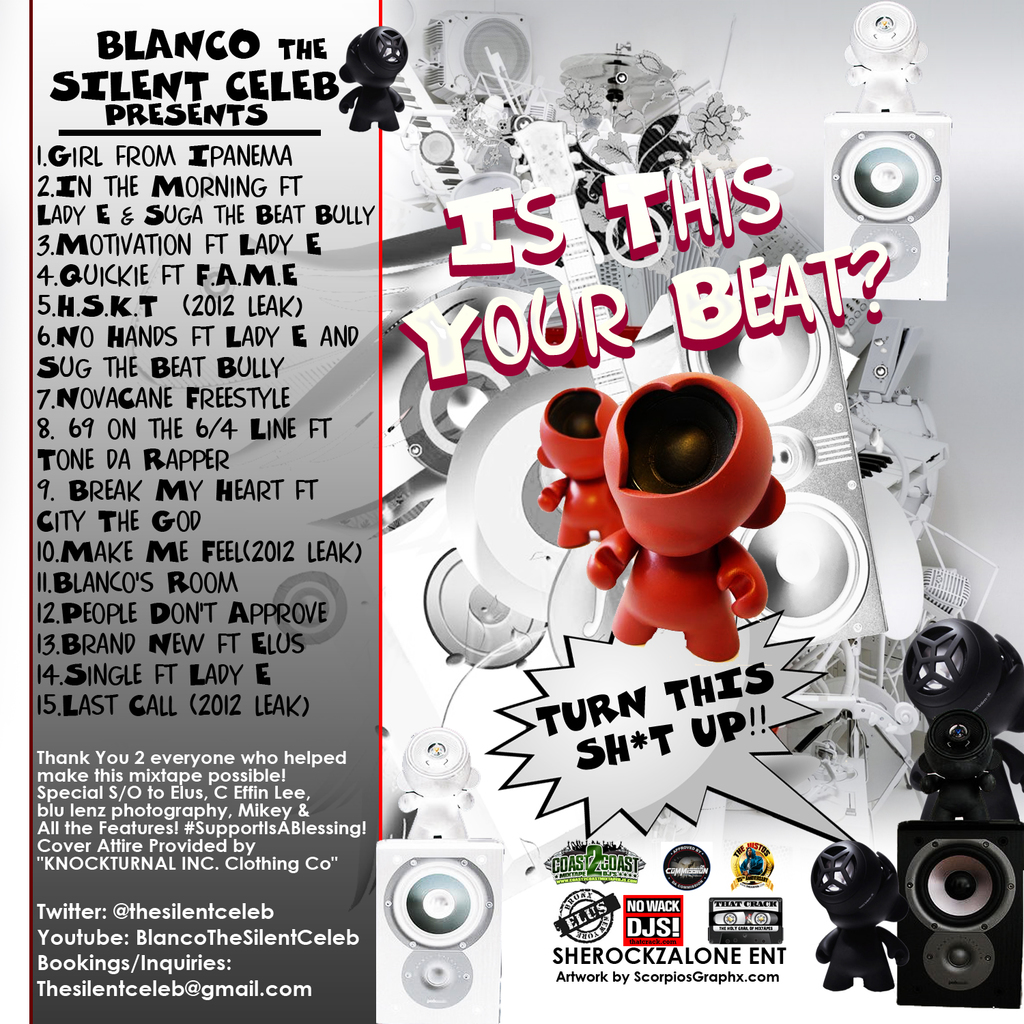 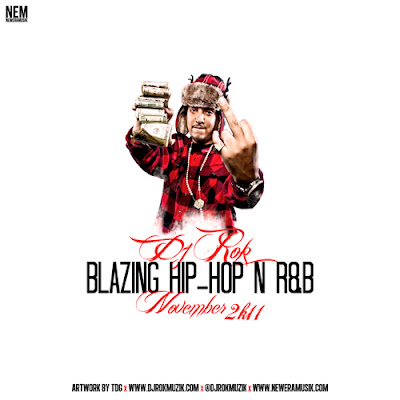 Ca$h Out - Cashin Out (Prod by DJ Spinz) Bases Loaded Records, known for former acts such as J Money & Jihad, brings us this single from their newest artist Ca$h Out. "Cashin Out" is produced by DJ Spinz of HoodRich DJs. Props to…

Entertain Me - Shake That 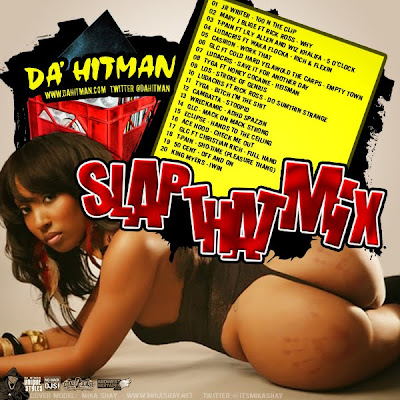 There has been a flood of dope new music over the last week so I had to slap it together with a new mixtape. Along with all the new music from Majors, I have the privelage to debut new music from Eclipse and Wreckamic. No host this time around - just straight music. Visit dahitman.com to listen/download…

Mindless Behavior - Christmas With My Girl

Rico Got'em back again, this time on the morning mix show.  Showing his "I Got'em" mixtape host Dj Chicken 504 some luv.  With Big Abe & The Power Posse Morning Show 102.9.