LNF (Lead Never Follow) are set to release their debut project Tuff Love (Konvict Kartel/Music The Label) in early 2018, and have just delivered the video for their lead single, “Luh Baby” that will make quite an impression (as…

Young Trap - Dance With You @youngtrapmuzic Born in Nigeria, Kelly Anthony’s family packed their bags and headed to Toronto with hopes of a better life. At the ripe age of 11, Kelly came across the soulful voice of R. Kelly; marking the moment when he first became passionate about music. Dedicating the past 15 years to crafting his talent, Kelly felt that music was the best way he could fully express himself, emotions and all.

Growing up around music has shaped Kelly as a person but more importantly as an artist; as even with…

The Geekset crew is joined by Maal Himself (of Mogul Squared/EMP) to discuss DC/Marvel news and it's future, DB Super, the WWE Universe, Is it better now or back then? Favorite Wrestlers, Entrance, Matches we Wish we could've seen & more!

Check out the episode below: Blair grew up in a middle-class neighborhood on Kalamazoo's West Side. In his Junior year at Kalamazoo Central High School, Ed formed the hip-hop group Da Heartthrob with friends. Many of Ed's earliest performances took place at… 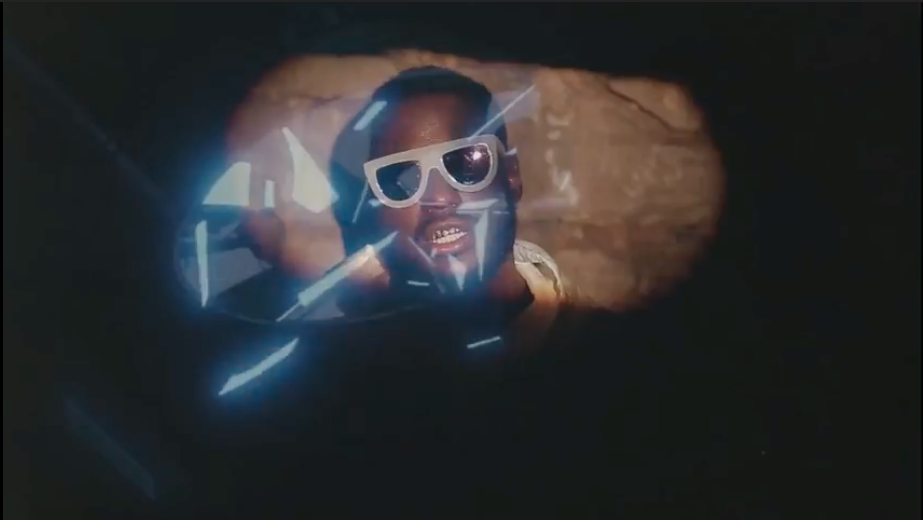 Emcee Cain has been all over the underground music scene and is creating quite a stir with this new single. With live visuals and performance scenes, this visual is reminiscent of the comeback Emcee CAIN is rising to with a vengeance. A prelude… 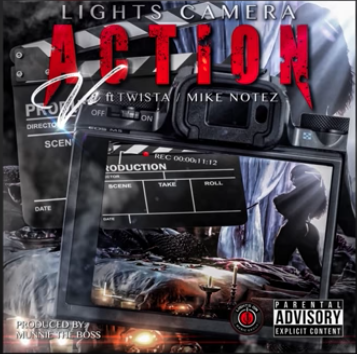 Newest single off of Vo's new mixtape “Checkmate”; “Lights Camera Action” is the best track on any playlist. The melodic rhythm coupled with clever lyrics caress your ears effortlessly. Produced by Mannie the Boss, this track has dope vibes written all over it…

L’ôr is an artist like no other. Born and raised in Canarsie, Brooklyn, music has always been the focal point in her life whether she was behind the microphone or the pen. L’ôr honed her talents during her years at a New York City performing arts school and is an experienced singer and songwriter. L’ôr is blessed with a sultry, melodious voice that the…

I got the name Dyggz (pronounced Diggs)

In junior high school when I told my boy KP(still by my side today) I was going to make rap Albums that went Diamond (10 Million sales) he said u gonna have to really Dig! He started calling me Digs and the name stuck!

I was born in St Ann Bay Jamaica when I was 2 my family moved to Hartford CT. I have…

Coming out of the gate with a great first impression, BryanSM delivers a performance visual for his new single showing different angles with a cinematic feel. His new visual "Focus", directed by Justin Marnez provides a great visual for the flow and style…
Continue

Video: Young Vet - My Side of Town

Young Vet drops a new visual for his single "My Side of Town". The North Carolina MC releases this following up from his previous visual "Let That Boy Cook" featuring Cassidy. The release caught online and was featured on Worldstar. The video shows…

Washingtons (By way of Brooklyn) Dj Iceman is set to release his first label EP "The Boom Bap Chronicles Vol 1" on December 22nd on Bittale Records. Bittale Records is a small record label out of Greece. "They heard some of my beats and wanted to sign me to an EP deal on the spot,i figured why not,i always wanted to get some exposure overseas." says the 44 year old dj/beatmaker. the 33 year dj vetera is even more shocke because he only started making beats this year. " I never thought…