2009 IS MY YEAR FOR CHANGE AND IMPROVEMENTS! PROGRESS WILL BE MADE! FAILURE IS NOT AN OPTION! HAPPY NEW YEAR CORE FAM!

lets do a colabo
send a beat with you on it
or illl send you a beat.
my is email below

Hey everyone we've been gone for a minute!!! but were still here and after the new year you will see what we have really been up too behind the scenes, on the runway and just in general...we have a lot of new releases for you to peep and check out but we are opening up a 3-day private shopper boutique with Rue La La (they are an online boutique). The only way to purchase or shop in our boutique or any other boutique (i.e. prada, anne klein, rich and skinny, vera wang etc.) you must be invited… Continue

We are having a listening party and it has landed . in NEW YORK NEW YORK. so i know if i got any friends in ny on RIQ that you will for sure be there and if you music or video footage even to bring down go head. the whole industry will be in the buildin come on down baby and kick it wit ya girls KNOCK OUT , HOLLY HOOD AND OF COURSE. YOURS TRULY ;) and bring me something HOTTT to bring back to the station in ATL
OUR GUEST WILL BE PERSIA FROM THE WHITE RAPPER SHOW. DOCTOR ICE OF UTFO AND… Continue

BLAKOKE ENTERTAINMENT MAGAZINE
MY NAME IS JAYE I HAVE JUST RECENTLY STARTED AN ENTERTAINMENT MAGAZINE. WITH THAT BEING SAID ITS GOOD TO SEE YOU STILL ON YOUR GRIND. I WANTED TO EXTEND AN INVITATION FOR YOU TO BE IN OUR PUBLICATION, IF THIS CAN HAPPEN PlEASE SEND PICS BIO AND TWO TRACKS OF YOUR LATEST MUSIC (along with 25.00) TO: BLAKOKE@GMAIL.COMAND WE WILL BE IN TOUCH WITH YOU WITHIN 3 BUSINESS DAYS
WE ALSO HAVE A CORRESPONDING CD WE SEND OUT WITH THE MAGAZINE IF YOU WANT TO BE ON IT… Continue

I posted this track of Mix Master Spade (RIP) to acknowledge the level and creativity of a Compton MC in the early 80's. Way before the popular MCs and groups from Compton hit, he inspired all of them. Spade was killed in a motorcycle accident, back 2006. Spade's verses can be heard with fellow Compton MCs such as Toddy Tee and King Tee. Normally in June during Black Music Month, WhoopTonez dedicates its stream to OLD Compton hits. Let me know and we preview them, but we need a high… Continue 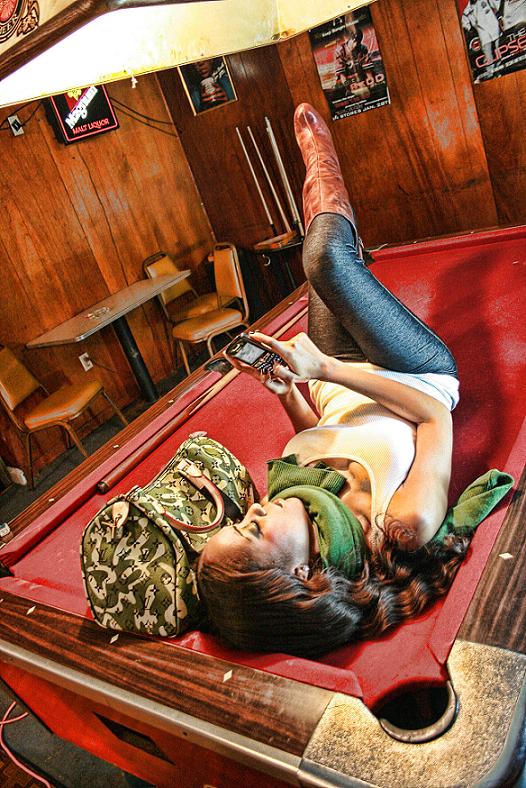 I would like to appologize if I have appeared to come off cocky or overbearing in some of my blog posts. I recently heeded to some bad advice. I was raised off of a basic principle: STAY HUMBLE STAY READY. I've had some people in my ear telling me "u gotta let people know who you are and be in they face with it or you'll be overlooked." being from Louisville, a city and market often looked over, i fell into the trap. that's not me at all. I make music with the understanding that I have a socail… Continue

if you're in the Jackson,Ms area starting 1/2/09 & EVERY OTHER FRIDAY come out to Floods bar & grill & jam with "The GIFTED" DJ M.O.B....guranteed you will have a Great time..come see what all the fuss is about..lol…

This group of dynamic artists display styles that most emcees only try to emulate. Camille, Da Paper Boi, Infearion Zcero, & De'Muny all represent the pure essence of hip hop lyrical style and creativity.

The E.P. collaboration "The Undergrounds Finest" is a great listen and displays a classic new age hip hop style with an R&B twist.The E.P. is bound to be a classic underground success with a concept…

THE LEAD OFF SINGLE TO THE NEW "JOOK" MOVEMENT

GO TO THE A&R ROOM AND CHECK OUT "JOOK IT" wishing everyone happy holidays and a Happy new year-by the way my Birthday is12-31-72, capricorn
party party and be safe. DjVersatyle The Mix Tape Specialist

In hopes of making his Nappy Boy Entertainment project an empire, T-Pain has just signed Travis McCoy, of Gym Class Heroes fame, to his label.
In a recently released Thr33 Ringz video clip, hip hop's current "ringmaster" is seen telling an excited crowd that he has a big announcement to make.

"Check this out, I wanna bring somebody back on-stage," Pain tells the packed venue. "I'm gonna make this real quick -- everybody get your phones out, you… Continue

"Wind Me Up"
(Produced By Juss Fresh)

A WARNING TO THE LAME AND GAMELESS. WE WANT OUR INDUSTRY BACK. FIRE YOURSELVES!!!

To all the people that are continuing to keep the industry moving forward much luv to ya'll. Dj's and DJ pools run the industry. Don't letem tell ya nothin else. To the FAKE A&R's who haven't signed a group since 2004 (well, other than lil snap crackle pop and young ringtone and them), out here sitting behind your desk buying bitches Victoria Secret with the artists budget, collecting checks while signed artist sit on the shelf, KILL YO MUTHAFUKIN SELF!!! for years ya'll have passed on NEW… Continue